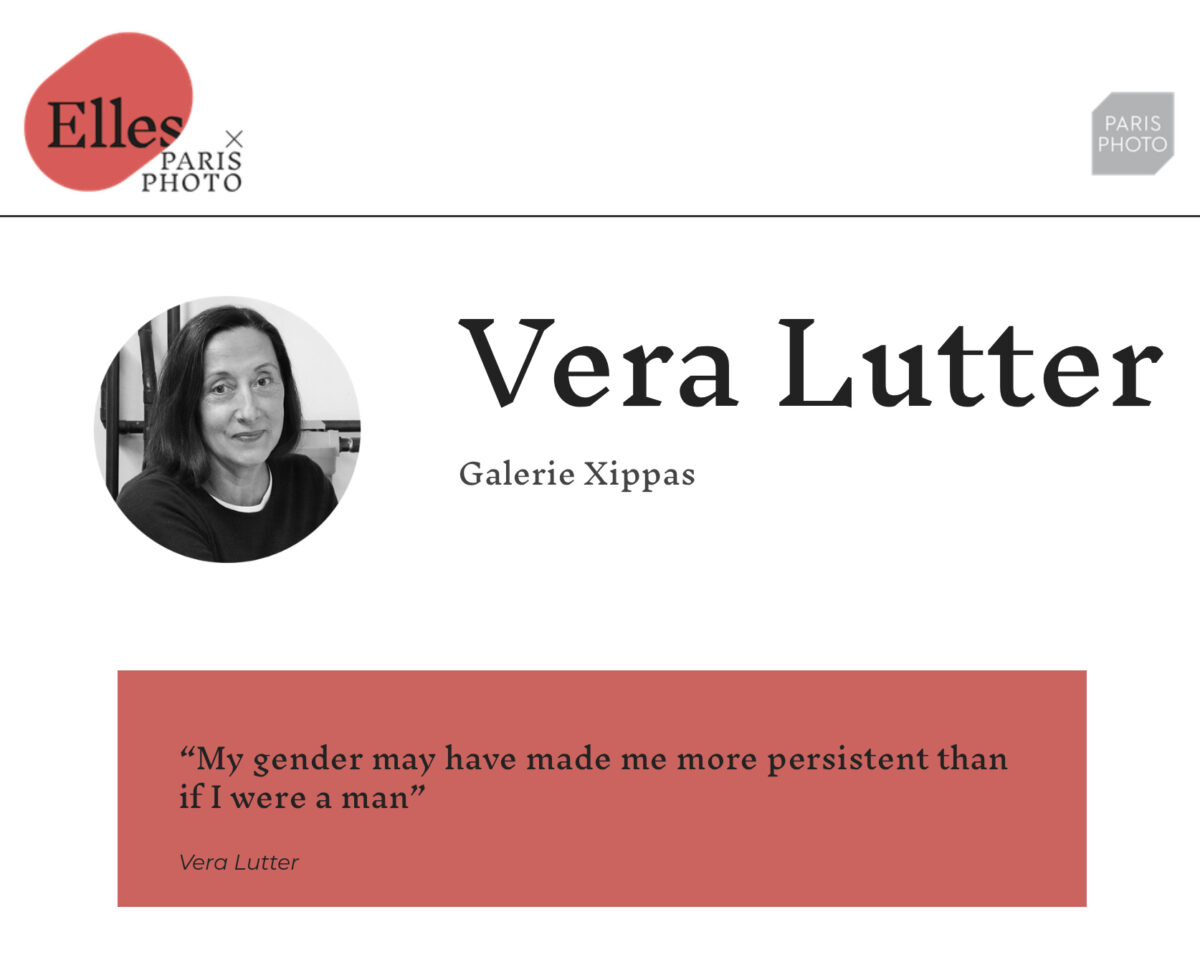 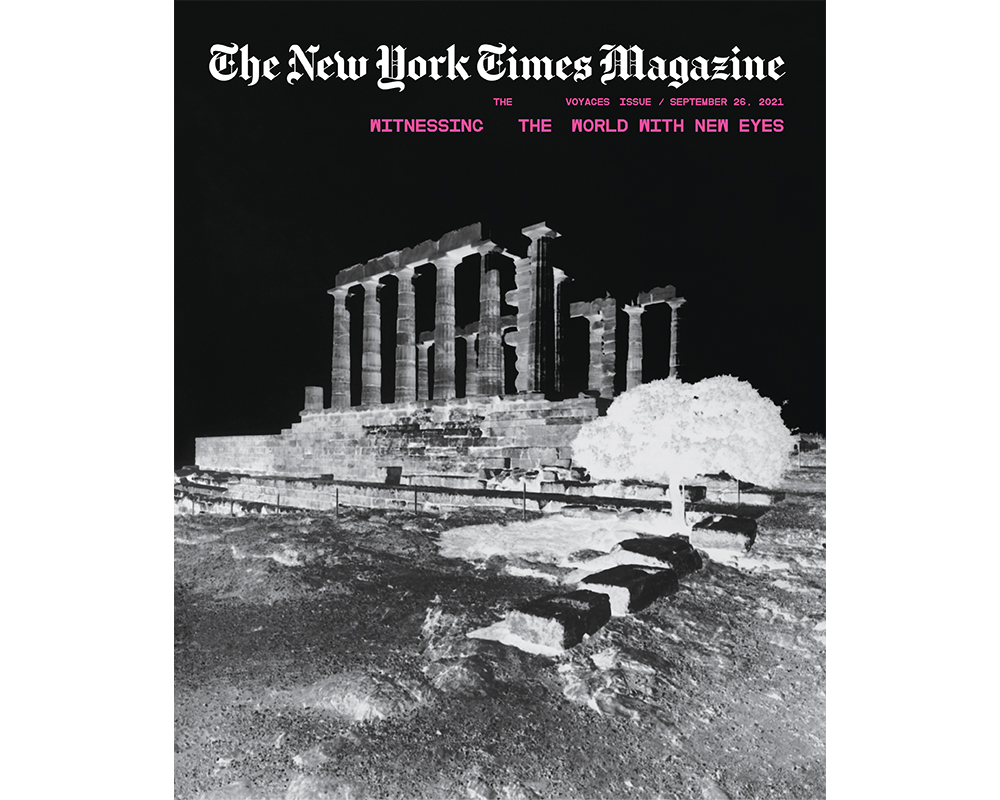 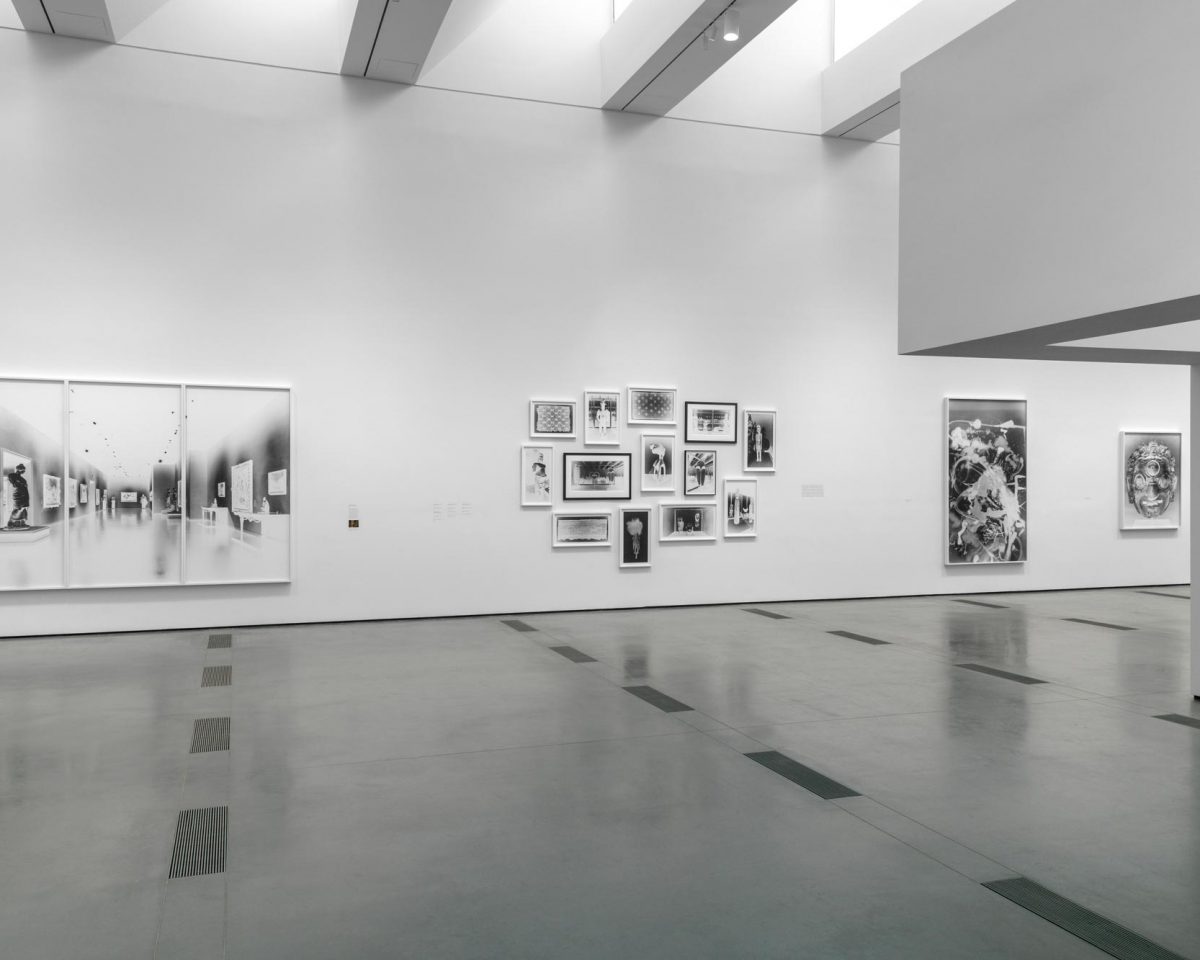 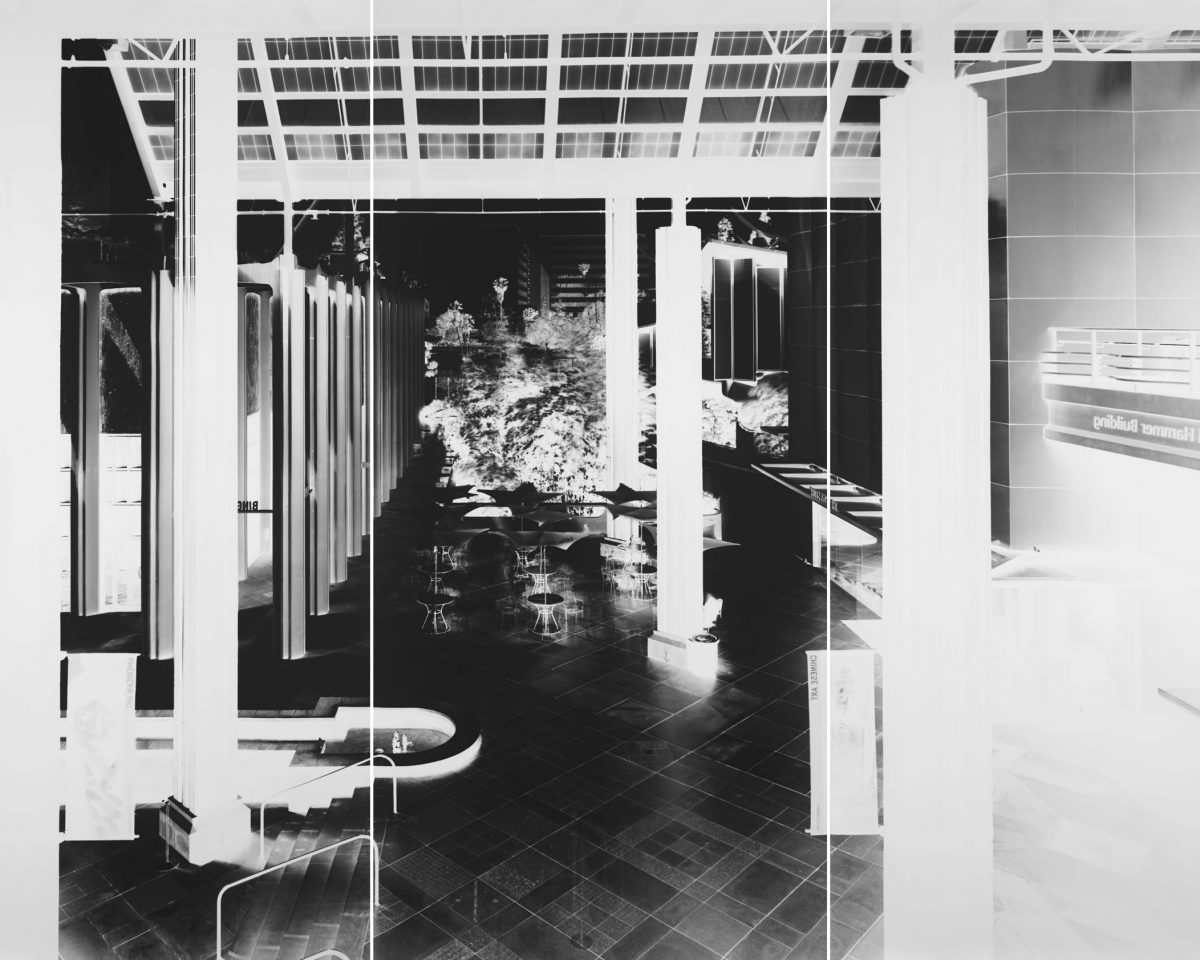 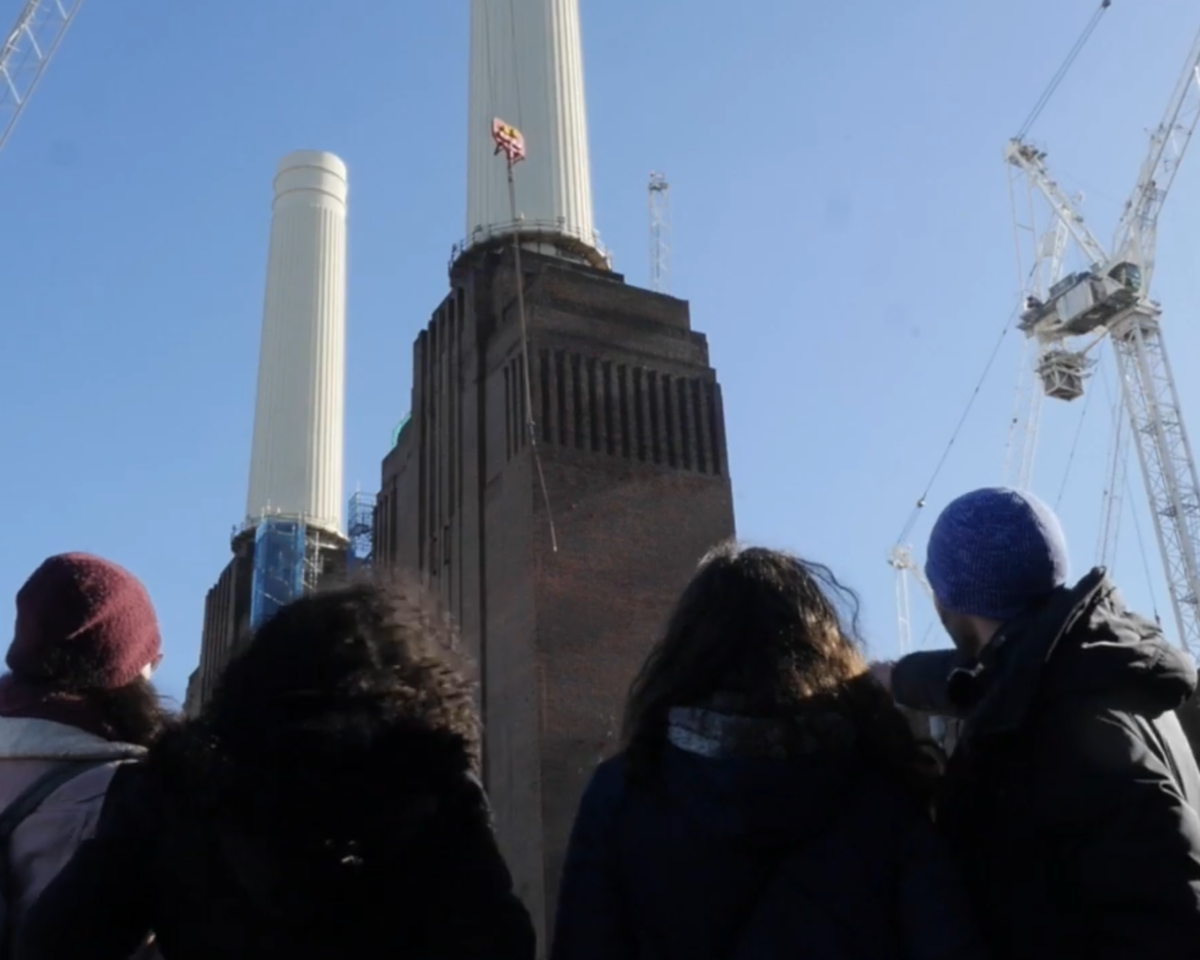 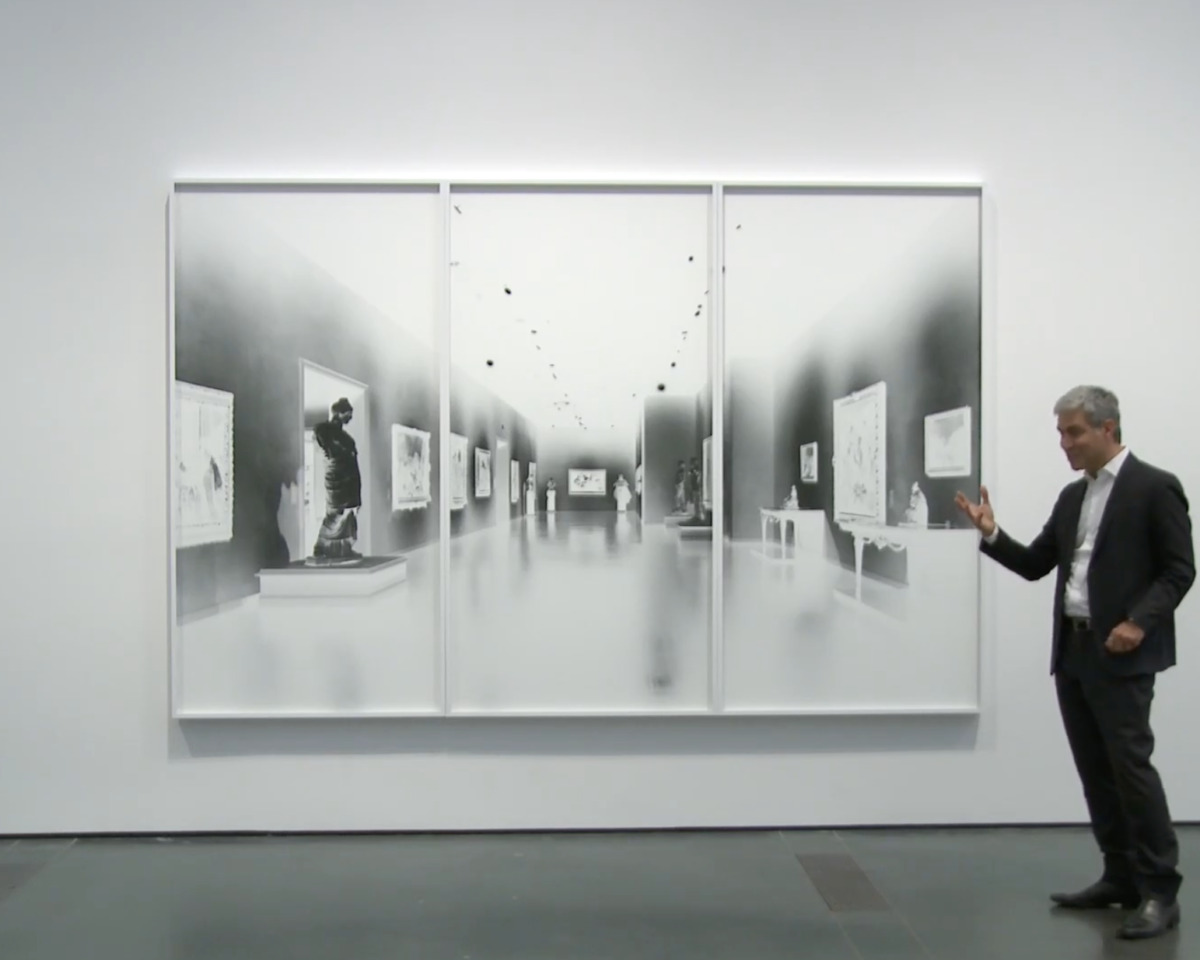 Watch the full video at LACMA 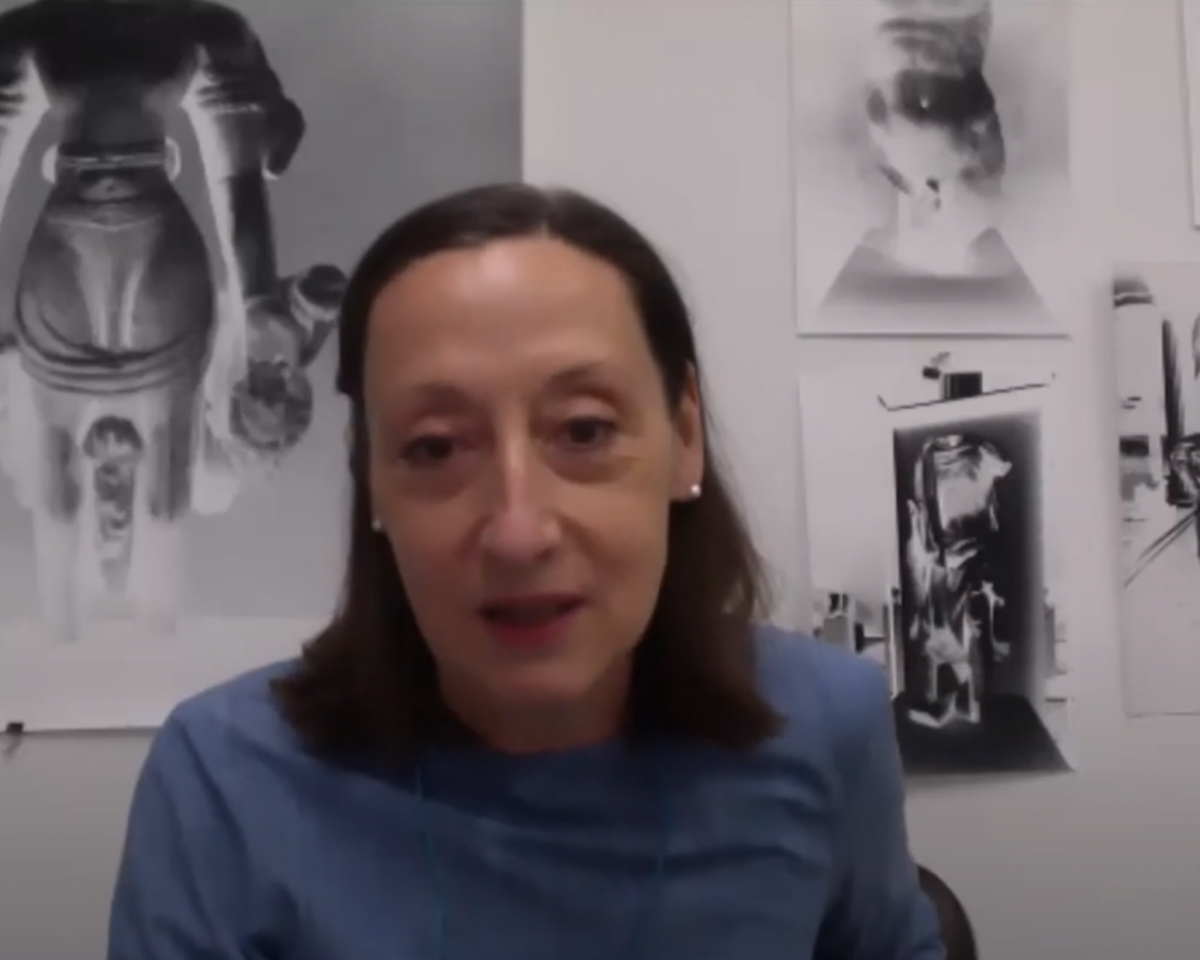