My photographs of the iconic Pepsi Cola sign, which stood atop the company’s Long Island City bottling plant for roughly seventy years, show the logo as legible despite being photographed from behind. This is caused by the reversal inherent to my practice of using a camera obscura. The images of the sign were made just before the plant’s closure, the interior of which I would later go on to photograph as well in my series of Pepsi Cola Interior. 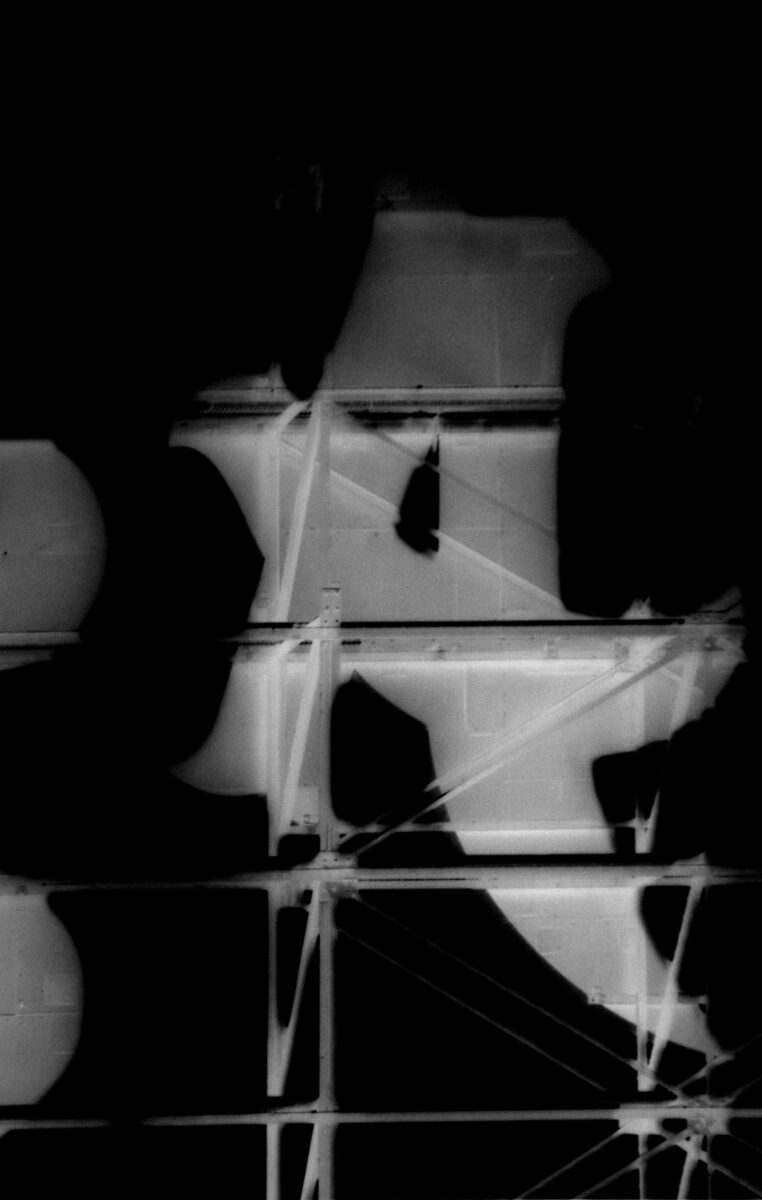 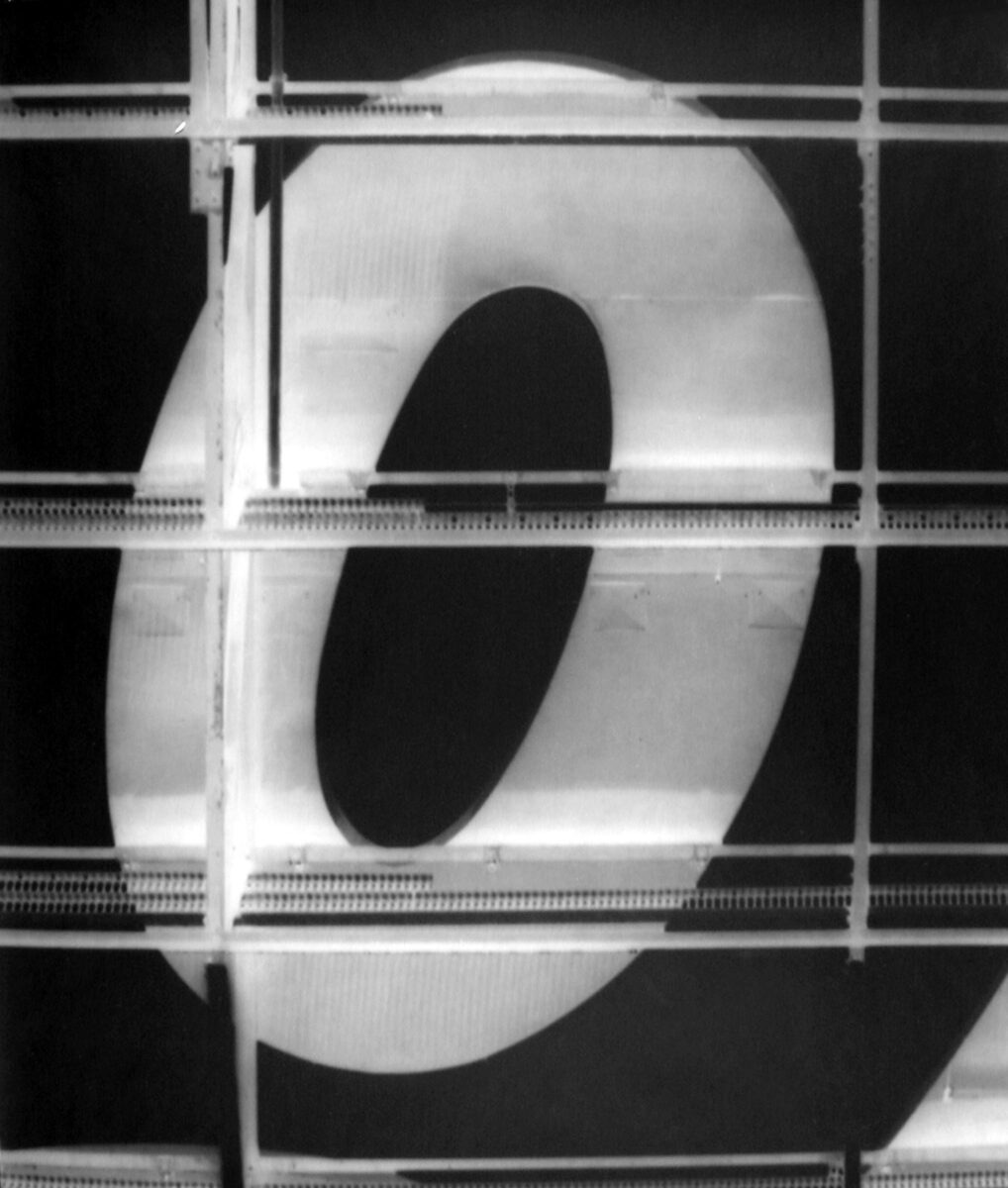