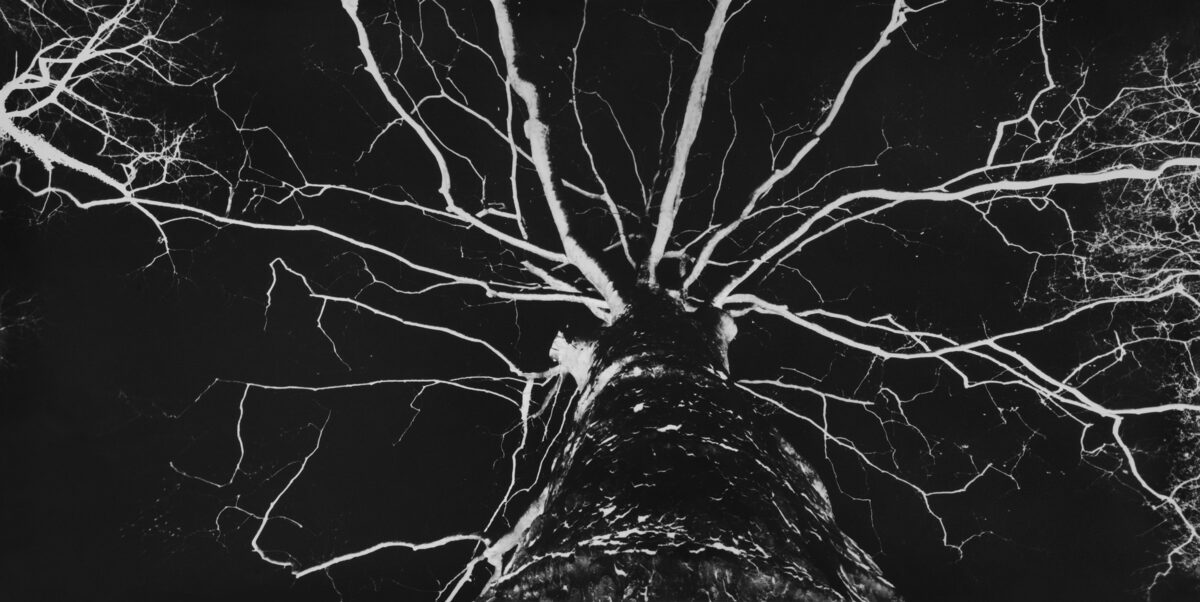 The first exploration of this subject began in 1996 when Lutter photographed in New York's Central Park. Surrounded by Manhattan’s architecture, this urban retreat holds its ground at the city’s center. In an intimate conversation between nature and city, the park houses its own natural metropolis.

Photographing in the park during winter and early spring, Lutter observed the trees and the reach of their branches in their raw and most graphic form. The resulting imagery gives evidence to the choreography of trees and landscape as its designer, Frederick Olmsted, envisioned it. Images of majestic trees, their verticality casting long shadows on the ground and the crowns abstractly exposed against the sky invite the viewer to reconsider an allegedly common site. 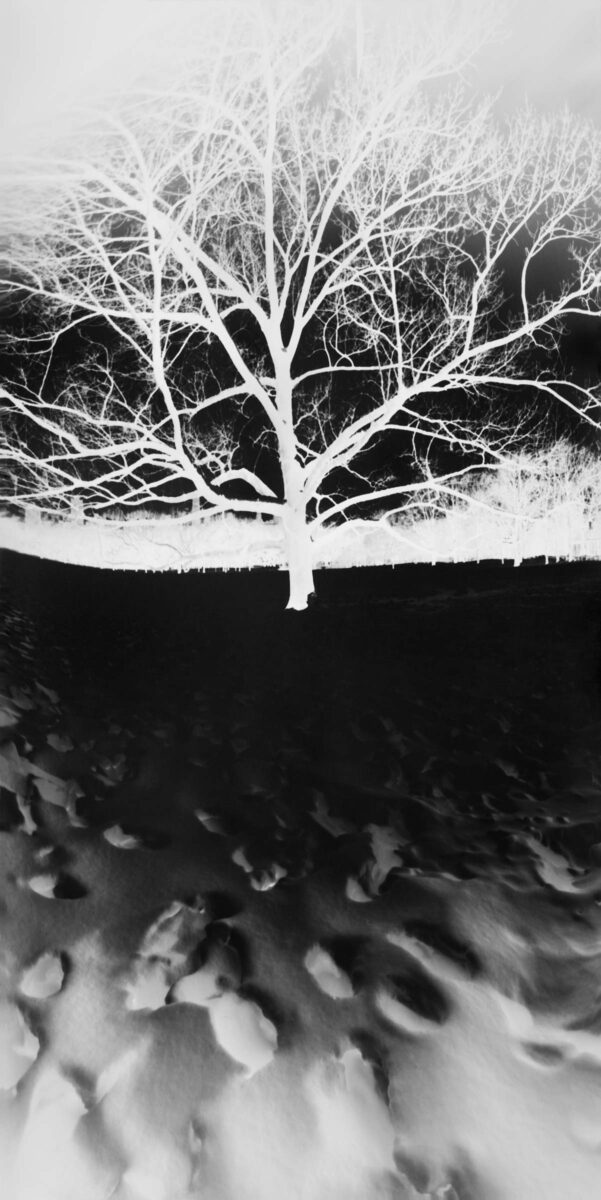 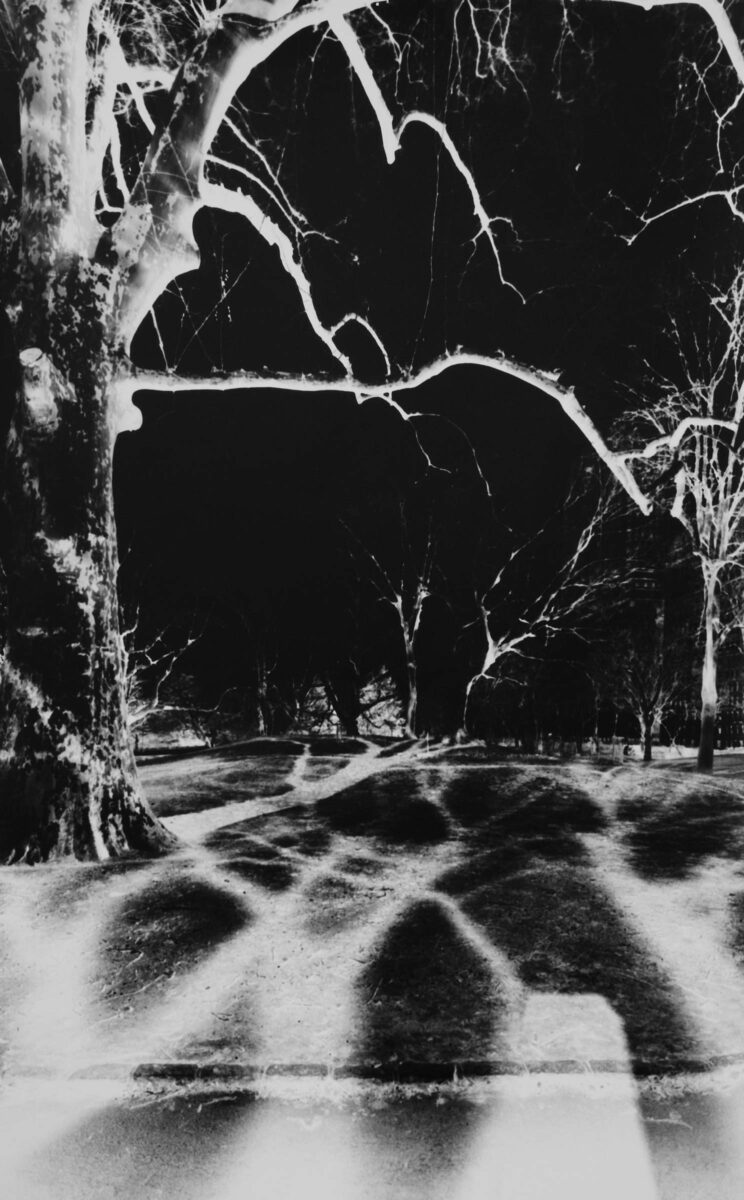 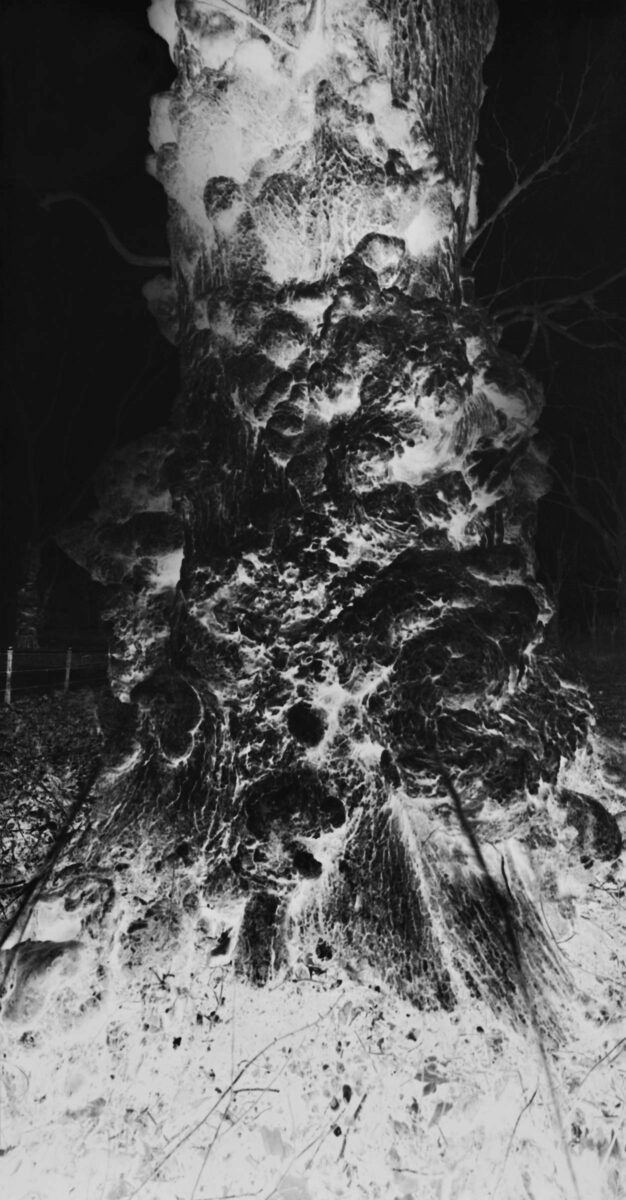 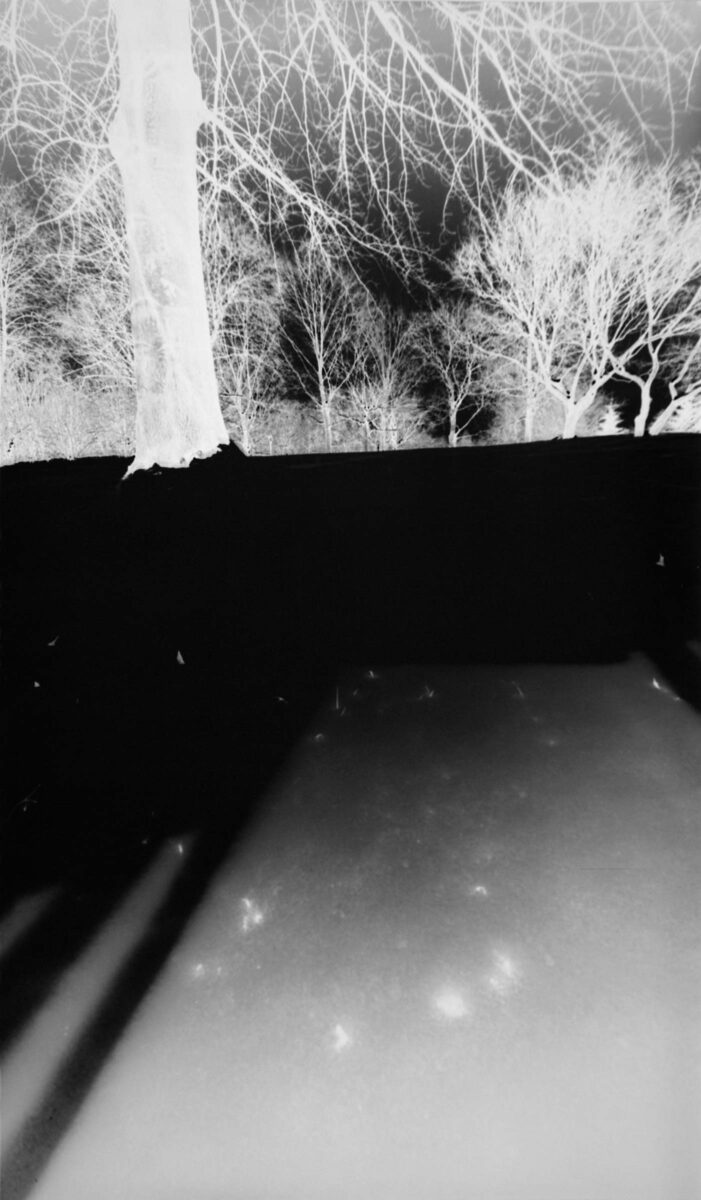 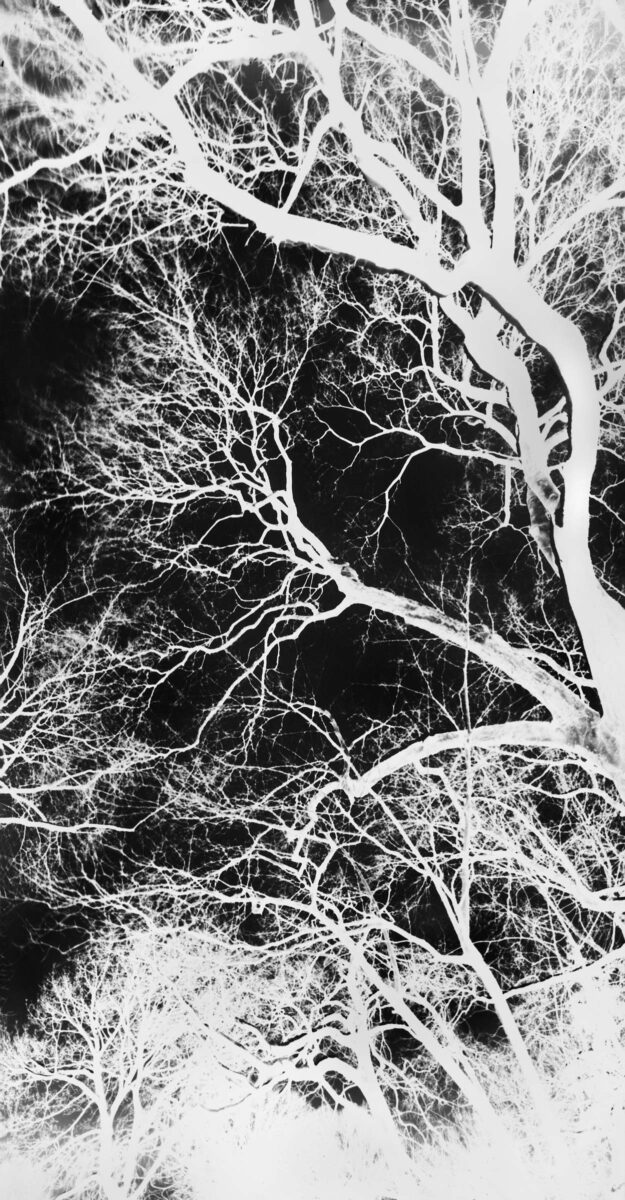 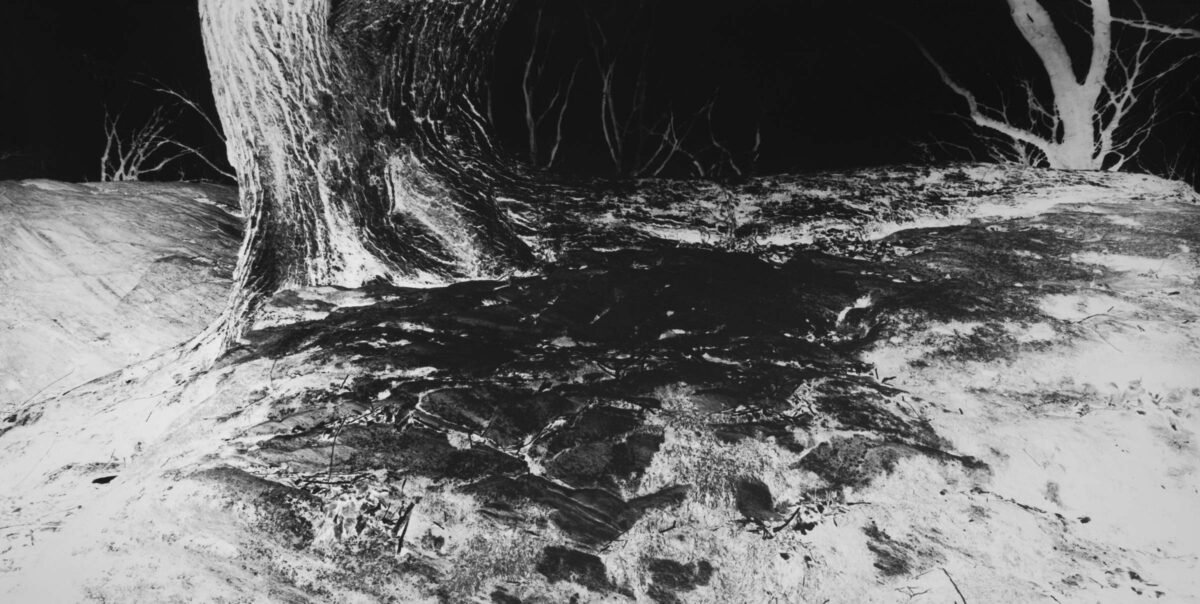