In 2012 I began to photograph works of art directly, but it was much earlier when I started making images of art institutions and spaces, beginning with photographing the Vienna Secession in 1999. I was later invited to photograph Dia Chelsea, the MoMA Sculpture Garden, and the campus of LACMA, among others. 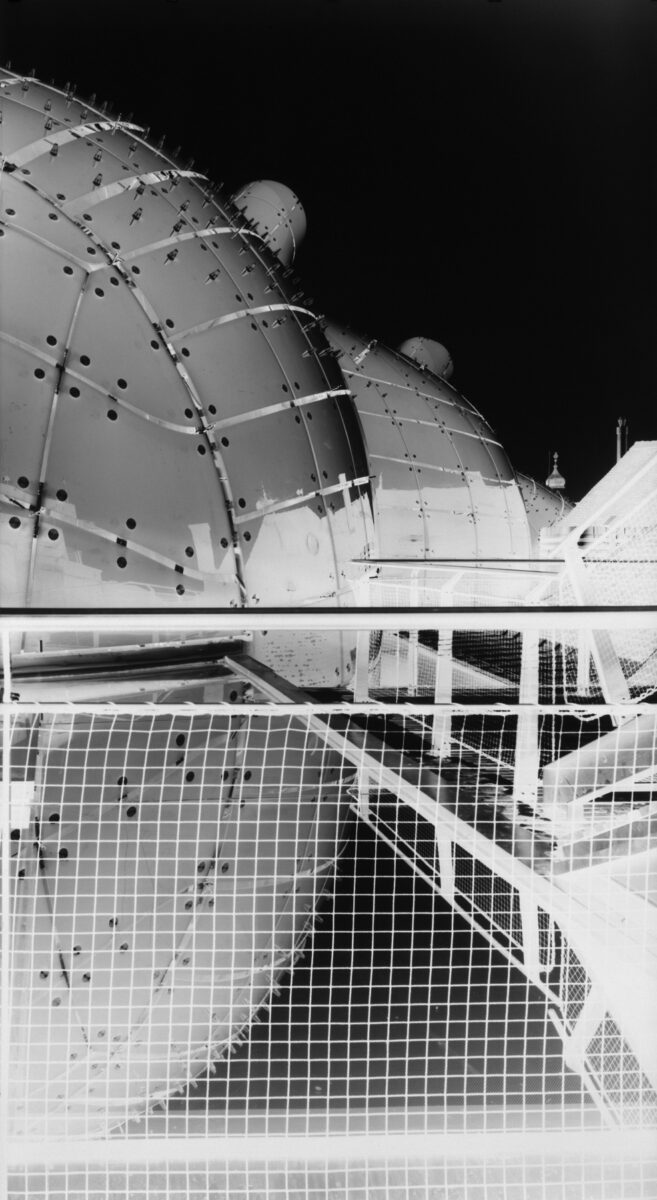 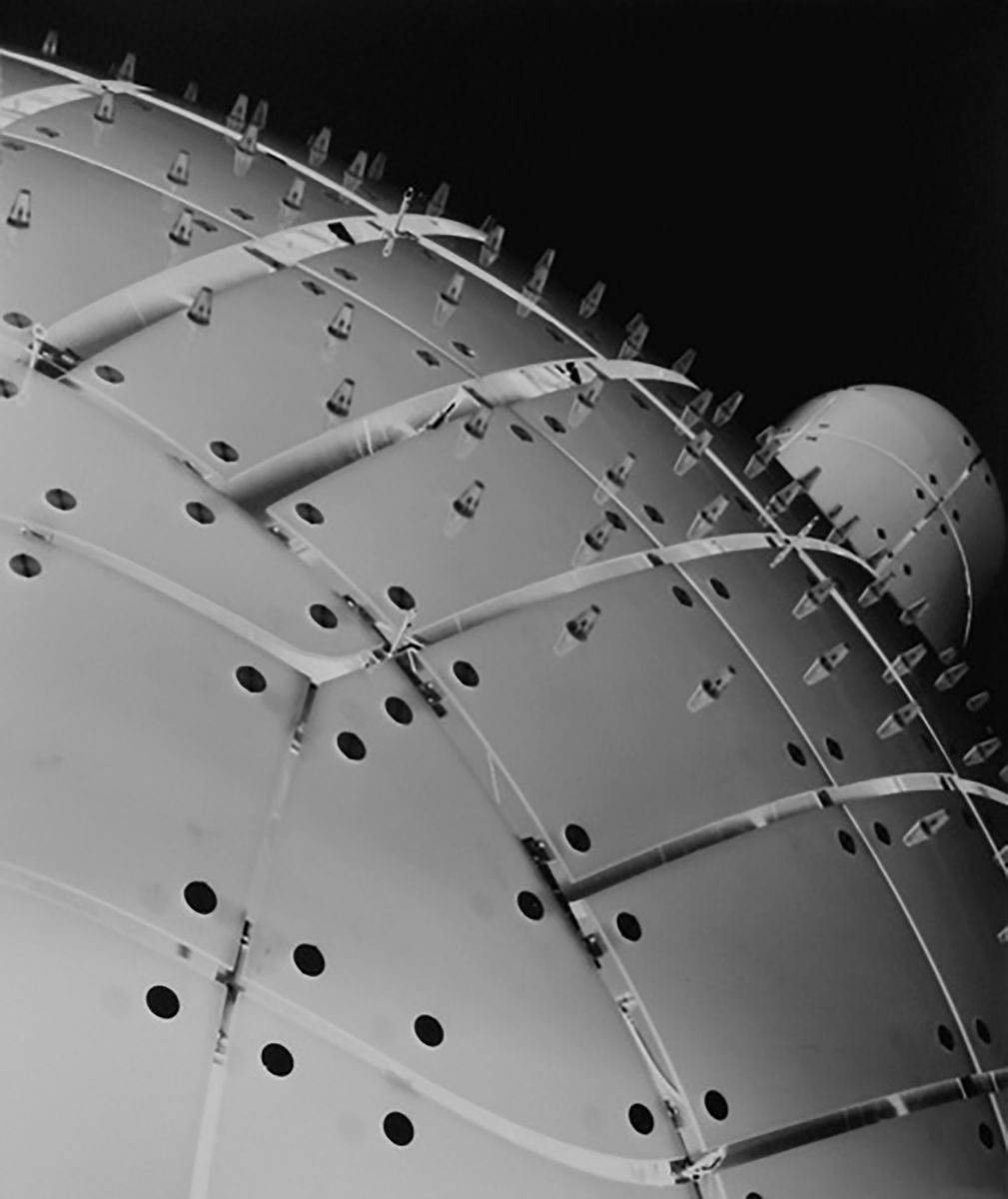 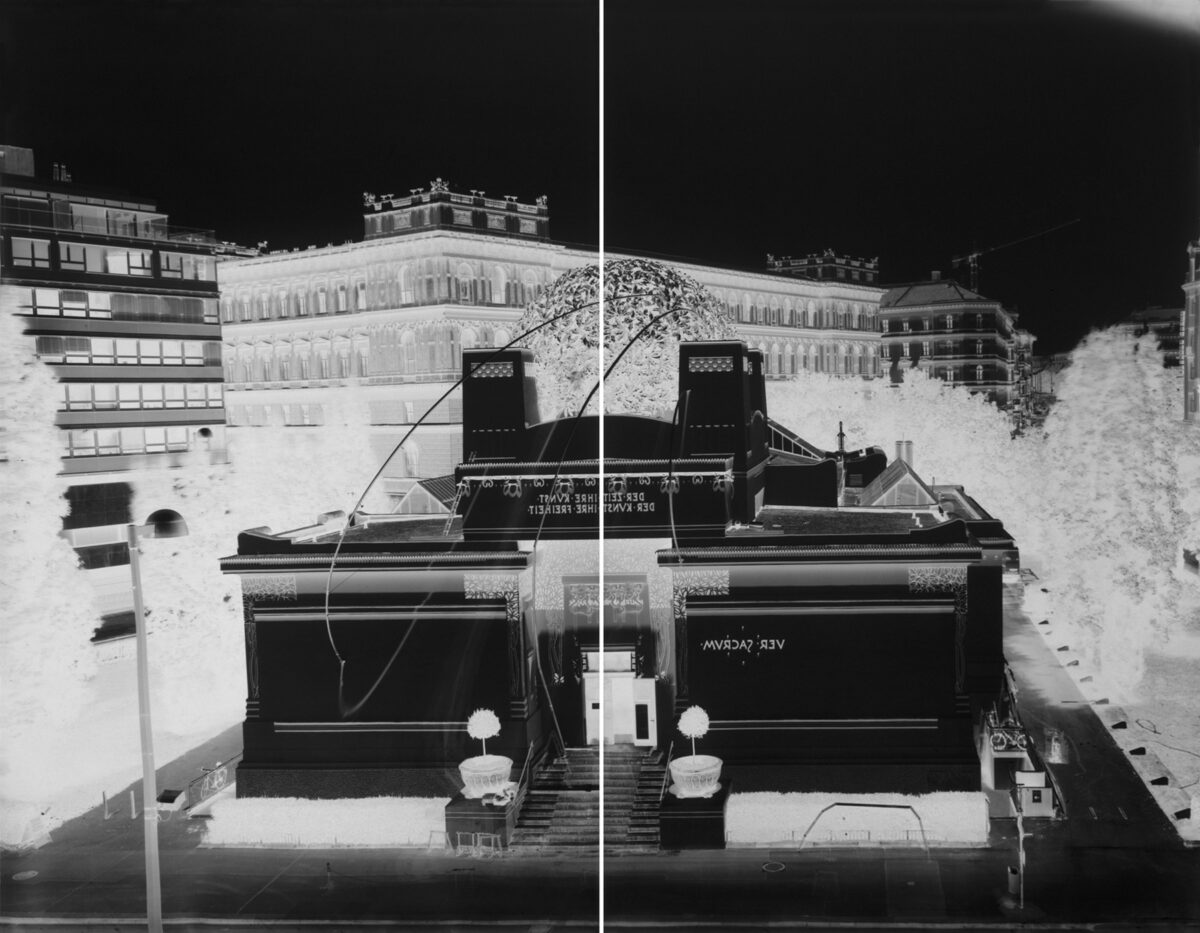