back to Effelsberg Radio Telescope 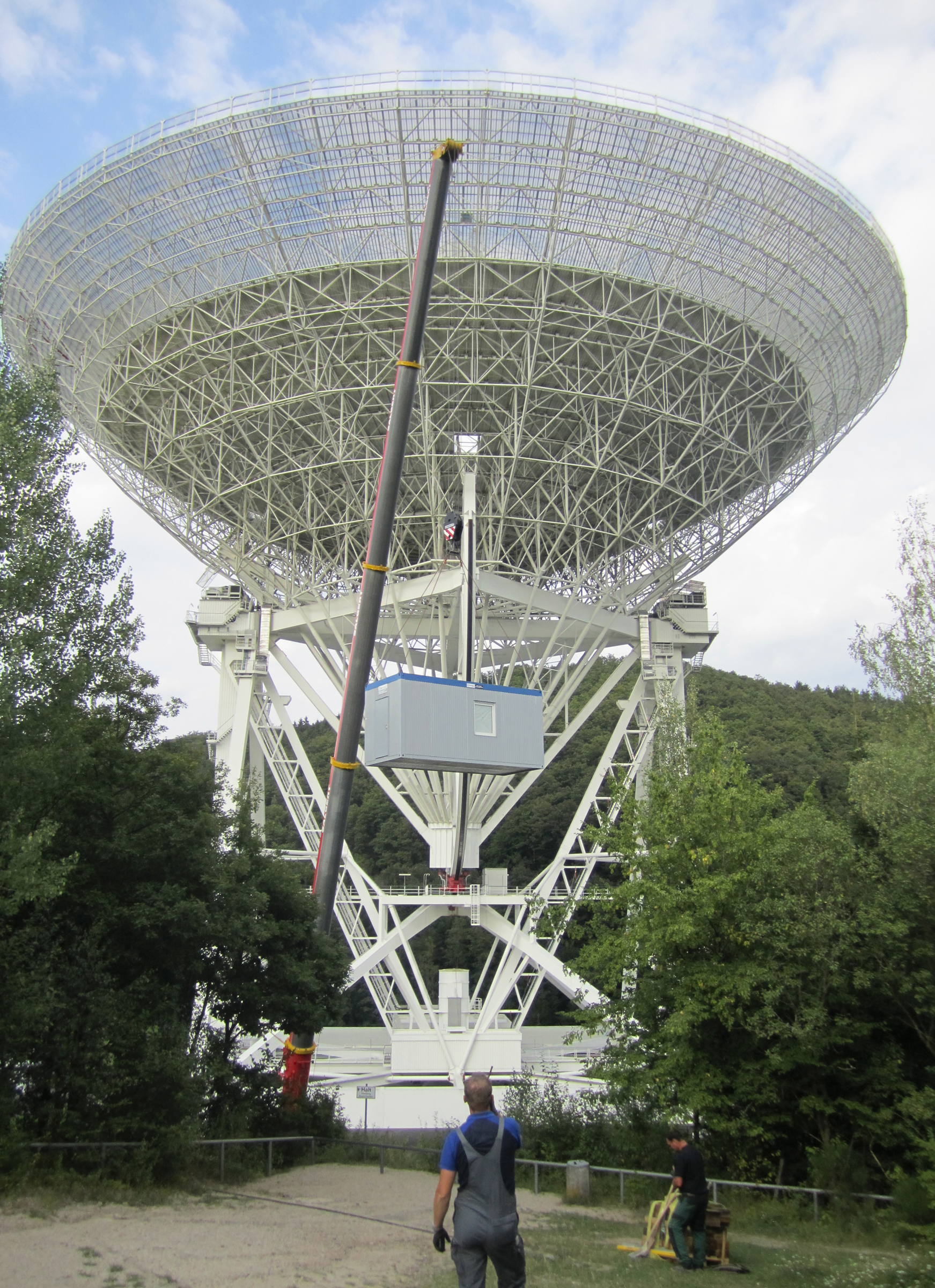 The Radio Telescope in Effelsberg spans 100 meters in diameter and is one of the largest radio telescopes in the world. It was constructed between 1968 and 1971 in a small, protected valley in the town of Effelsberg in the Eifel, the western region of Germany. Built far away from densely populated areas, it attempts to circumvent short-wave radio signals that interfere with the data the scientists collect. Accessing the far reaches of space, this 3,200-ton instrument can detect celestial matter that optical devices cannot. By studying the hidden electro-magnetic footprint of the universe, the researchers that use the Effelsberg Radio Telescope are beginning to untangle the complex mysteries of stellar evolution and dark matter.

Working in consultation with the director of the Max Planck Institute for Radio Astronomy, Lutter spent more than a month in the fall of 2013 observing and photographing the Effelsberg Telescope. Using her camera obscura technique, Lutter created a variety of large-scale images of the imposing structure as it moved to adjust its position to scan the universe. Both massive and agile, the telescope can make a full rotation in as little as twelve minutes and change its elevation from 0 to 90 degrees in as little as six minutes, giving it a full view of everything above the horizon. Lutter’s camera, a converted 20-foot-long shipping container, required exposures that lasted several hours. The telescope’s relatively swift range of motion allowed Lutter to catch this immense piece of machinery at rest as well as during rotation. The images that catch the telescope in mid-shift create surprising composites that prompt us to envision the choreography involved in collecting stellar evidence produced, in some cases, over 13 billion years ago. The forest surrounding the telescope as well, in Lutter’s photographs, evokes outlines of clouds visually transporting the telescope into an unknown expanse of space.

The stark physical contrasts between the telescope’s support structure and its delicate outer segments neatly parallel the combined purity and complexity of information being collected, both in the telescope and in Lutter’s camera obscura. In several of her images, one sees the telescope duplicated in its own shadow: its antenna against the telescope’s parabolic core or the dish itself reflected into the opposite side of its interior. Viewers are reminded in these cases that photography, too, depends on reflected and concentrated light, just as the telescope depends on its ability to concentrate waves of magnetic data.

Observing the telescope and thinking about its rotational axis it became clear to Lutter that for this scientific instrument to execute its mission, it had to appropriate the rotational qualities of a celestial body itself. In order for it to listen in on the universe it is mounted on a 360-degree horizontal track with a 90-degree altitude axis. The maneuver it describes when positioning itself replicates the maneuver in rotation and inclination of that of a celestial body spinning in space due to the laws of gravity.

Because of its size and advanced mobility, the Effelsberg Radio Telescope, which focuses primarily on the Milky Way and Andromeda Galaxies, is able more than most other telescopes to contribute to our understanding of cosmic matter and its properties. In this series of photographs, one camera, terrestrially bound and light-dependent, portrays another whose invisible points of focus extend to the outer boundaries of the known universe and the recesses of an impossibly distant past.

This project would not have been possible without my assistants Cameron, Gil, and Jörg as well as the welcoming presence, support, and intellect of the team of researchers and scientists at the Max Planck Institute for Radio Astronomy. 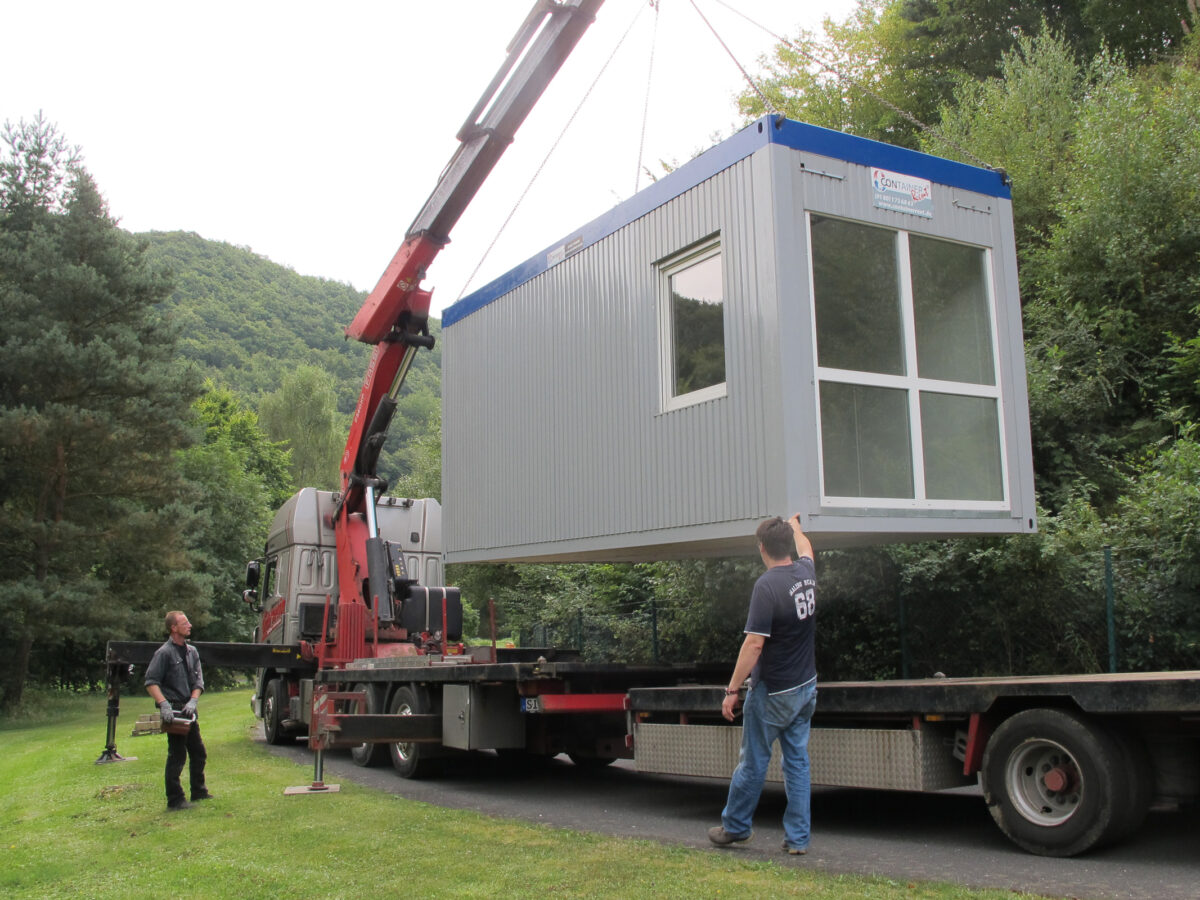 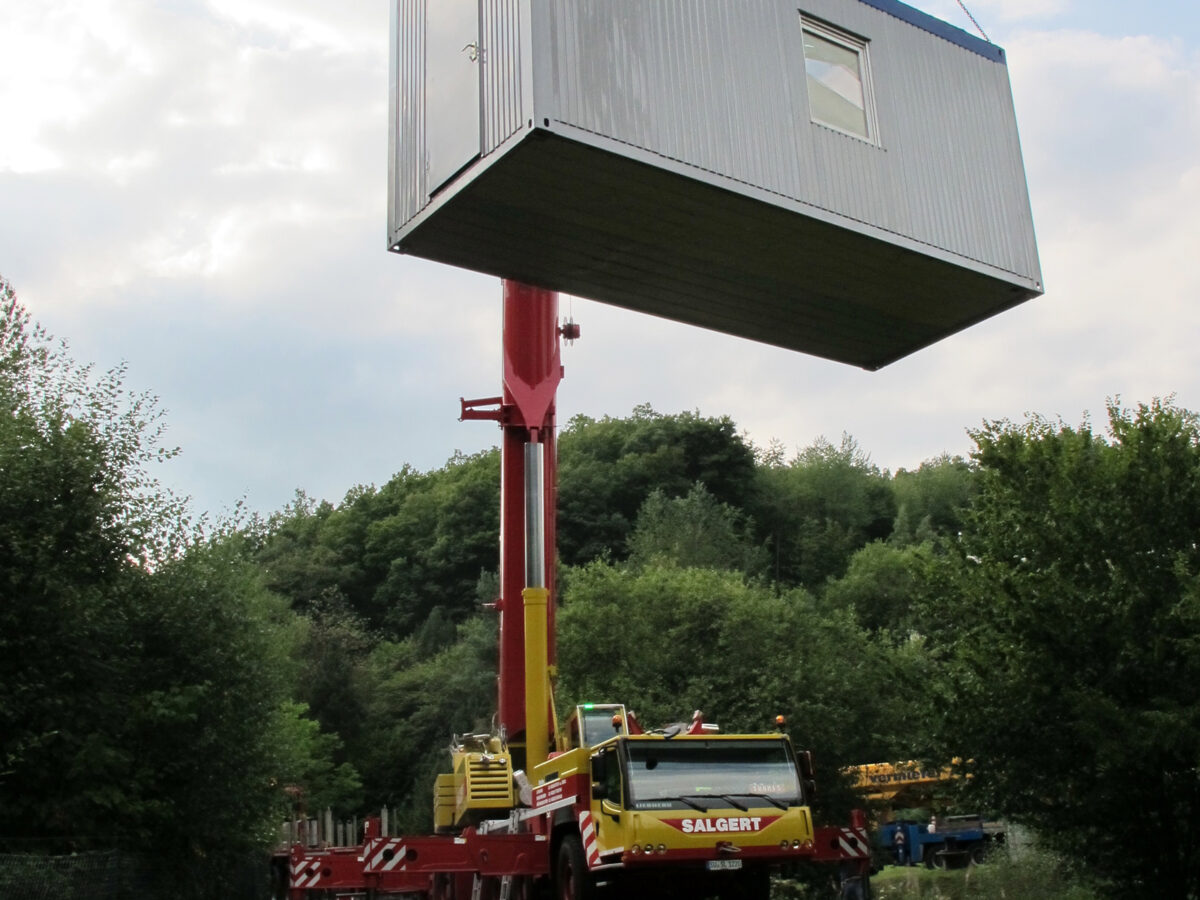 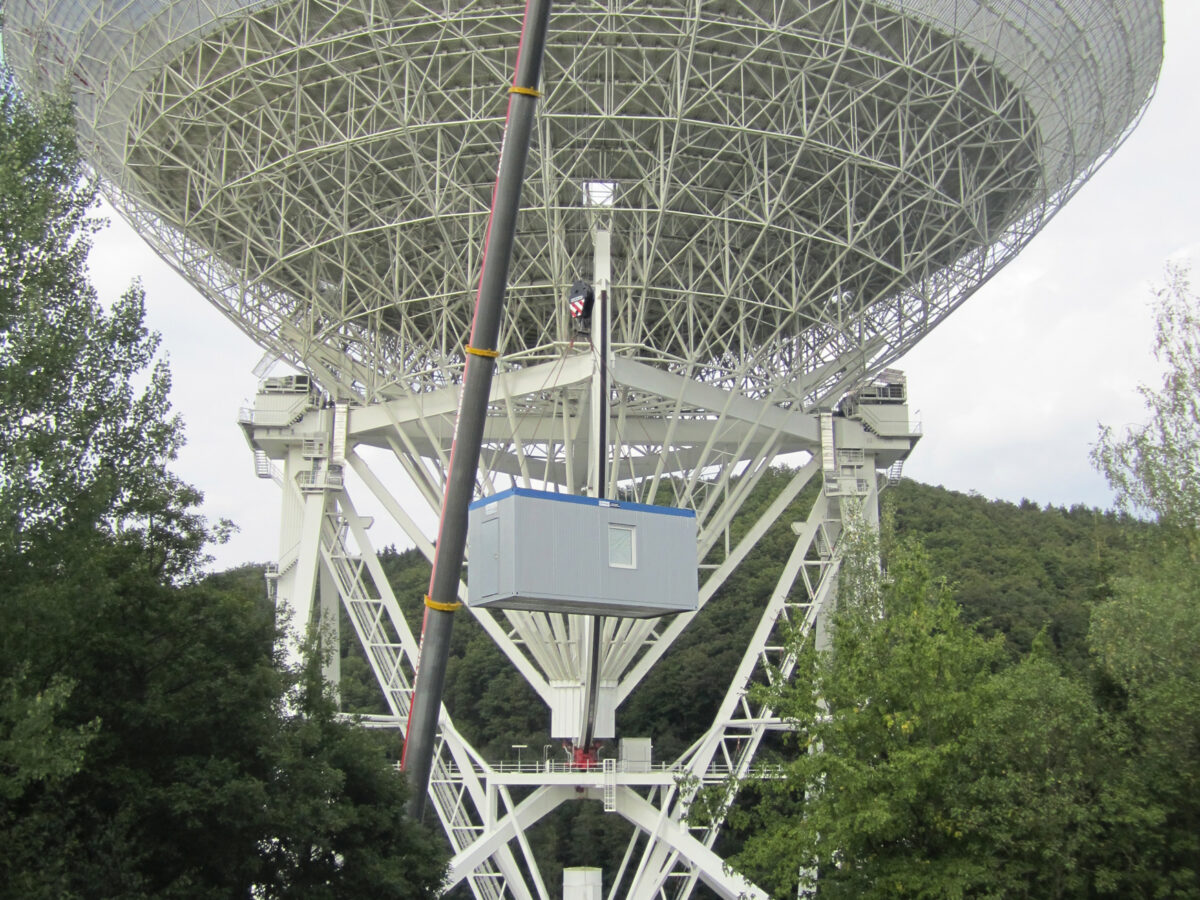 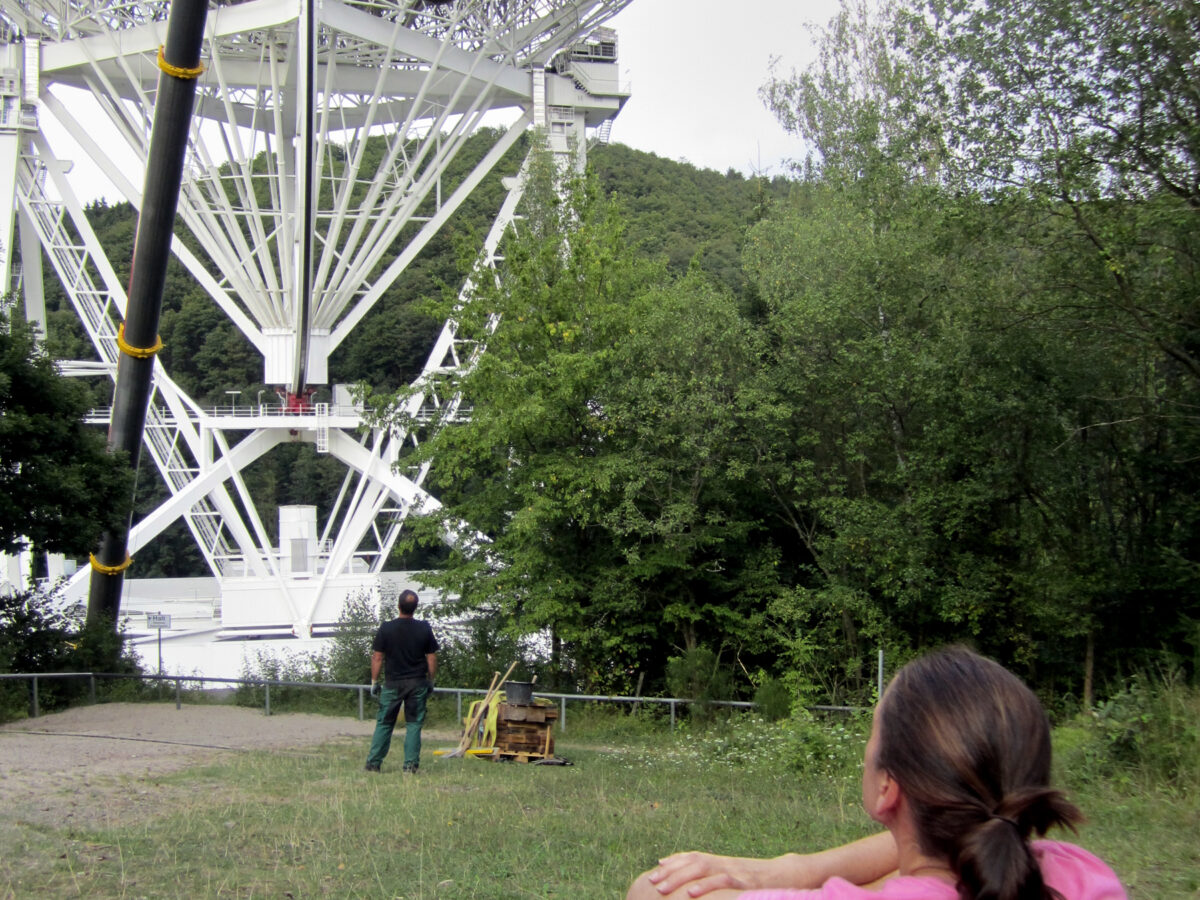 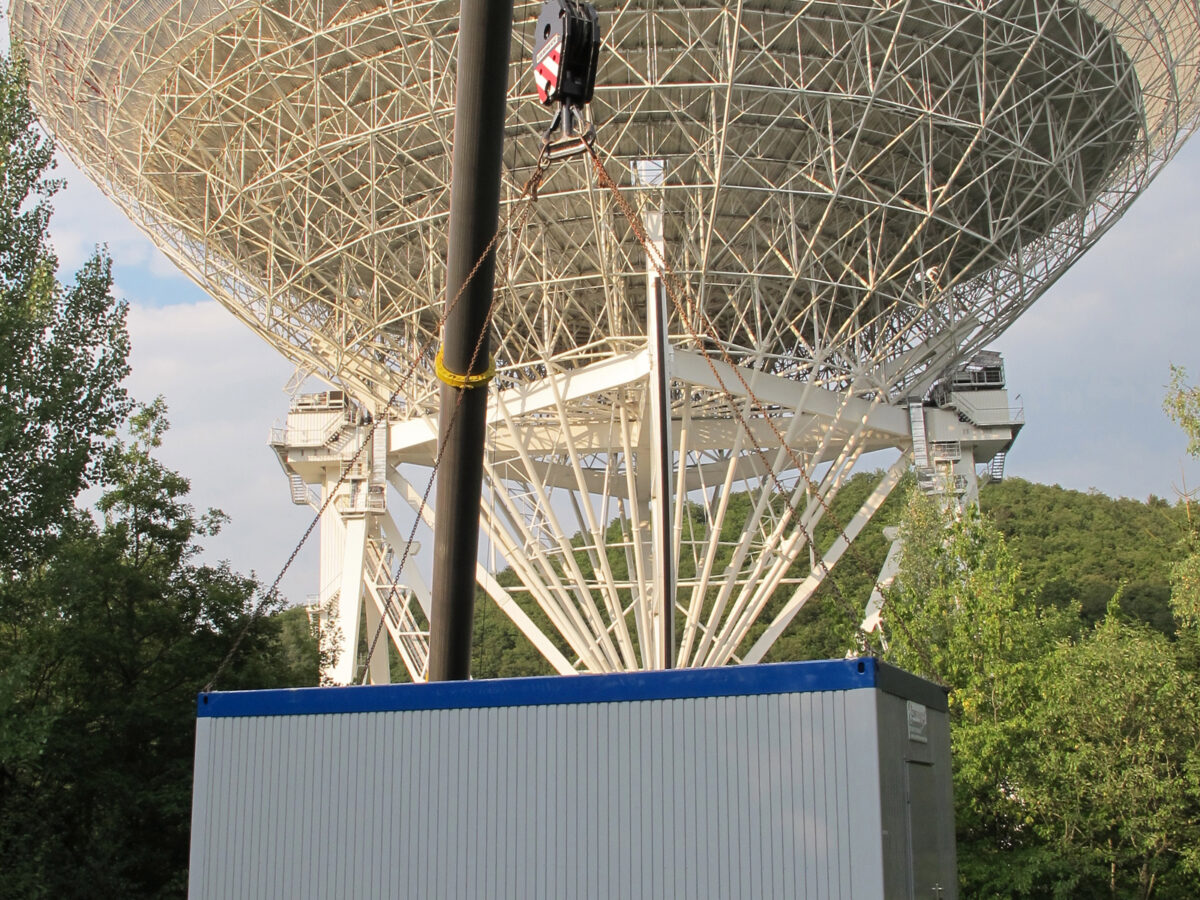