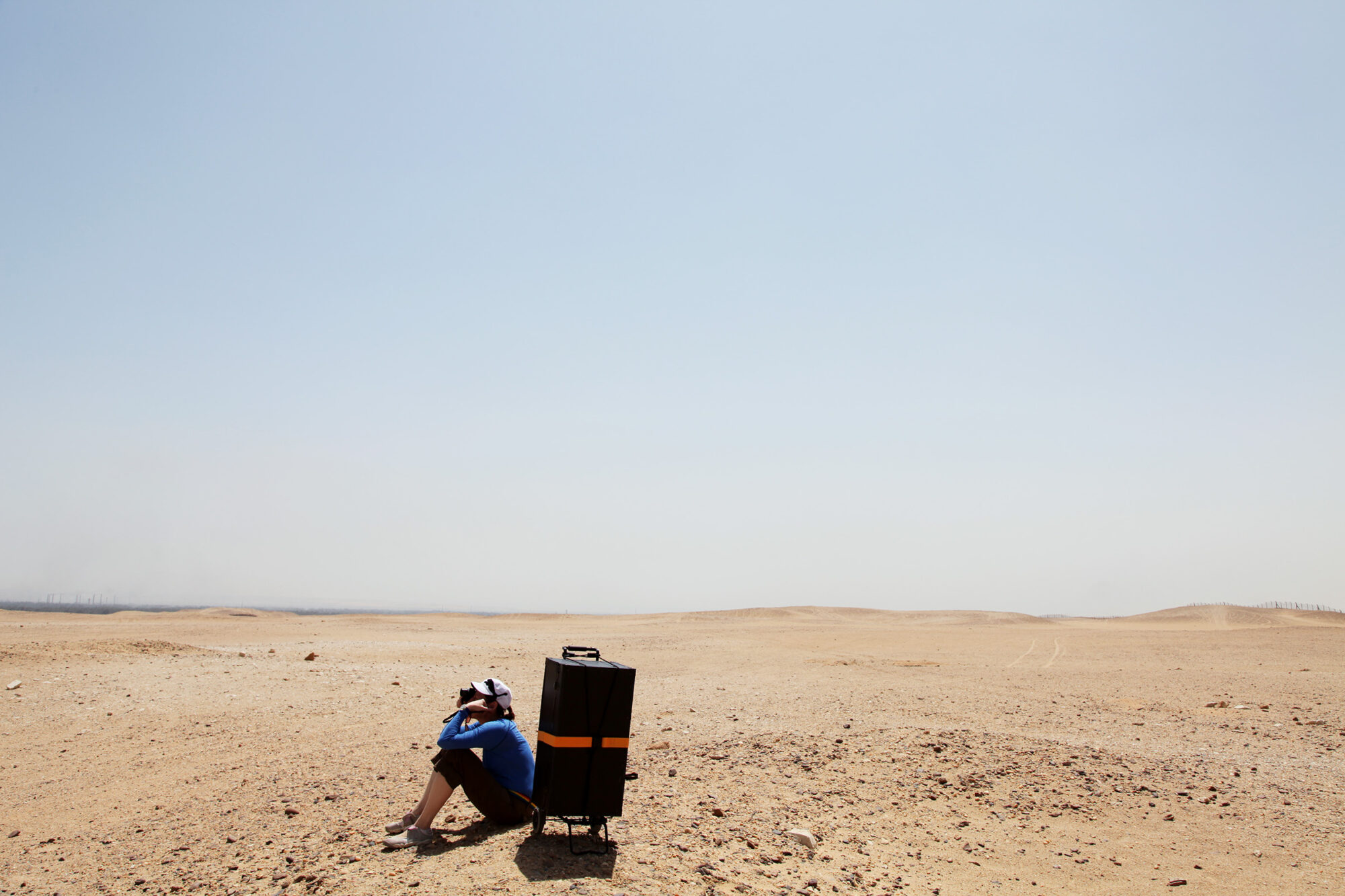 In early 2010, Vera Lutter traveled to Egypt to photograph the nation’s ancient monuments. As professional photography is prohibited at all the sites, she was able to realize this project by using a modified steamer trunk as a pinhole camera to photograph the pyramids, temples, and surrounding natural settings. Although each image measures on average only fourteen by twenty-eight inches, these small photographs possess all the authority and mystery of their subjects. Among the sites the artist visited are the pyramids on the Giza plateau just outside of Cairo, the Temple of Kom Ombo in Luxor, the Bent and Red pyramids of Dashur, and the Step Pyramid of Sakkara.

Responding to the desert landscape and its unique quality of light, Lutter produced compositions of ancient structures that feel isolated within the vastness of their environment. Their remoteness is amplified and made even more captivating by her handling of texture and perspective. The White Desert, for example, resembles a field of dried lava, while pyramids and palm trees seem to glow from within against foreboding skies. The enigmatic tonality and haloed edges of Lutter’s trunk-camera prints preserve this air of uncertainty surrounding the iconic Egyptian landscape.

And because Lutter does not stage her images but presents the place as it lies when photographed, the ancient mystique begins to fade upon closer investigation. Subtle traces of contemporary activity are revealed among the images: one begins to pick out tire tracks in the sand, slowly moving camels, and onlookers that have been caught in the long exposures. Even with such modern signs of life, the significant, paradoxical nature of Lutter’s photographs manifests itself in images that appear with all the subjectivity of a painting but are, in fact, firmly grounded in the real. 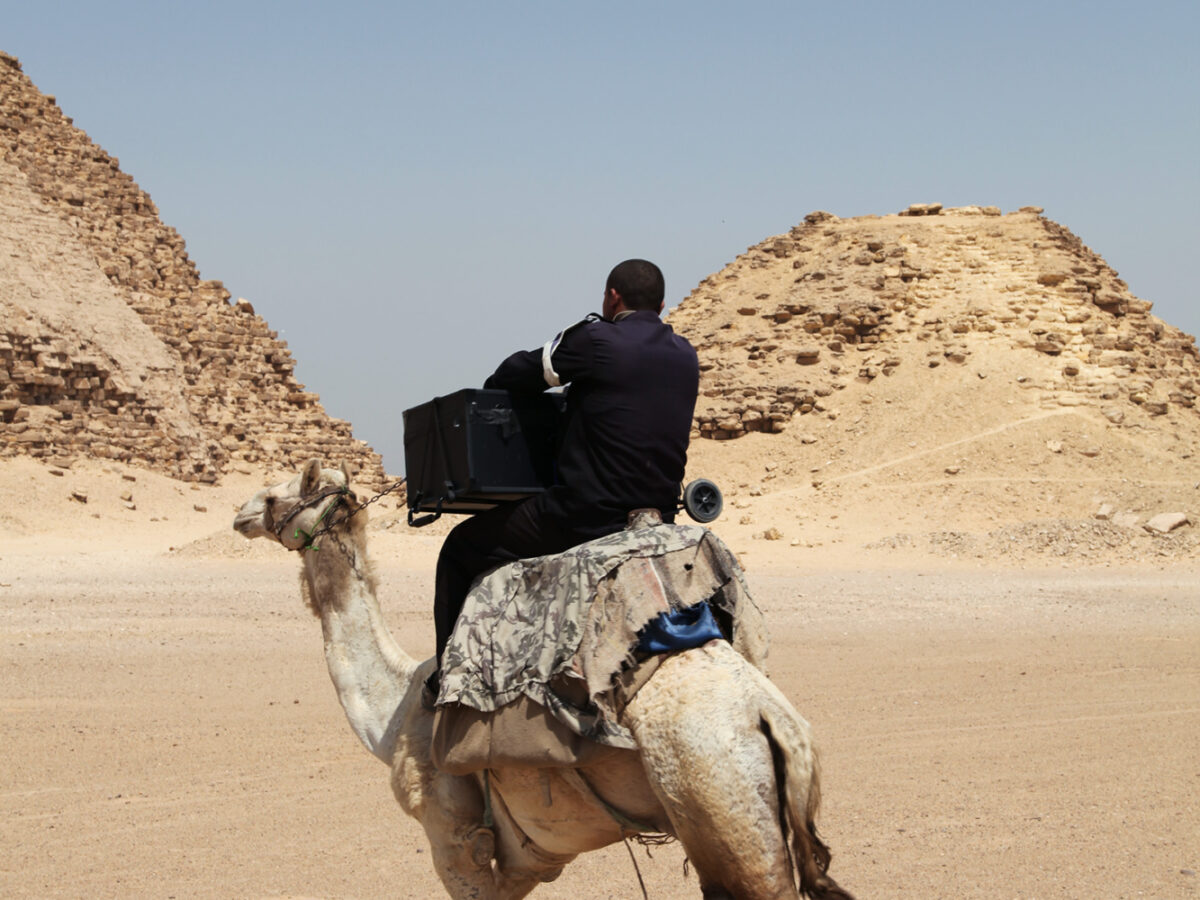 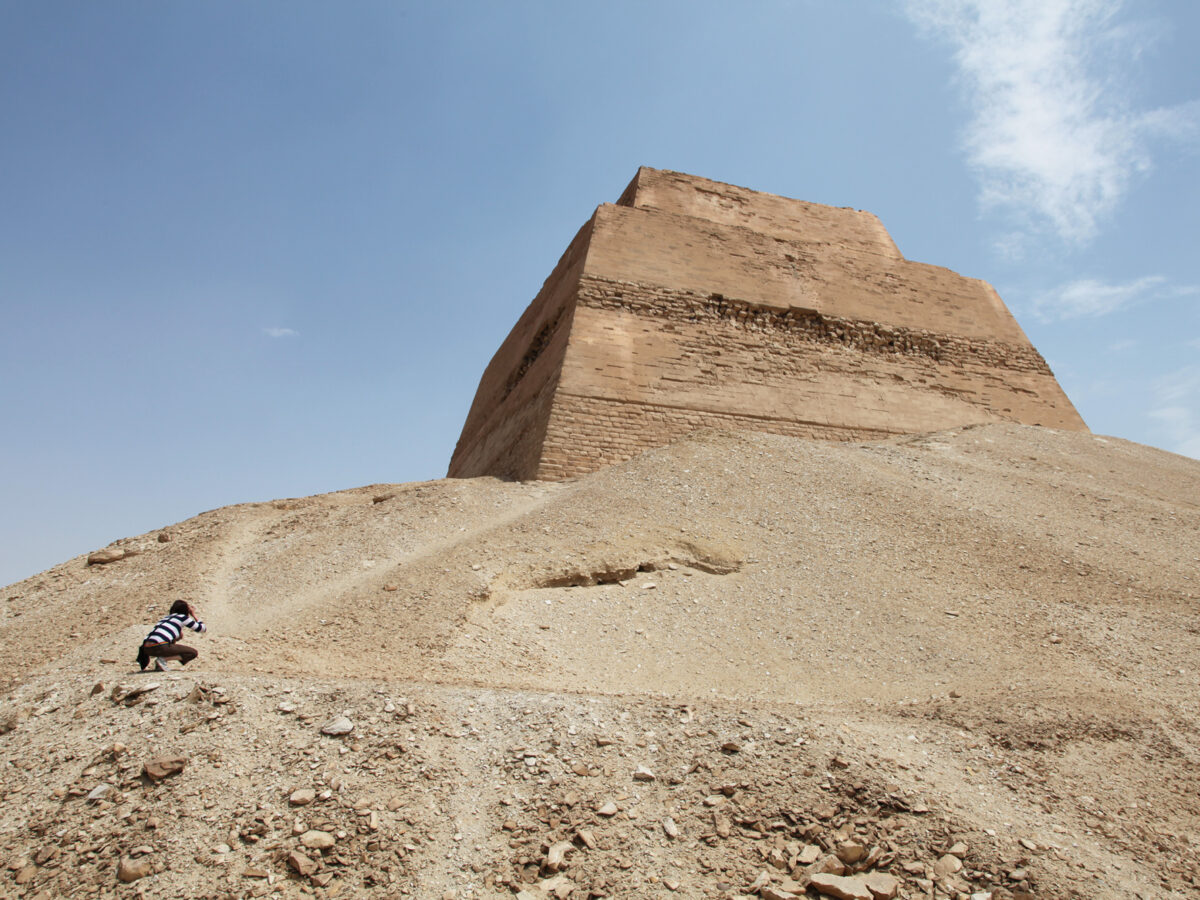 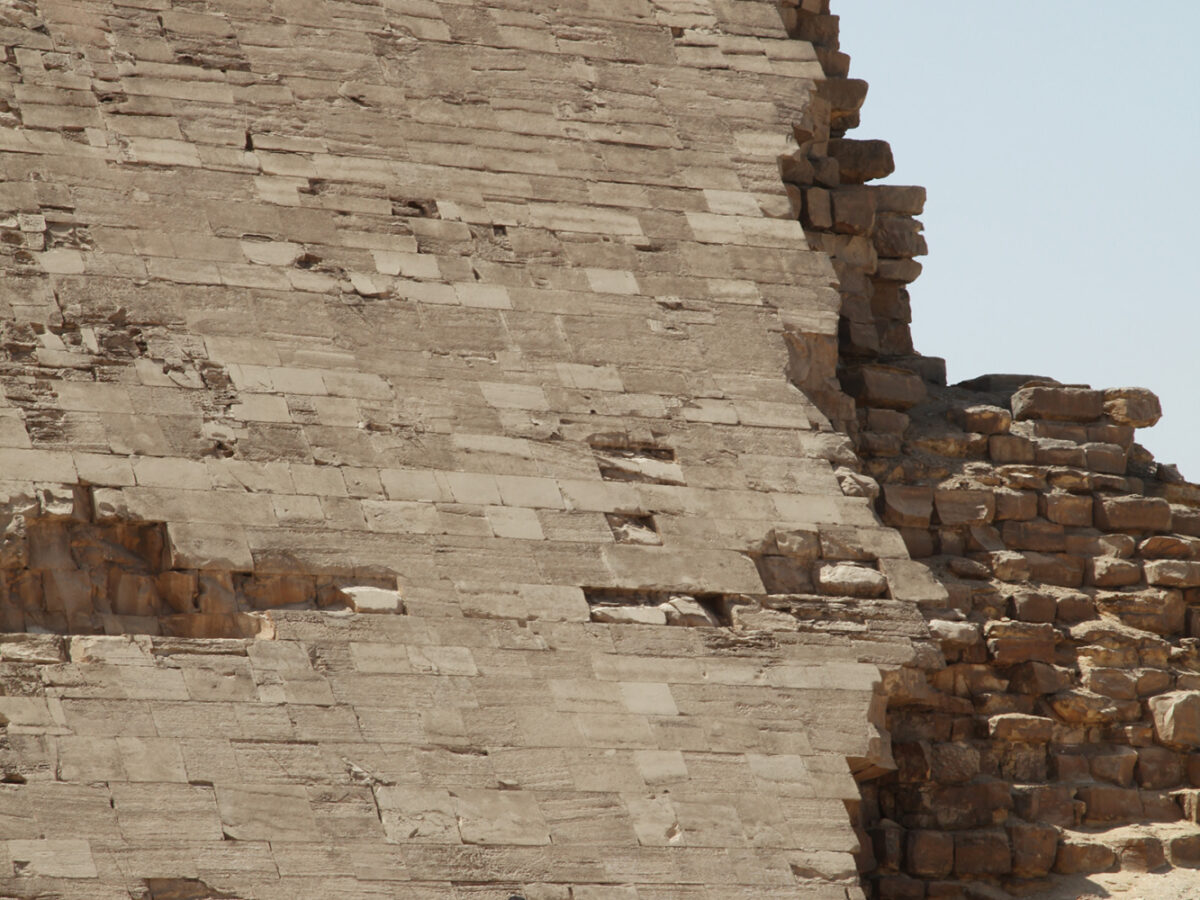