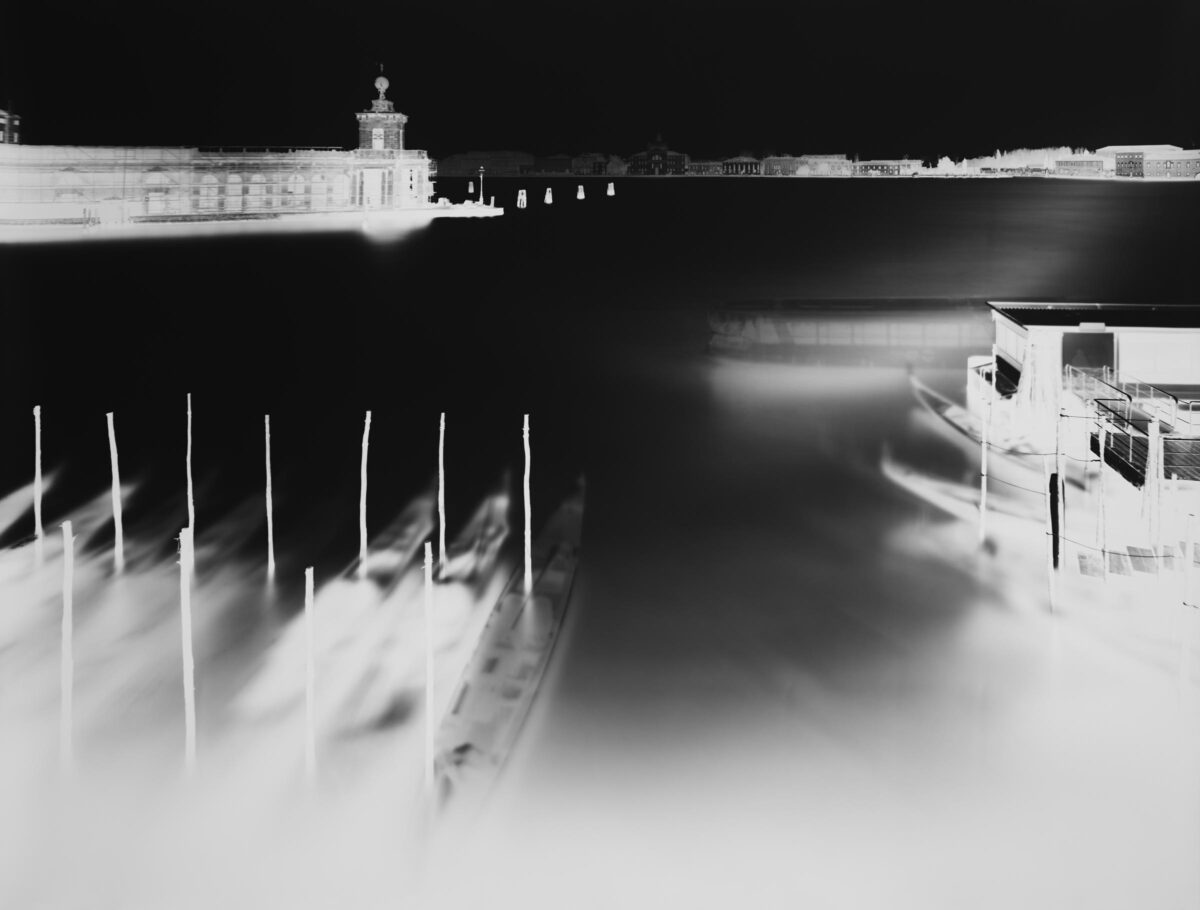 Lutter traveled to Venice four times every year from 2005 to 2008 to photograph the spirit of this fabled city. Visiting the city in 2005 during the time of the full moons between October and December when flooding of aqua alta is most likely to occur, Lutter photographed the city while its ground had visually dropped away. The resulting photographs of the Piazza San Marco depict it as though suspended above its own reflected image, existing outside of gravity as if in an inverted dreamscape, successfully enfolding the mythical and historical aspects of the city. In this way, Lutter’s images become more than mere documents, but suggest an alternate reality that comes uncannily close to our own.

During the following three visits from 2006 to 2008, Lutter explored the area around the Grand Canal focusing particularly on where it flows into the Baccino. This location, displaying the natural and unaltered presence of the region’s waterways and prominent seascape, allowed her to capture the island’s distinct character within the lagoon. The water in these photographs, the same water that constitutes the very special beauty of Venice and the quality of its light, is ironically also the constant threat of the city’s ruin. In contrast, the images overlooking the Baccino recall the region prior to the building of Venice, introducing more the idea of seascape than of urban structure. Due to the long length of exposure times, the perpetual flux of water is rendered nearly as placid and intangible as the sky, again reshaping Venice into a mythical place, virtually uplifted into the atmosphere, yet grounded in the reality of photography. 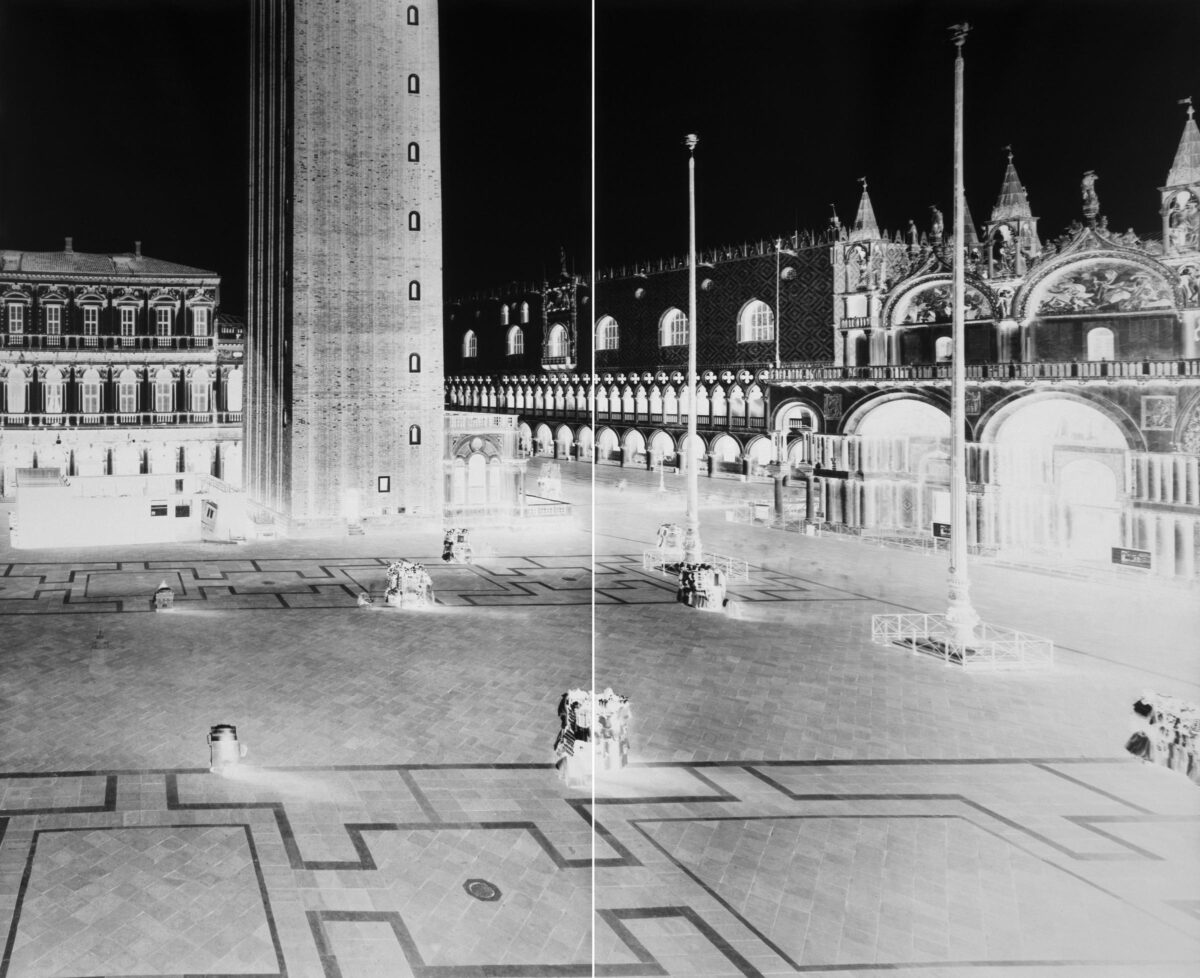 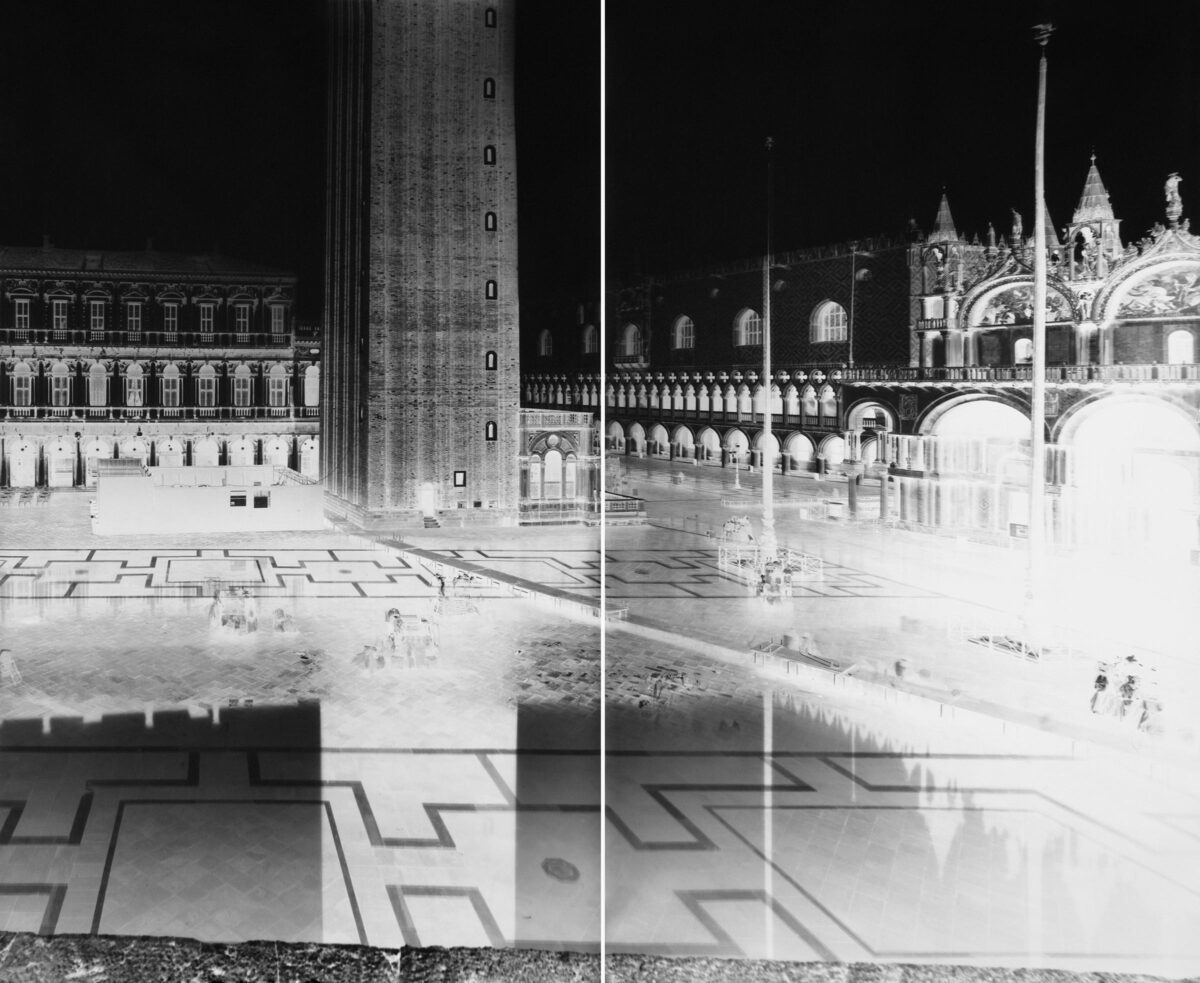 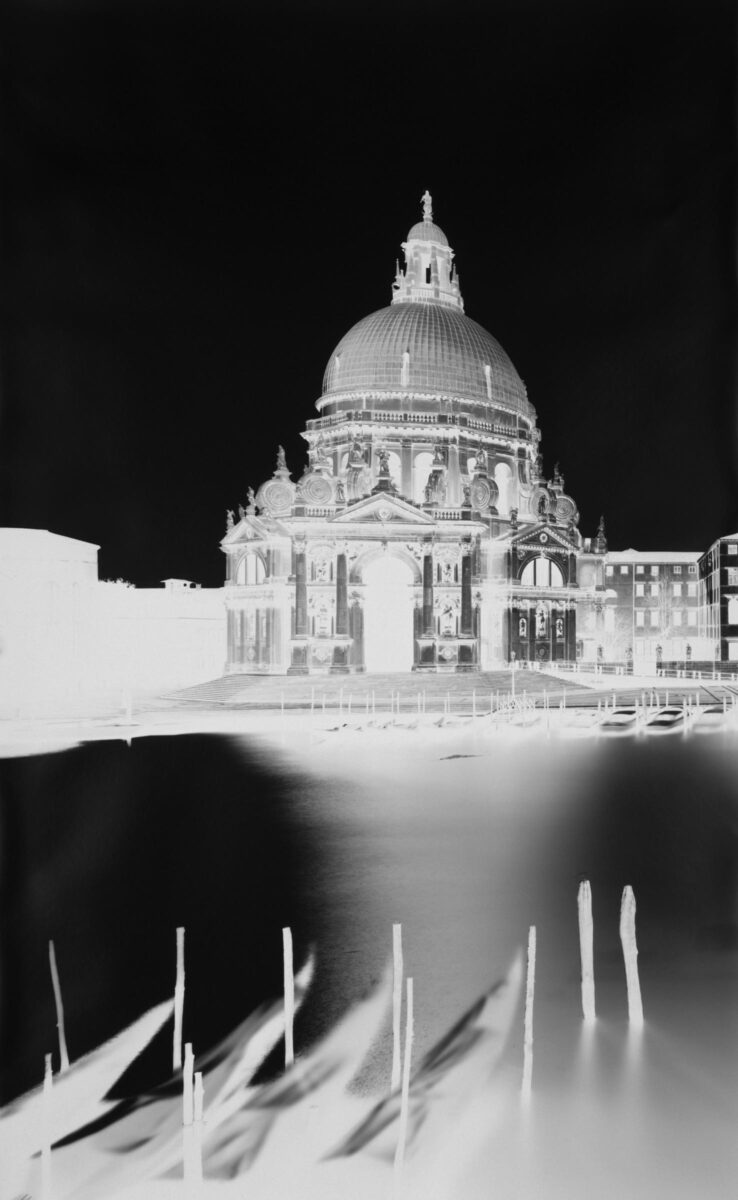 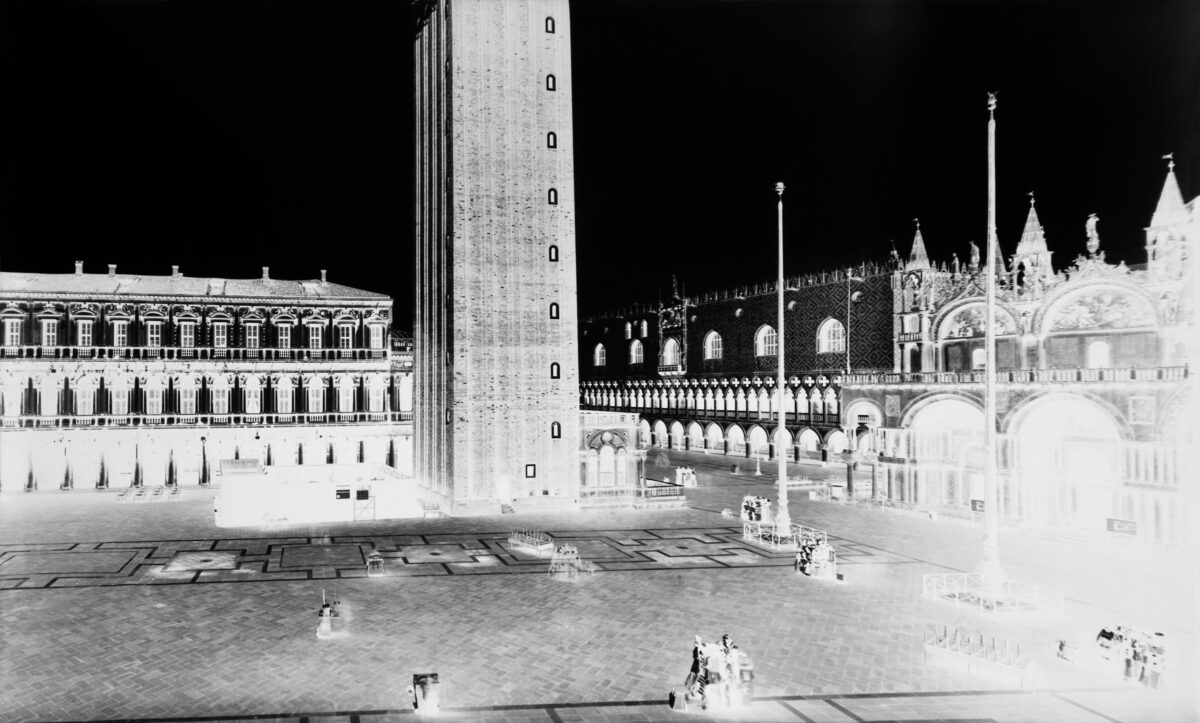 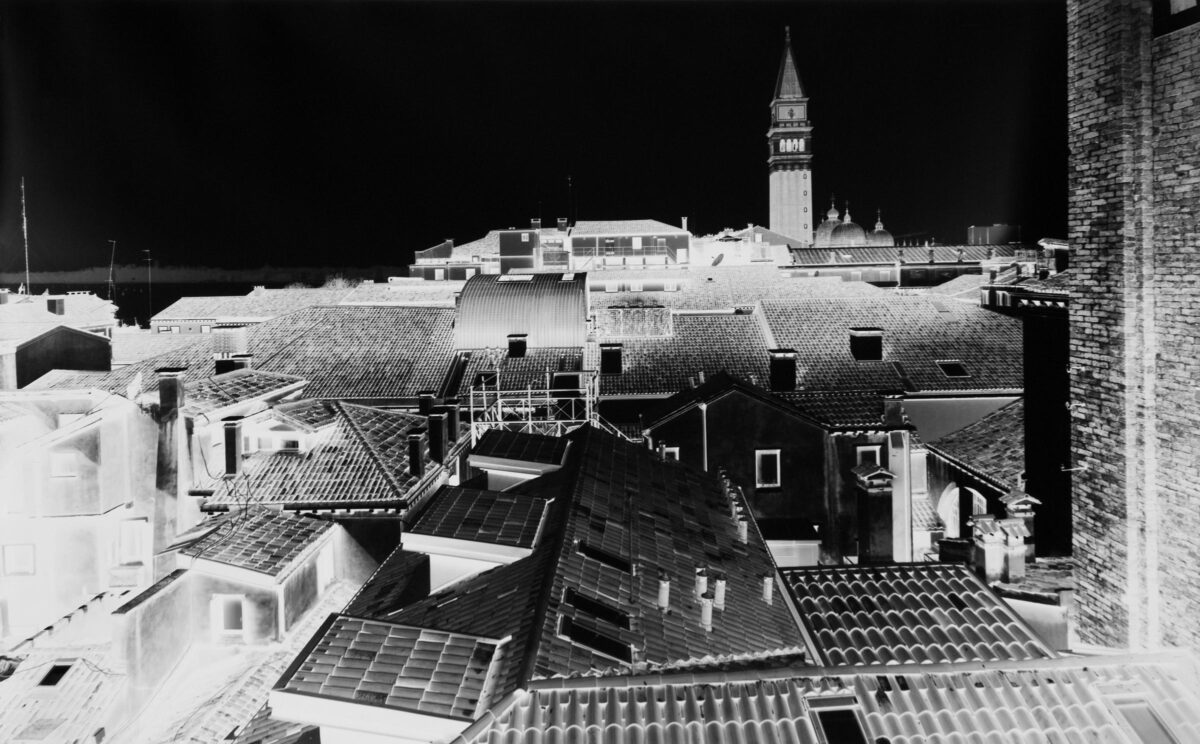 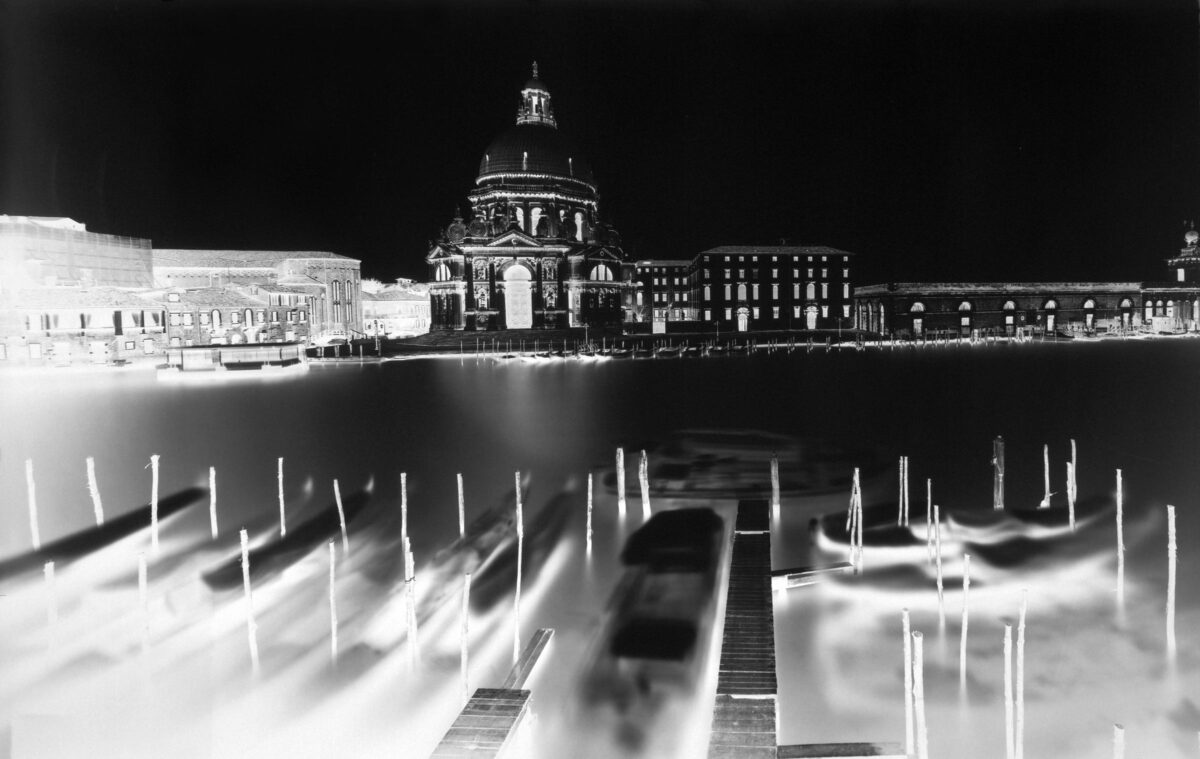 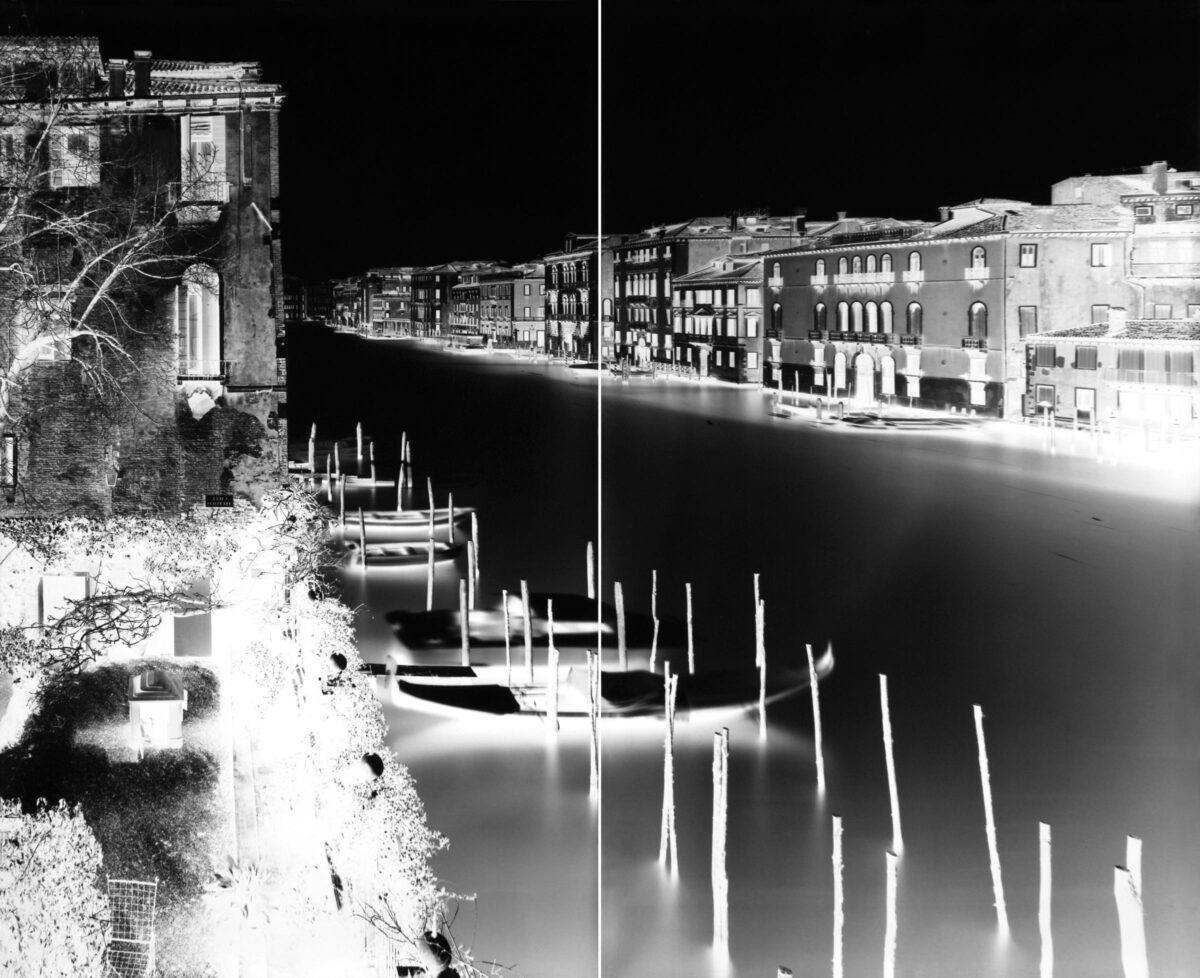 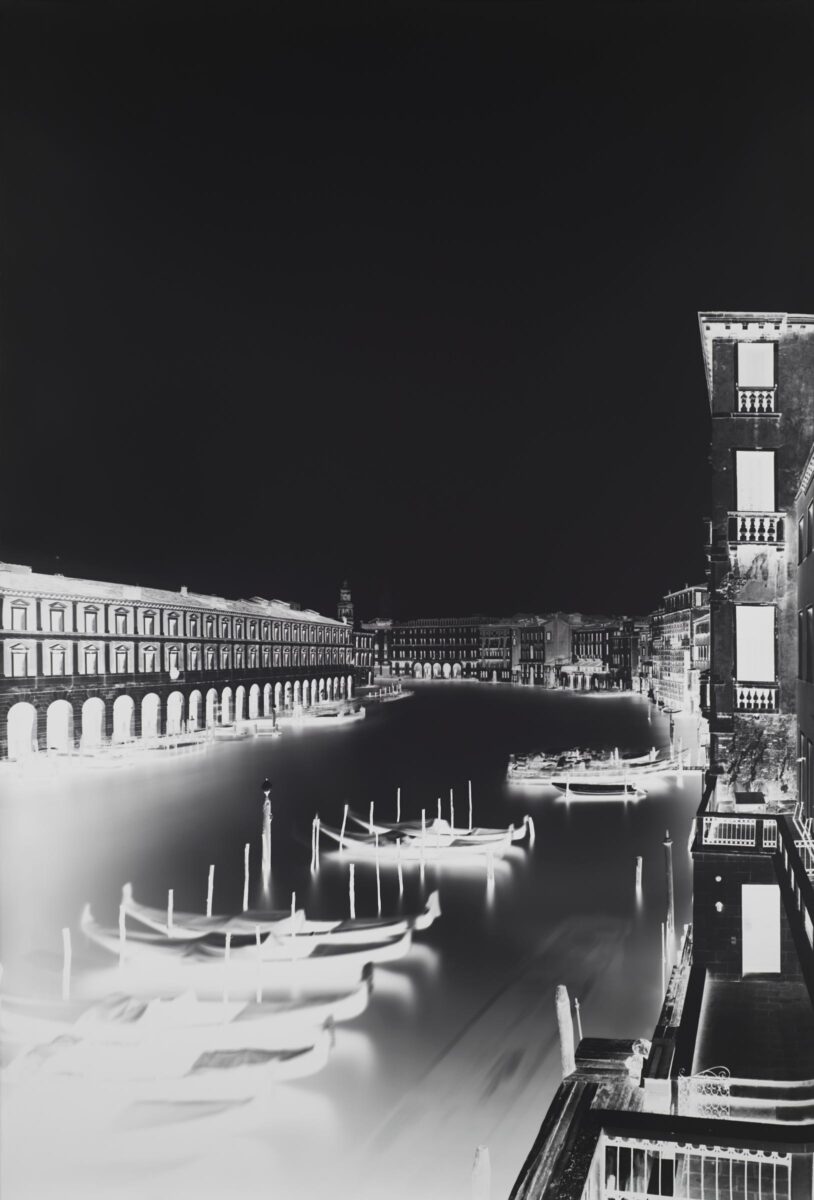 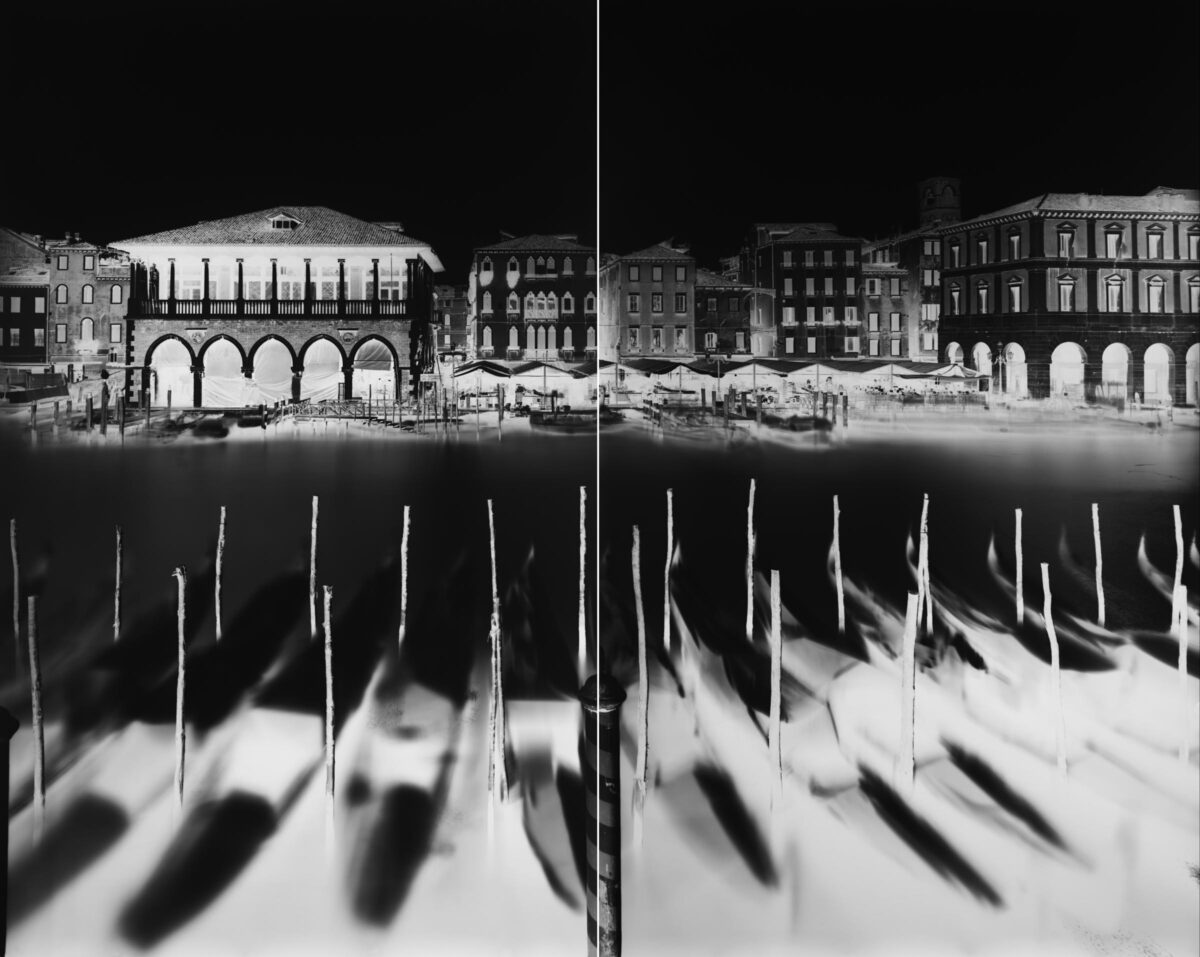 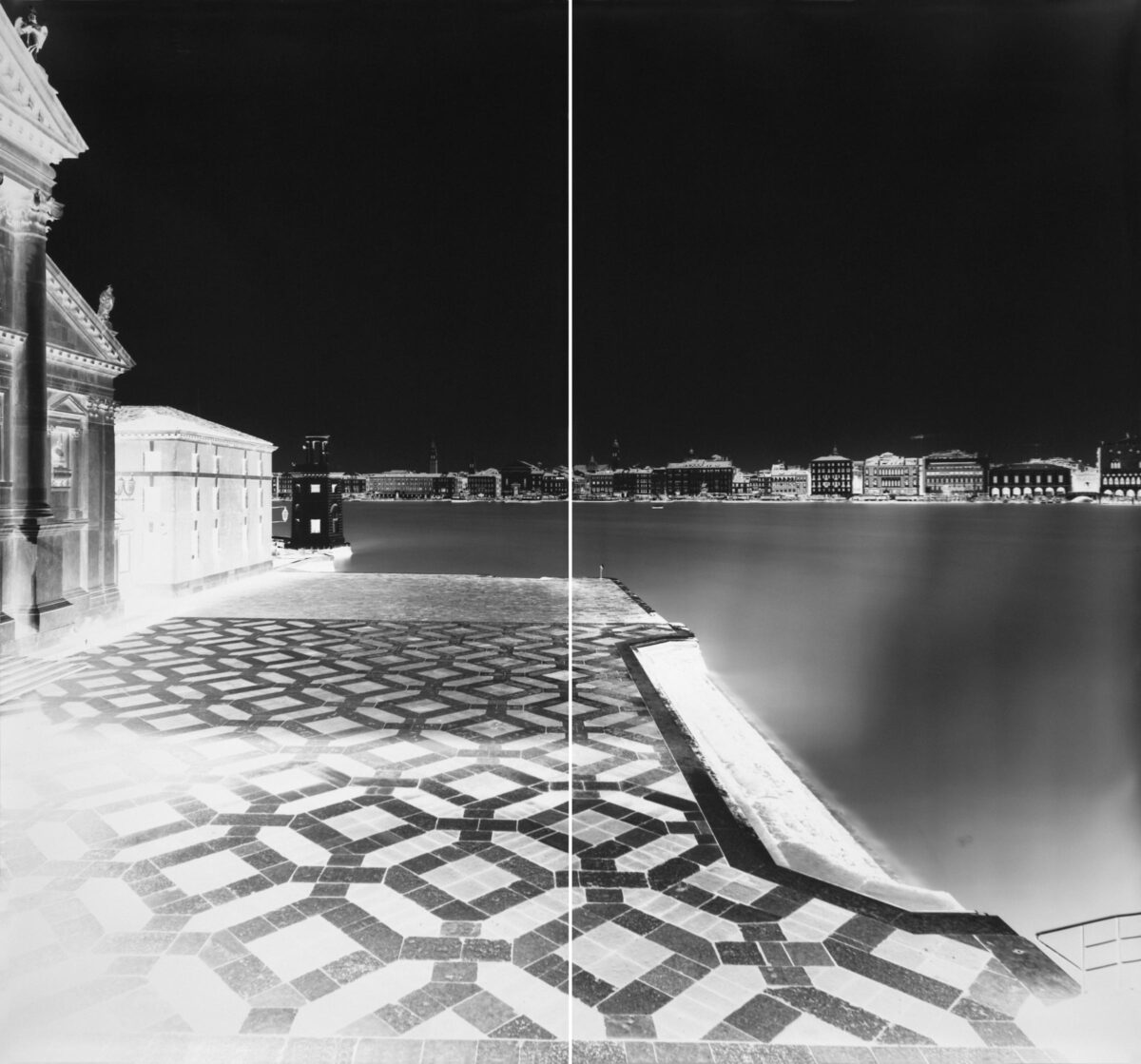 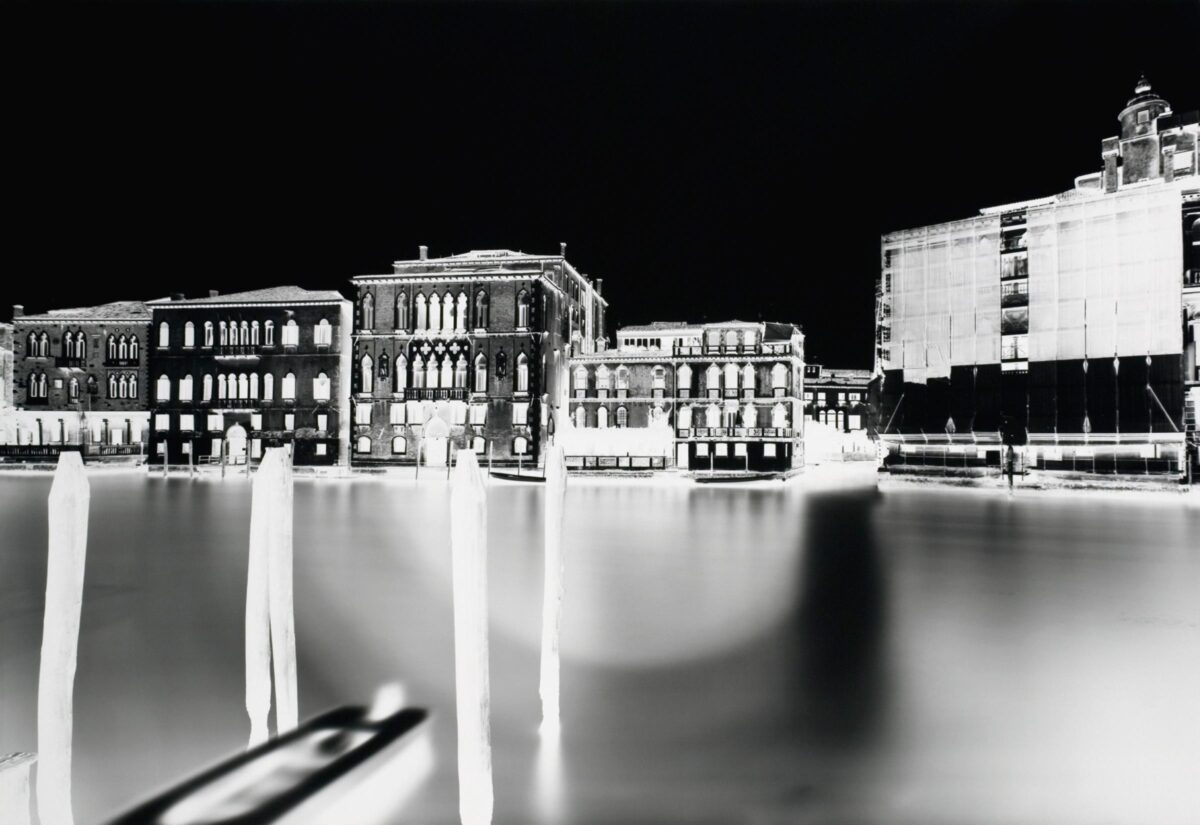 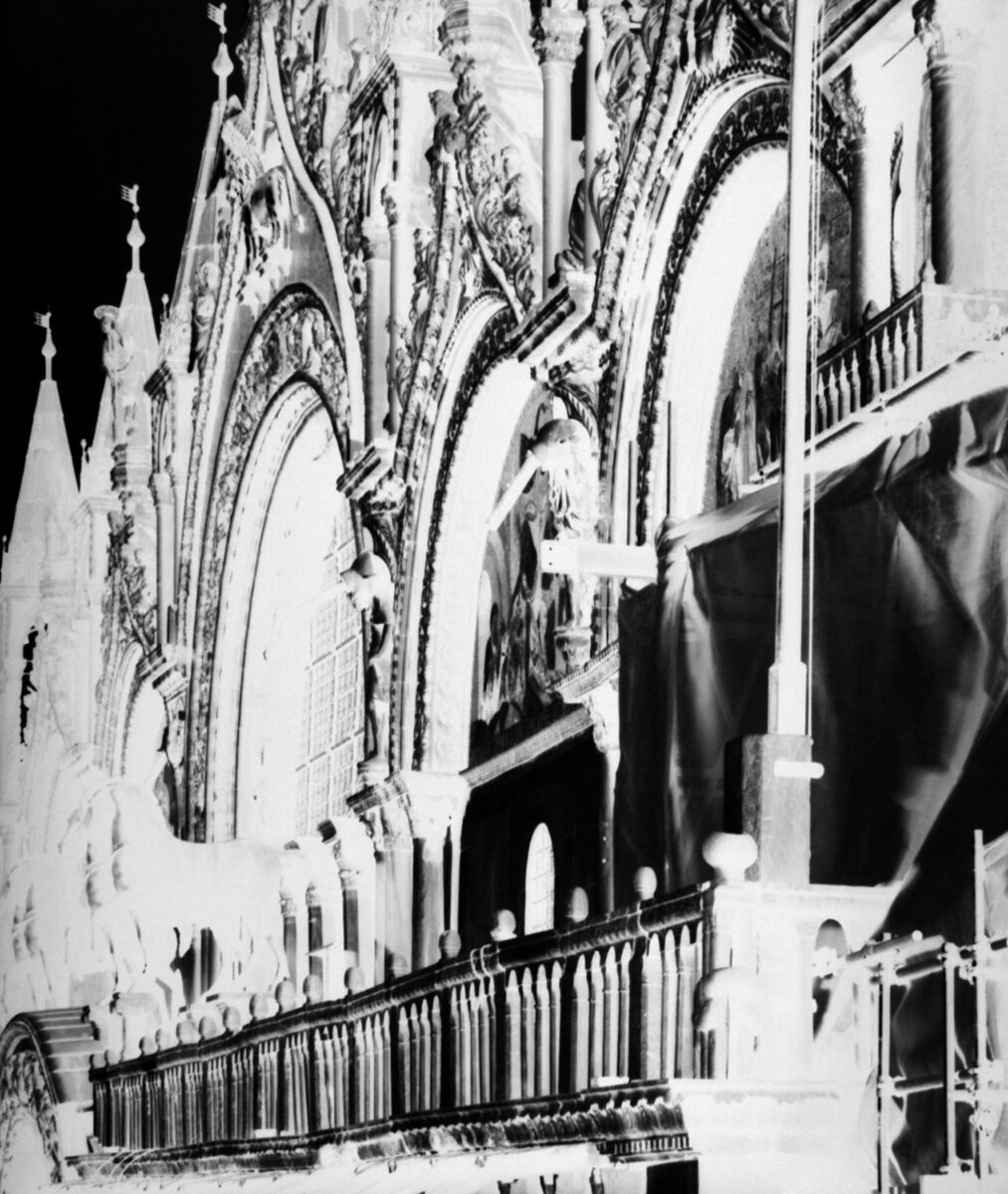 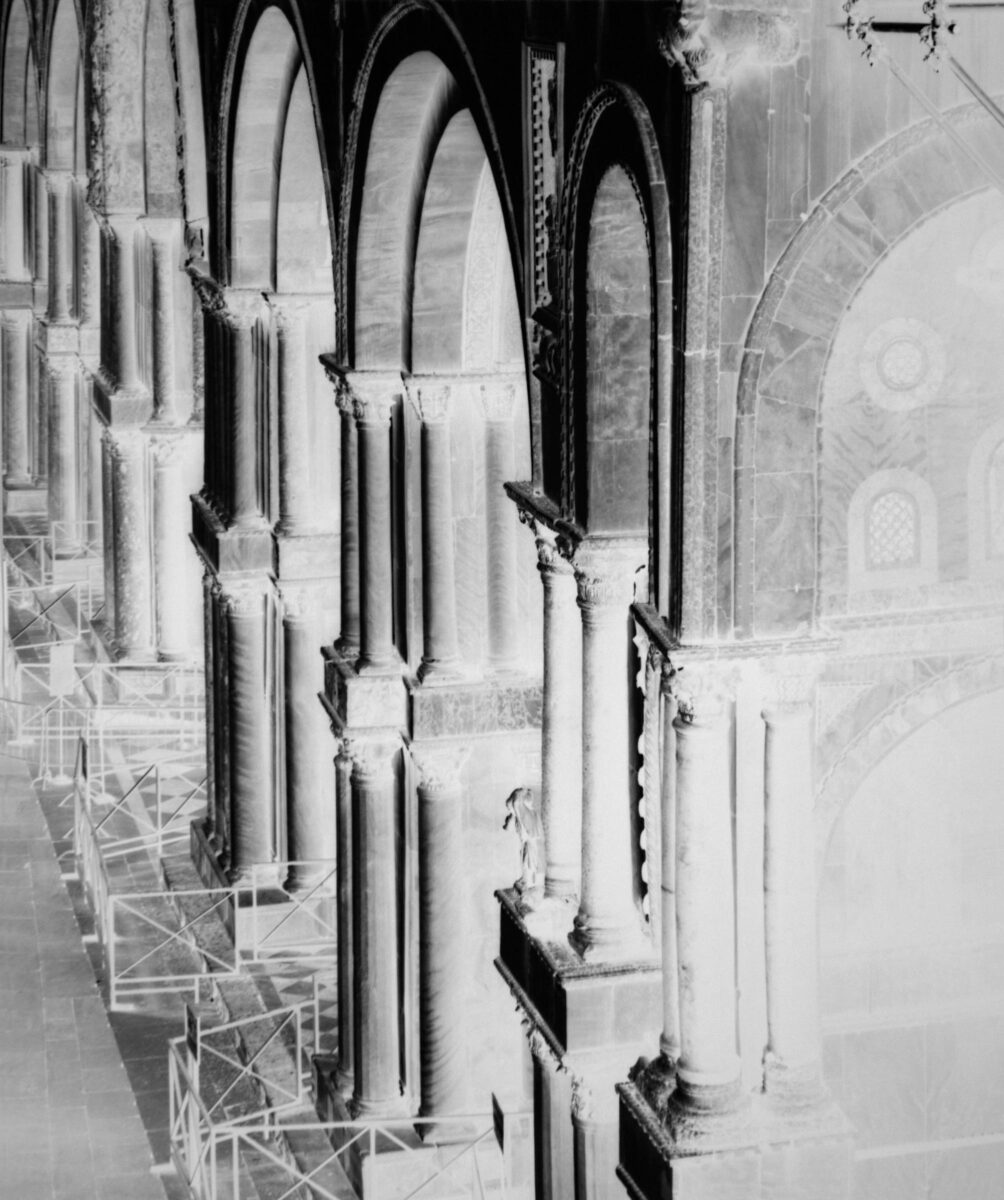 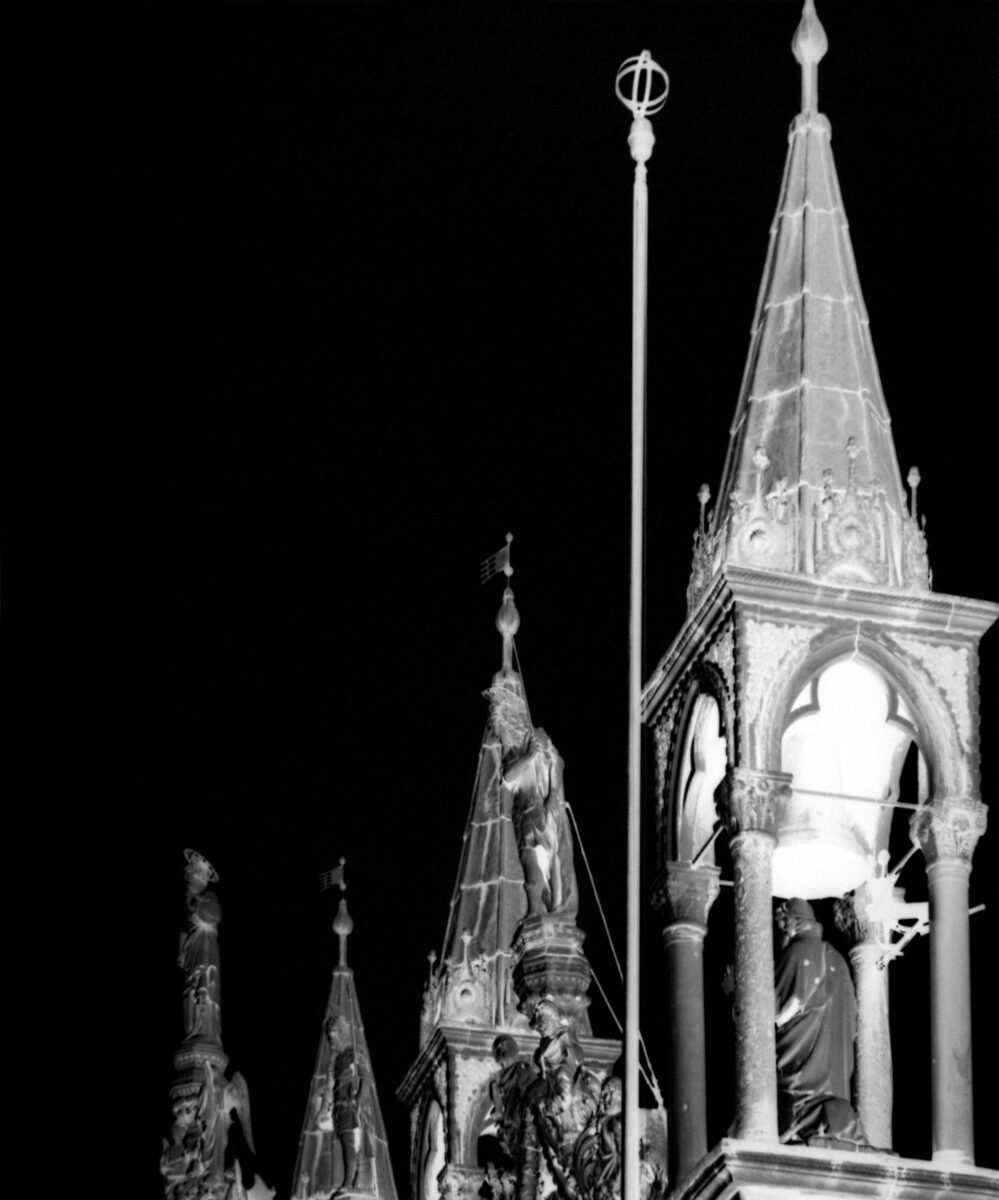