The works produced in Vera Lutter’s 2006 RHEINBRAUN series function as the perfect complement to those from her 2004 project photographing London’s Battersea Power Station, an inoperative coal processing plant, shown in a state of noble ruin. Lutter’s images of the Rheinbraun mine explore the capabilities of an industrialized civilization as well as the sites where such efforts culminate in ruin. Working with a forty-foot shipping container as her camera, the final photographs reflect the immensity of both the project’s undertaking and the landscape which they depict. 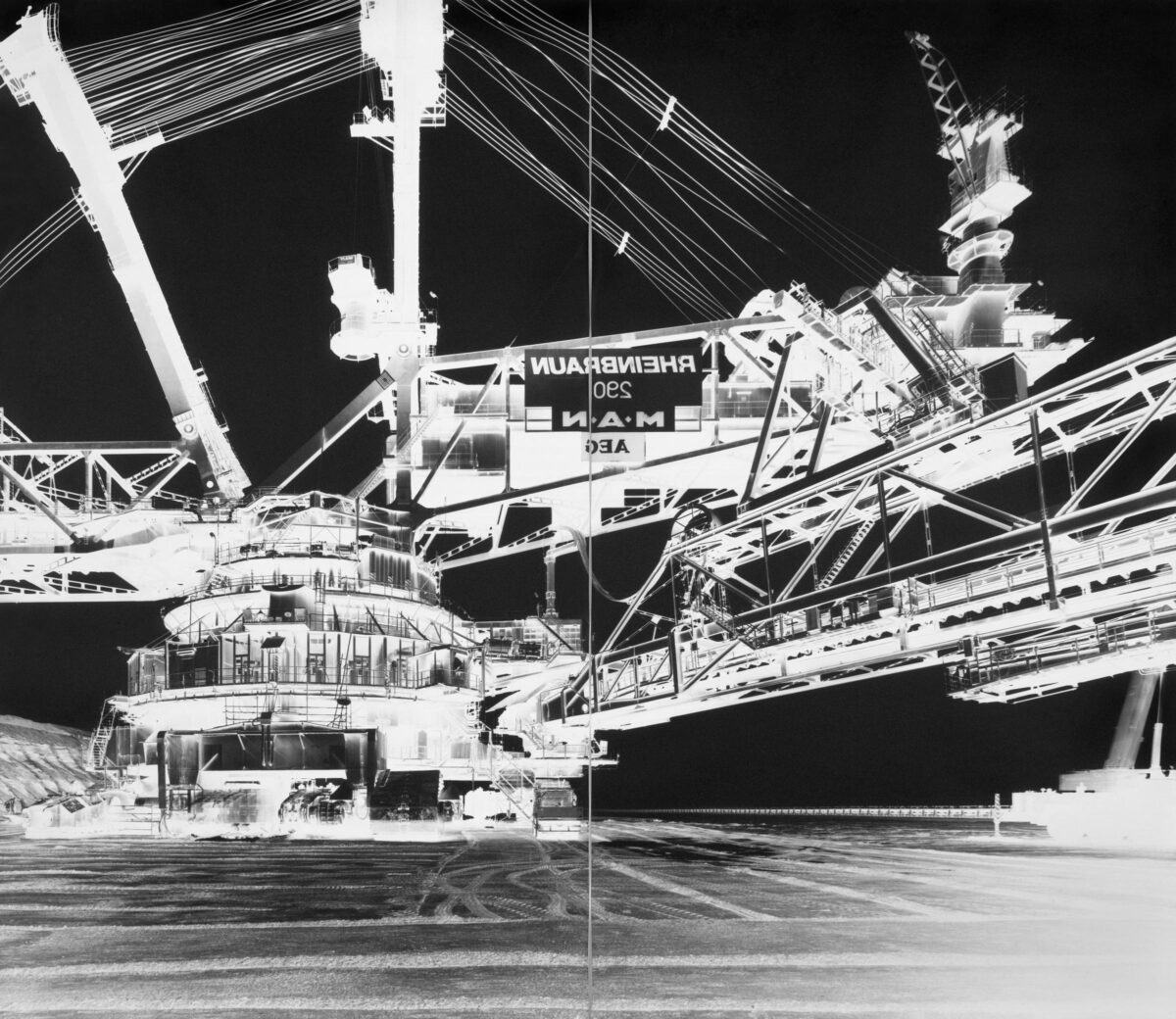 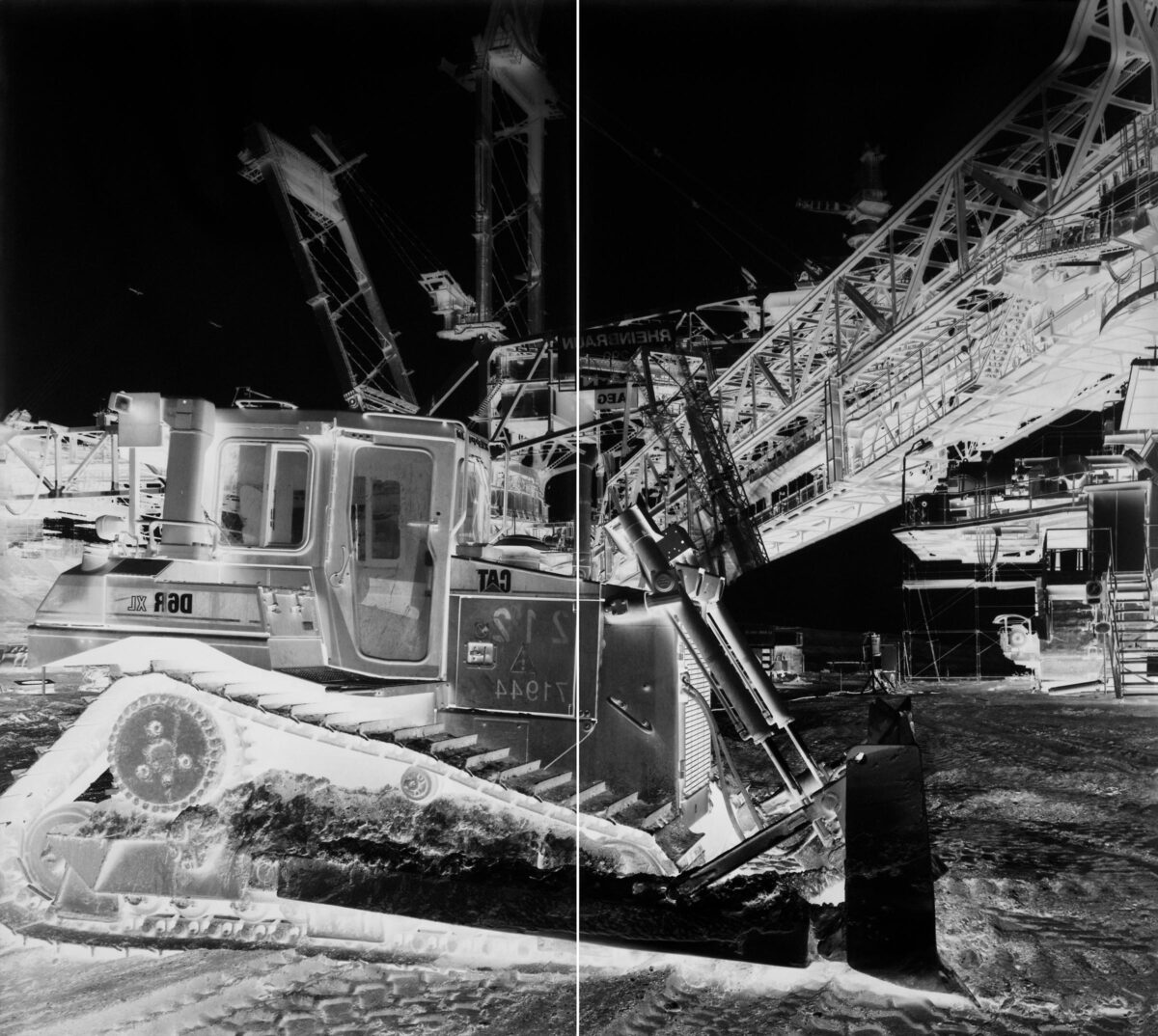 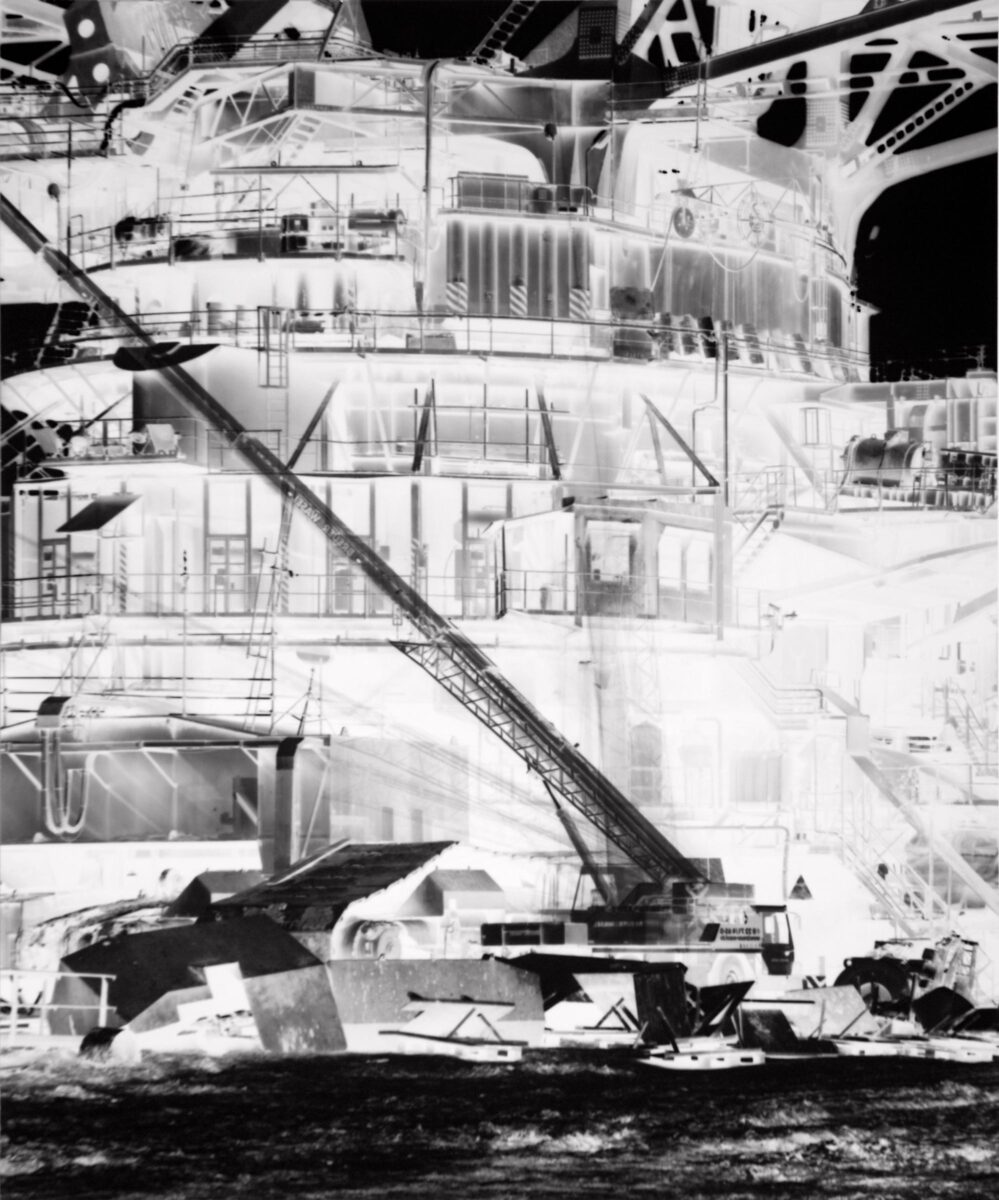 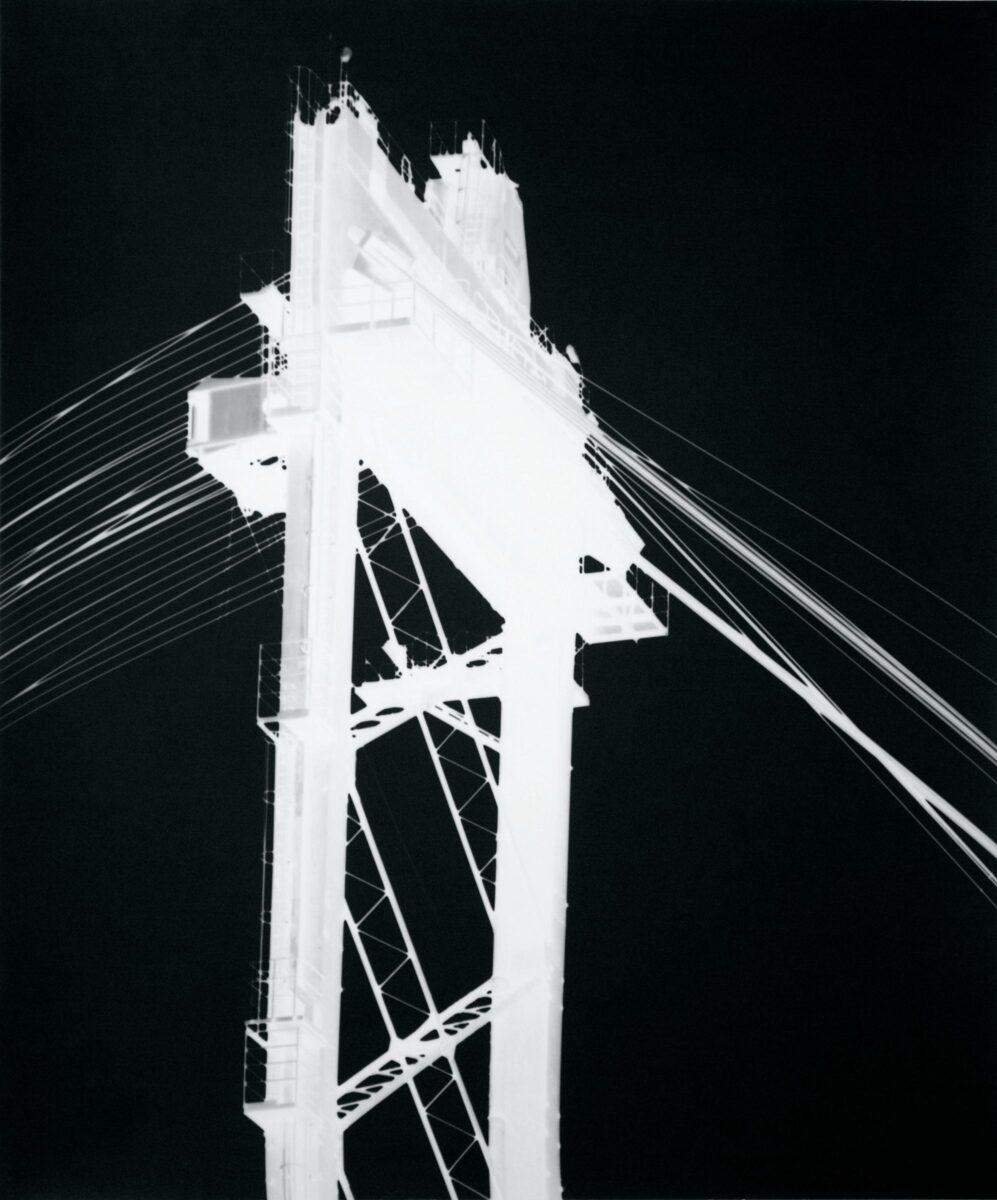