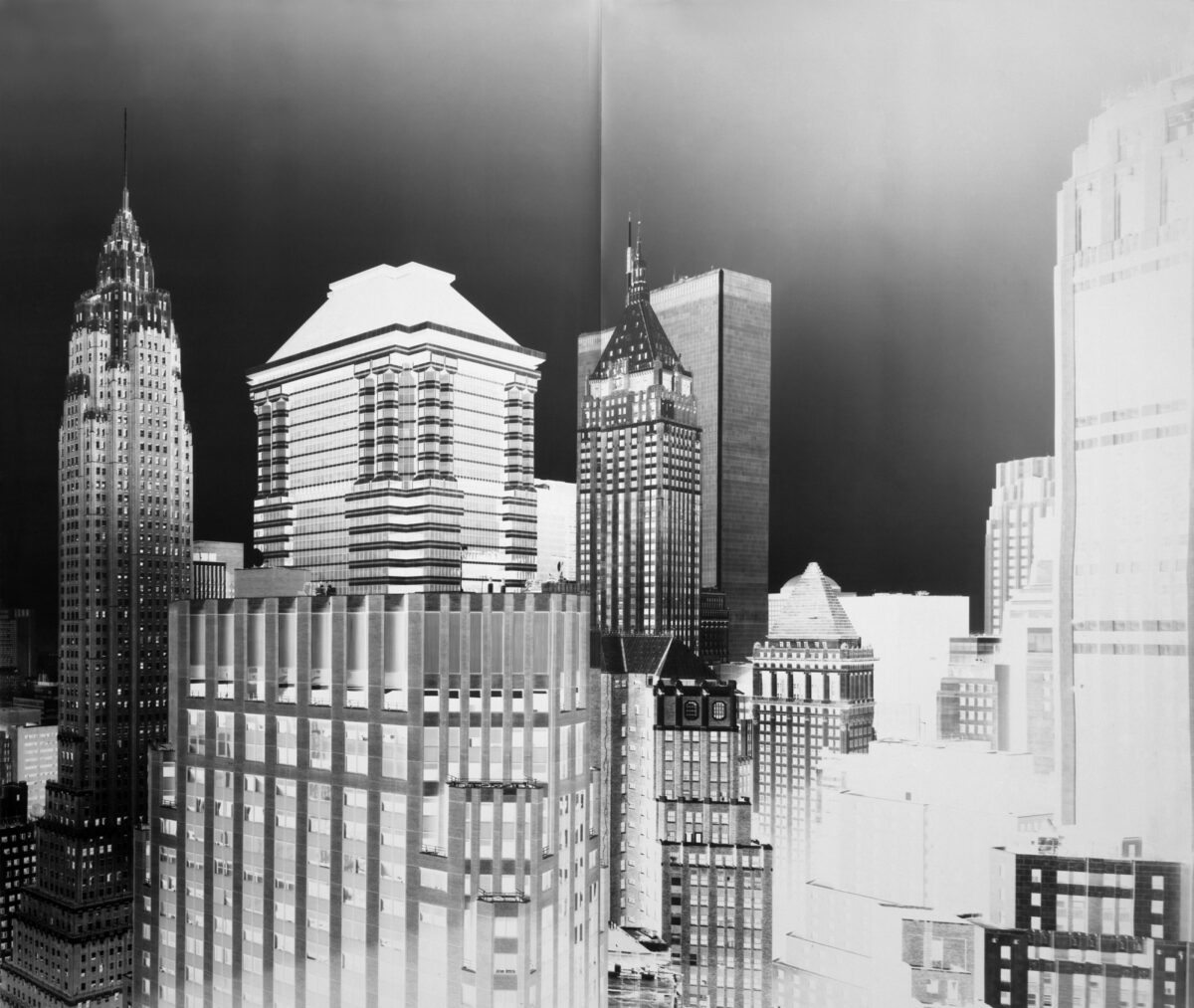 The first subject Lutter photographed using her now signature camera obscure process was the view from her garment district apartment window. Though she has photographed other metropolitan cities such as Chicago, Vienna, Cleveland, and Graz, significant focus has been placed on New York City throughout Lutter's practice. Included in the list of New York City locations Lutter has photographed are iconic buildings and views such as the Empire State Building, the Grace Building, the Dakota, the Chrysler Building, and Times Square. 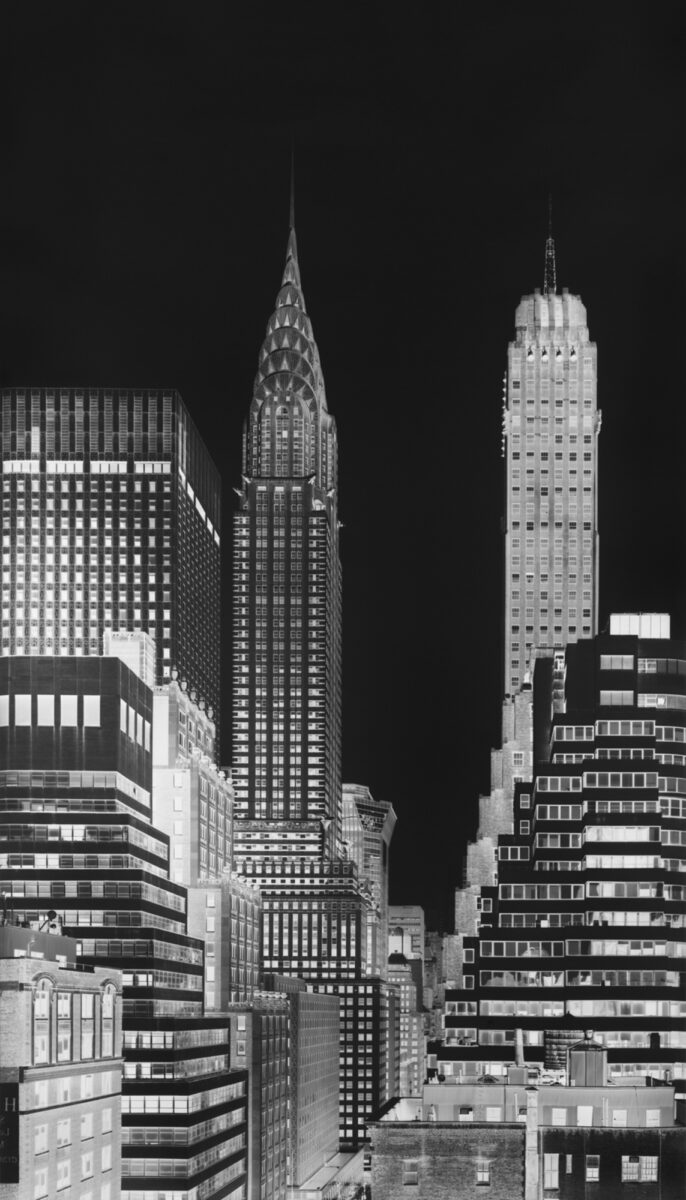 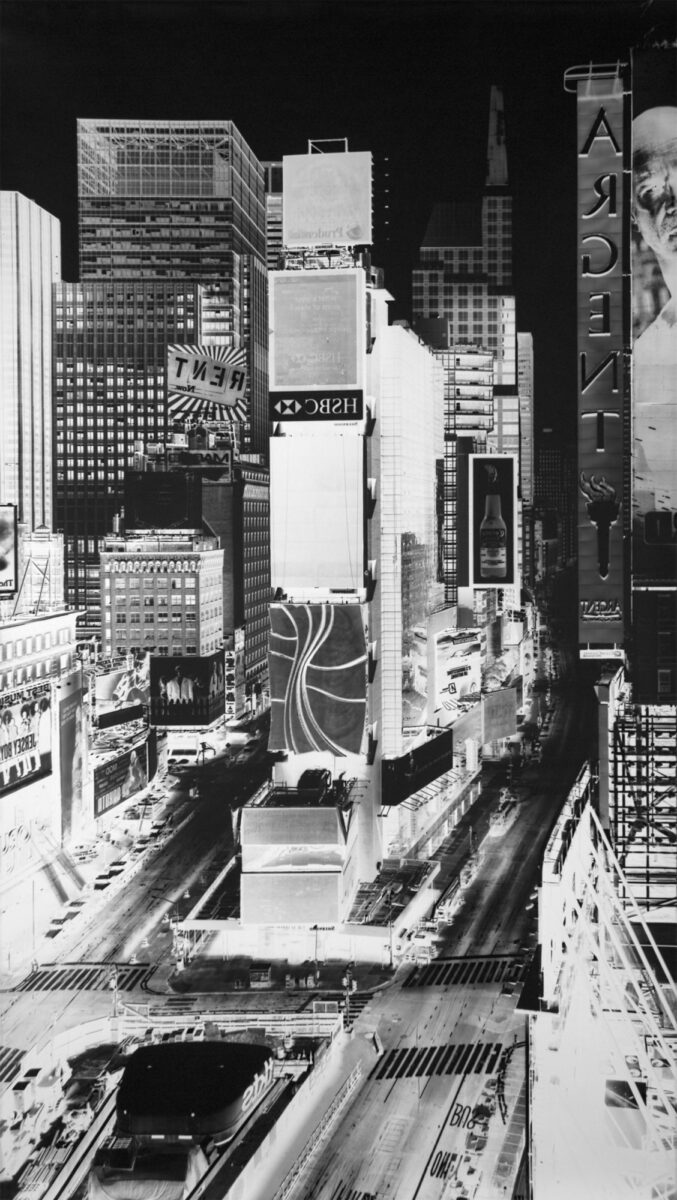 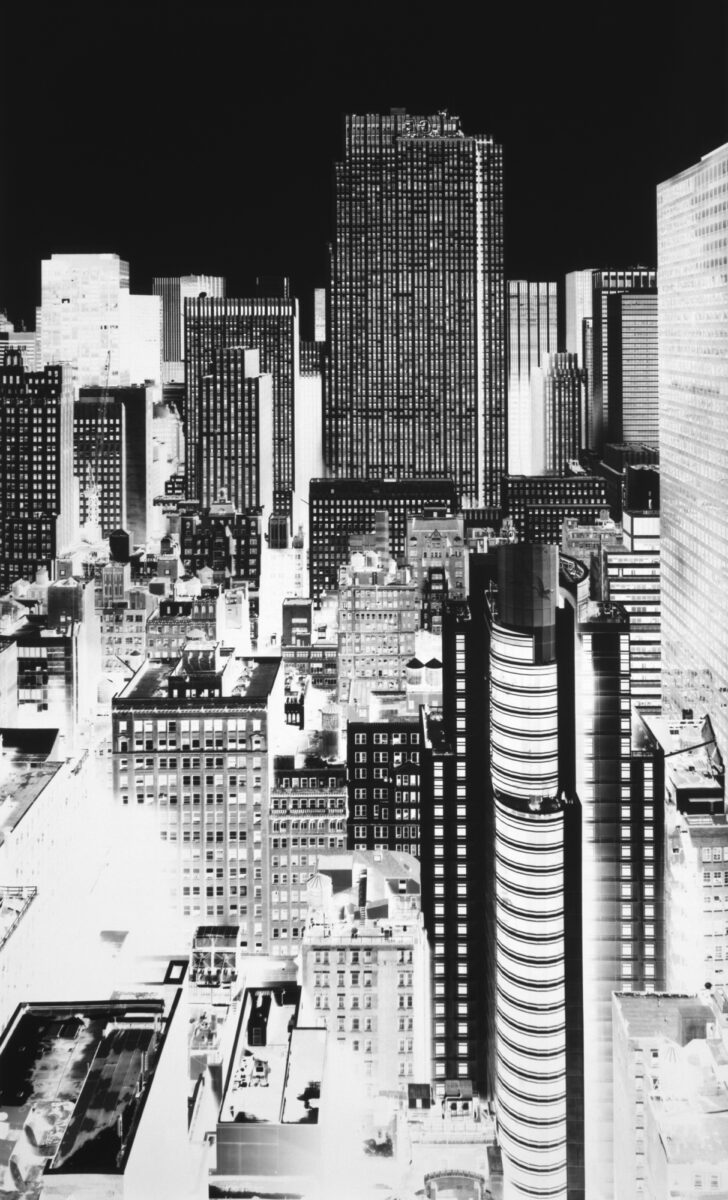 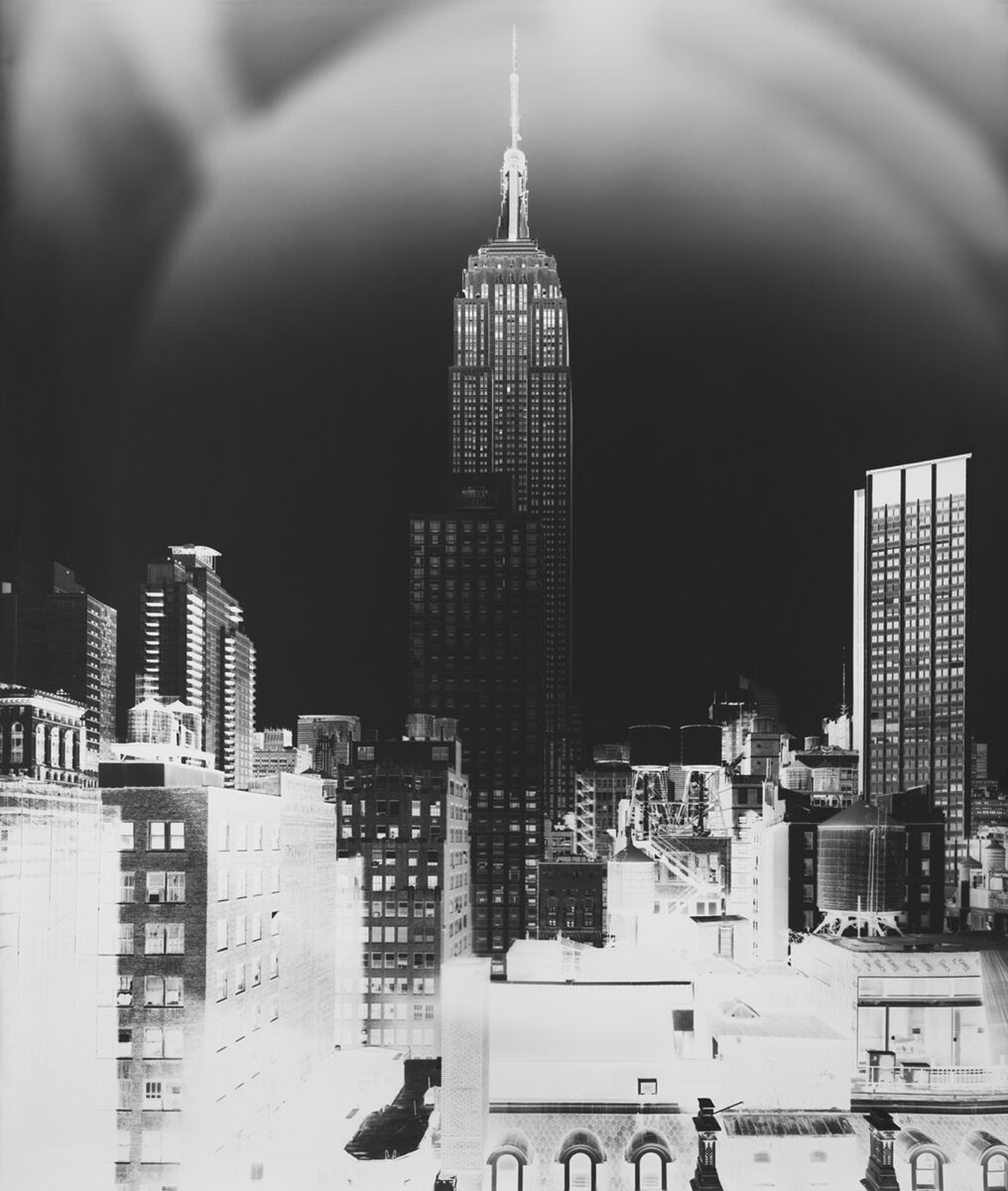 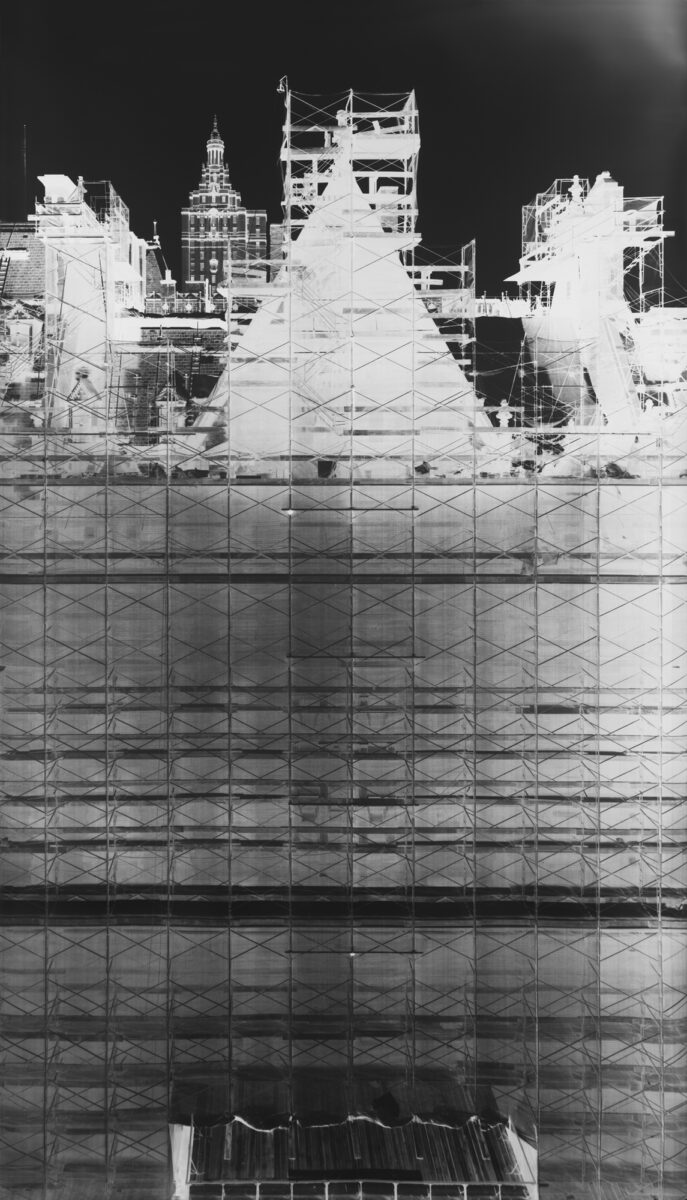 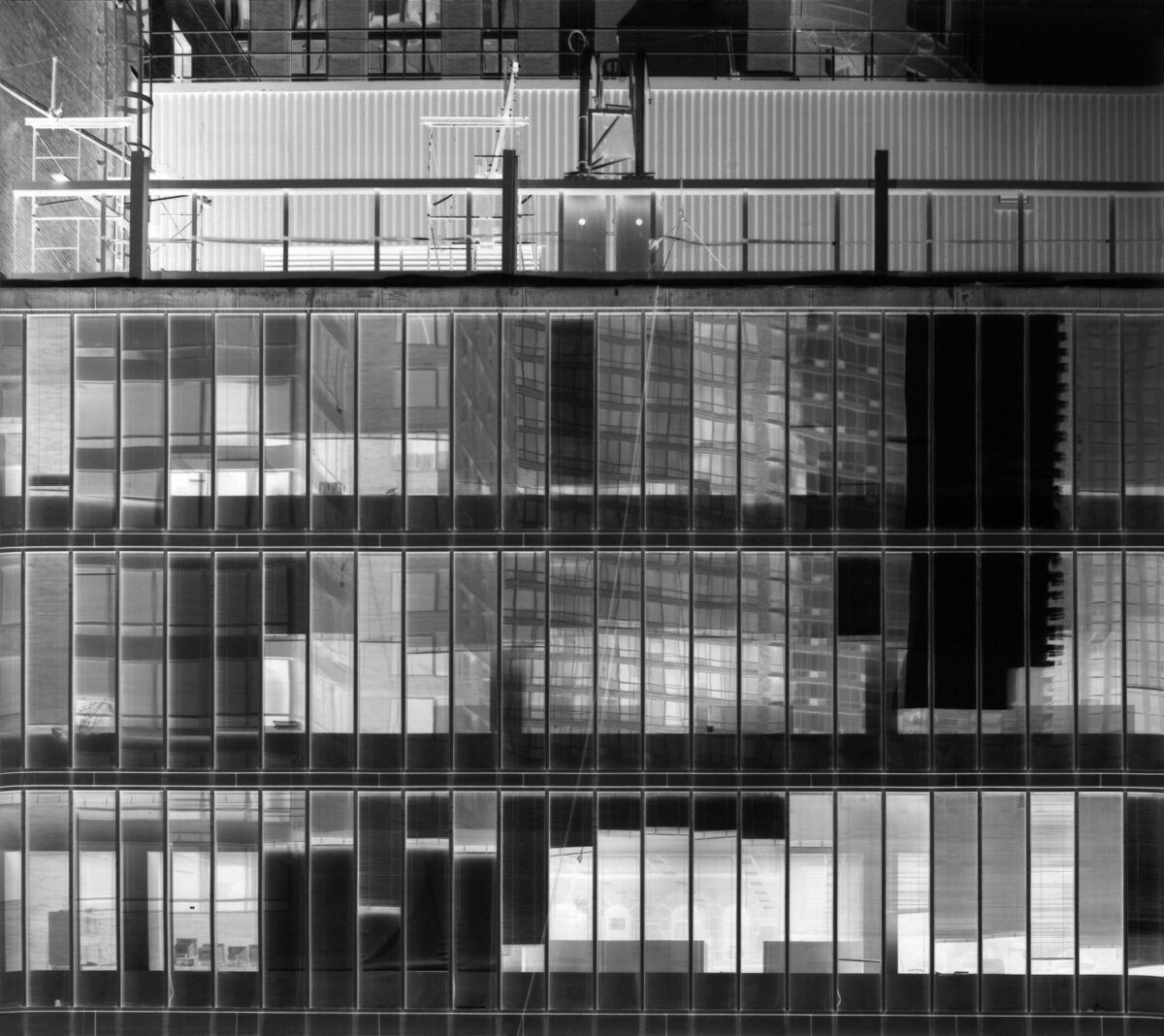 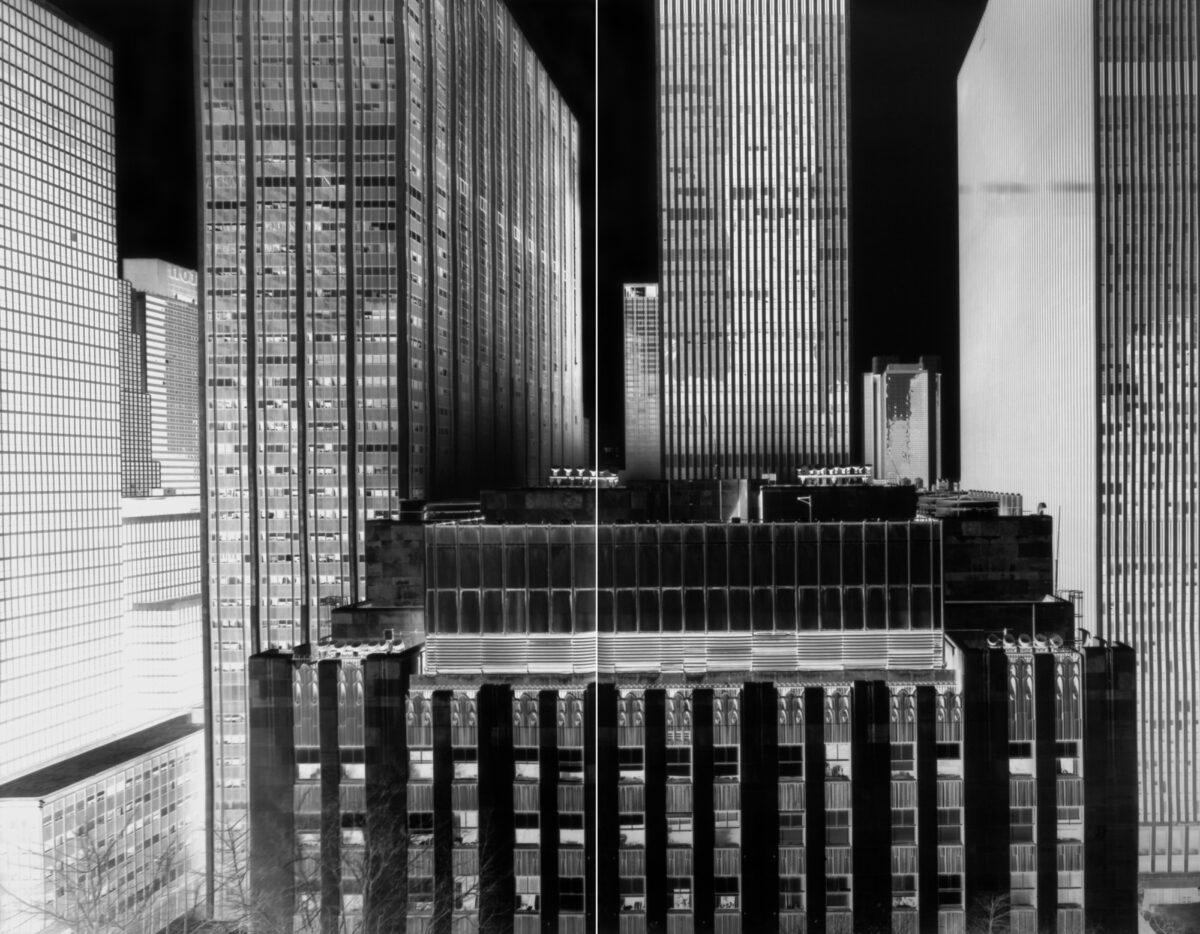 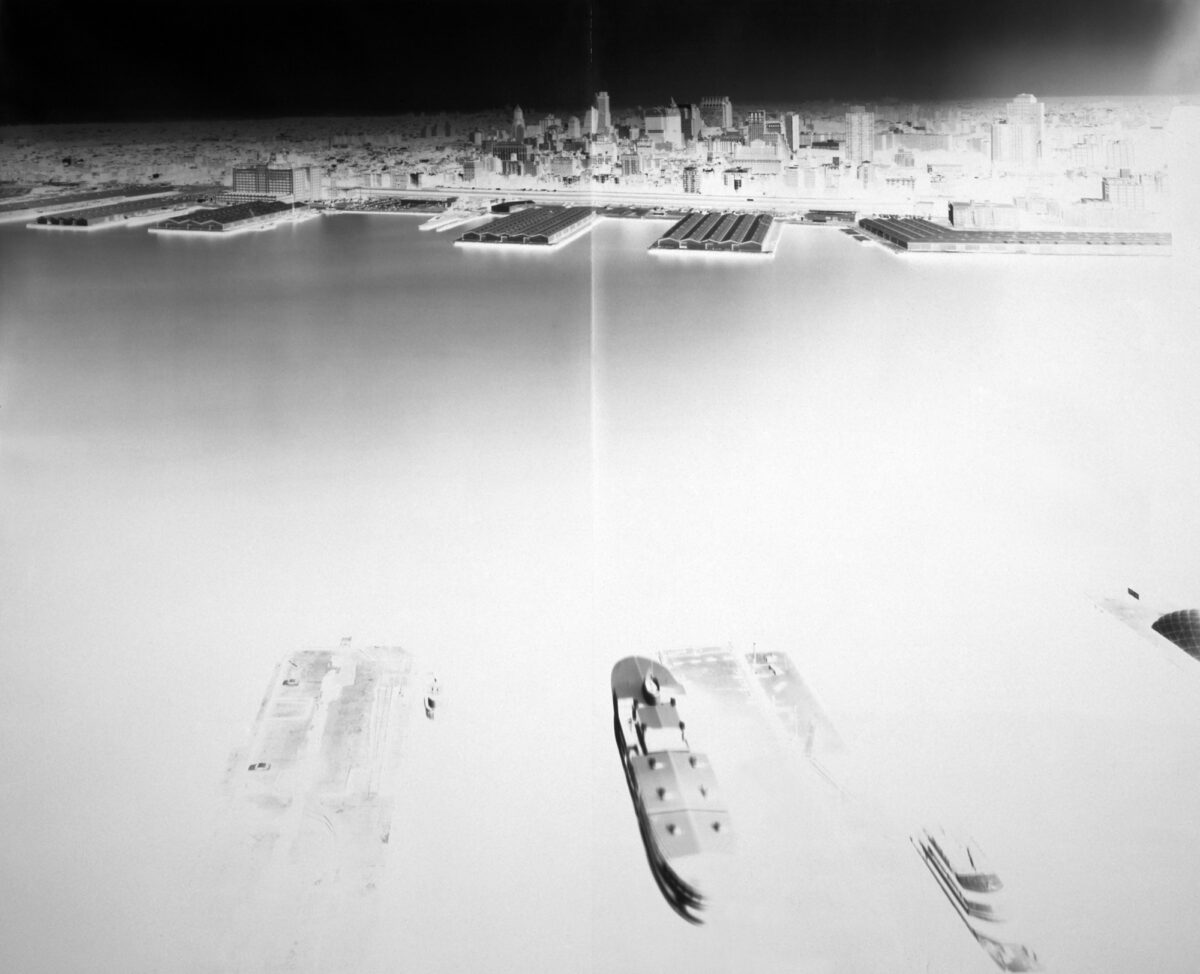 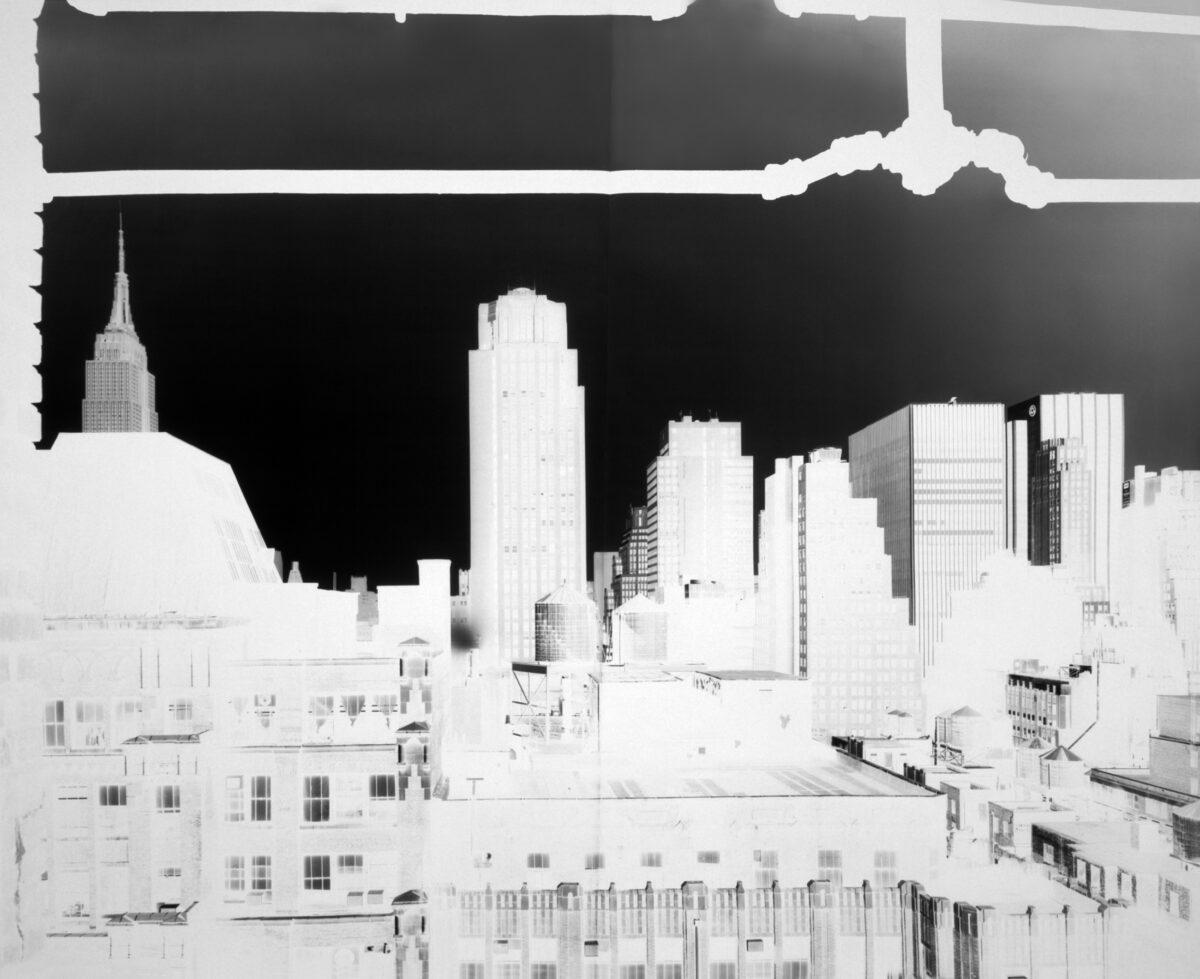