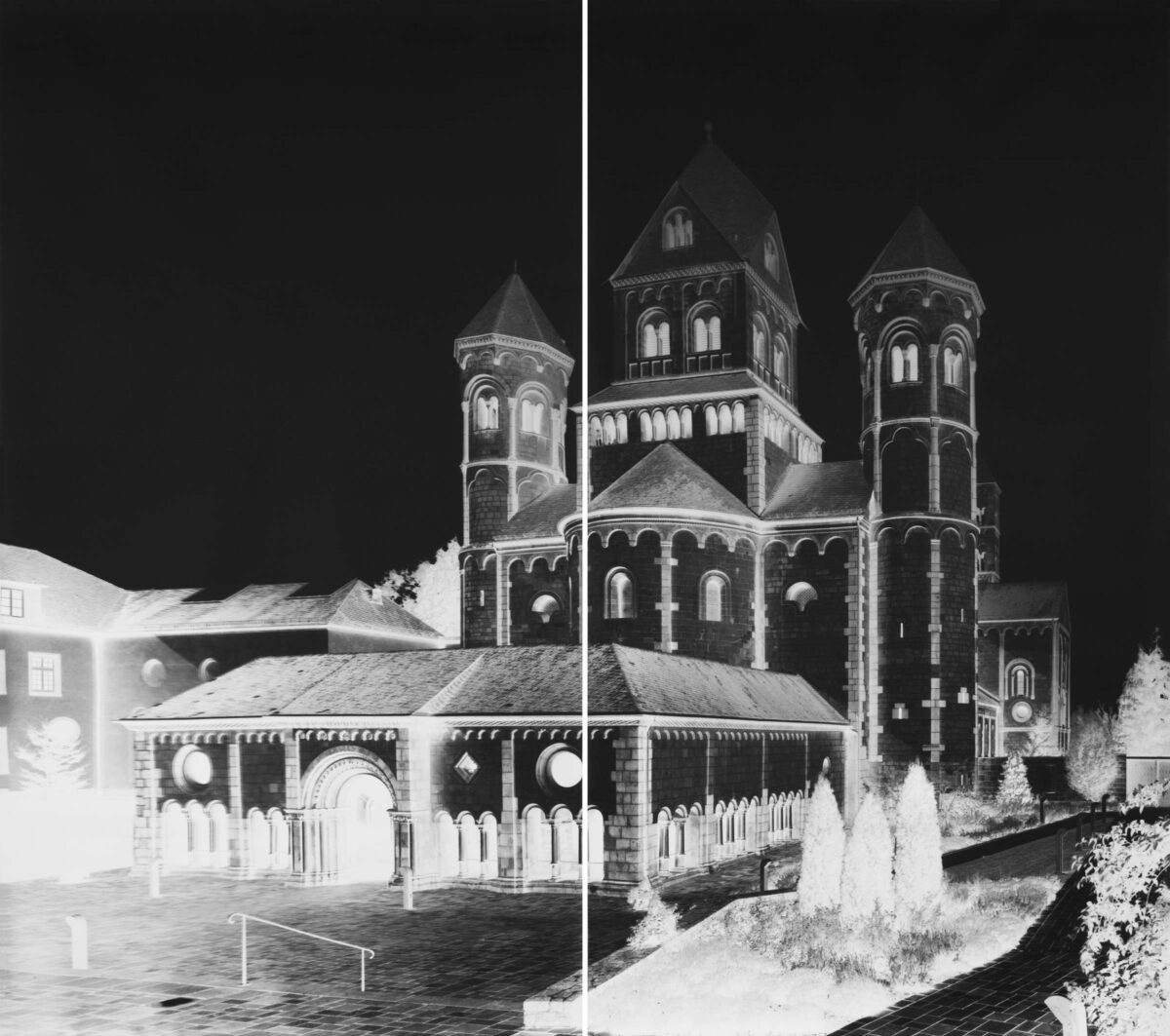 These images of Maria Laach, an eleventh-century Benedictine abbey, retain the solemnity and weightiness of the abbey’s distinctive and fortress-like Romanesque architecture. Over the course of a month, I produced numerous large-scale photographs of the abbey’s impressive eastern and western façades. The works project a sense of calm and stately grandeur befitting the abbey’s storied past and defensive architecture 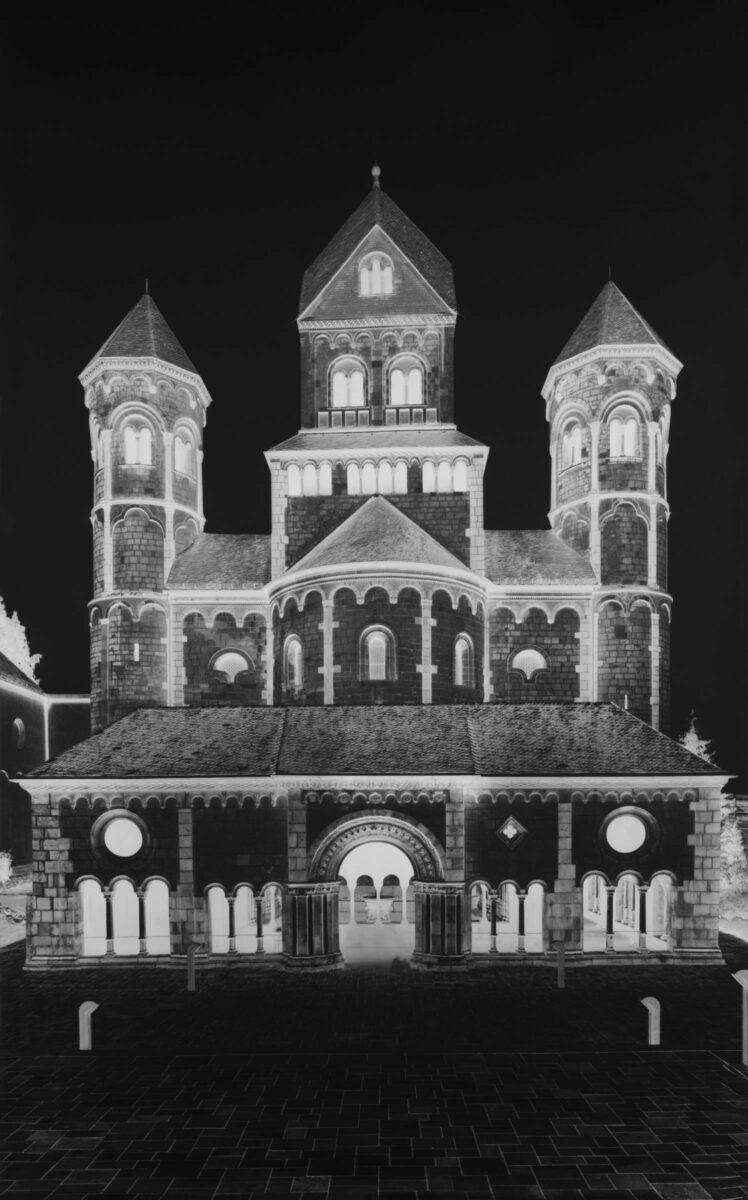 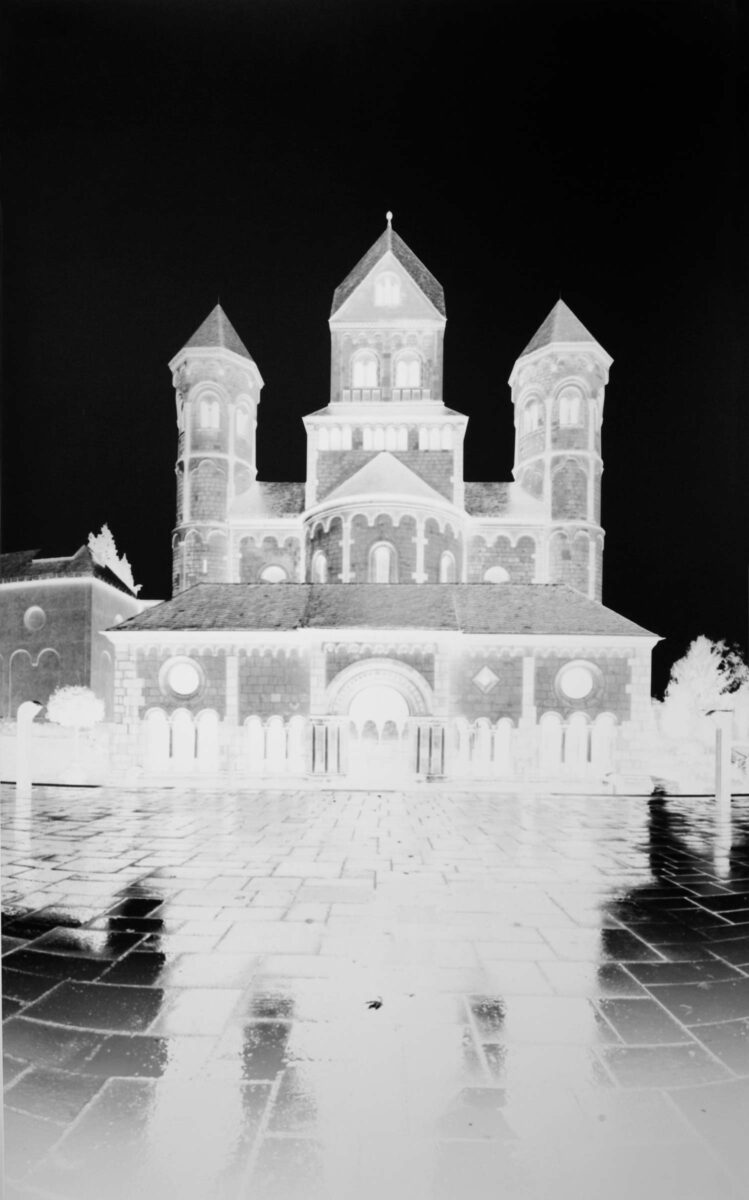 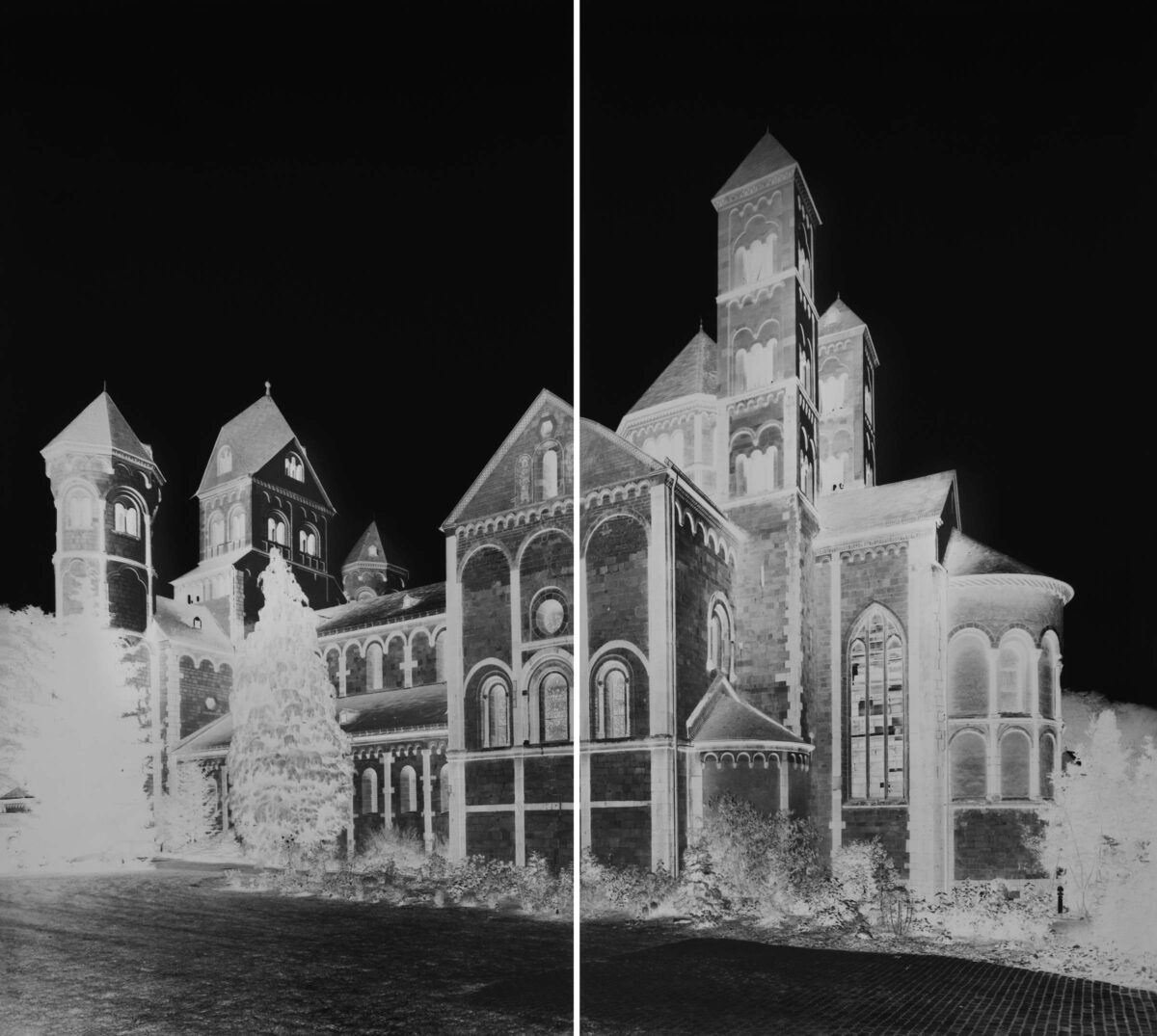