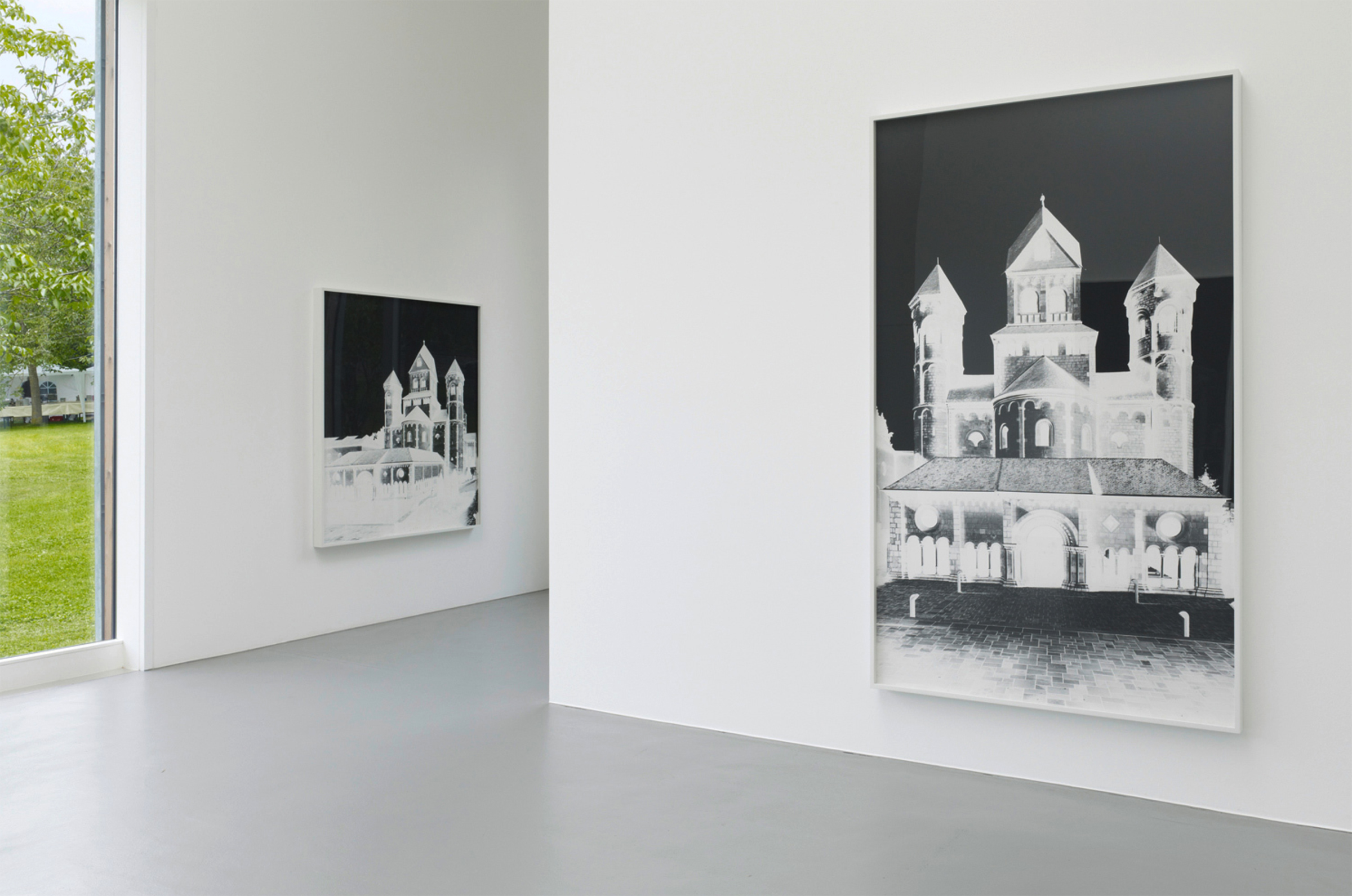 This series features large format, black-and-white photographs of Maria Laach, a Medieval Abbey situated in a picturesque landscapes of the Eifel region. Maria Laach with its six towers, a monumental front, an arcaded gallery and a unique west porch is considered a masterpiece of German Romanesque architecture.

In Lutter's photographs of Maria Laach the building is sharply silhouetted against a seemingly nocturnal background. The uncanny aura distinguishing her work is furthermore created by the sharp vivid details and the reversal of black and white.
The fascination with the urban skyline of Manhattan in New York, where Lutter moved in the early '90s, inspired her to convert her loft in a pinhole camera, declaring "I wanted to use architecture to record an experience and I began experimenting". Subsequently, Lutter started building room-size pinhole cameras on site where she occasionally settles during the exposure, literally transferring her studio in a pinhole camera.
Her photographs depict projections of the outside world on large sheets of photo-sensitive paper, positioned on the back side of a camera obscura and exposed during hours or days. When developed, the paper reveals a negative image: it darkens where it has been affected by light, turning completely black where the exposure was most intense. Photographs created with this technique are unique.

Vera Lutter's work is devoted to endeavors to exceed the limits of representation. Time and space, the two principal elements of reality, manifest themselves in her photographs due to the process-based practice. Referring to Martin Heidegger's writings, Michael Newman wrote that "The brilliance of Lutter's approach is that she uses the very techne (technology) associated with truth-as-correspondence to produce a different kind of truth – one based not on likeness, but on disclosure". The artist documents vernacular architecture, creating images which are at the same time surreal and sublime. The reality is estranged in Lutter’s photographs, thus extending the viewer's perception. Lutter says, "It is a critique and a deconstruction of what we would think of as a representation of an image of reality". 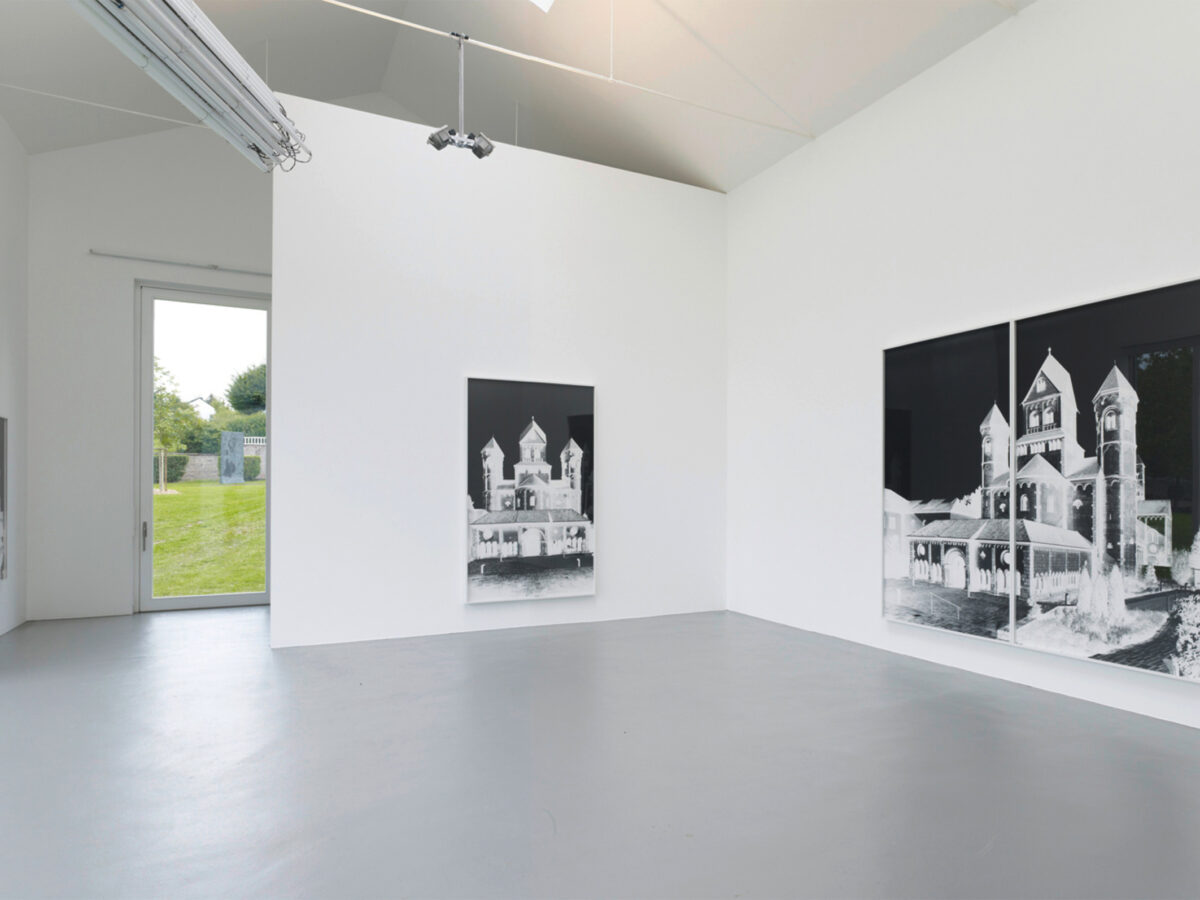 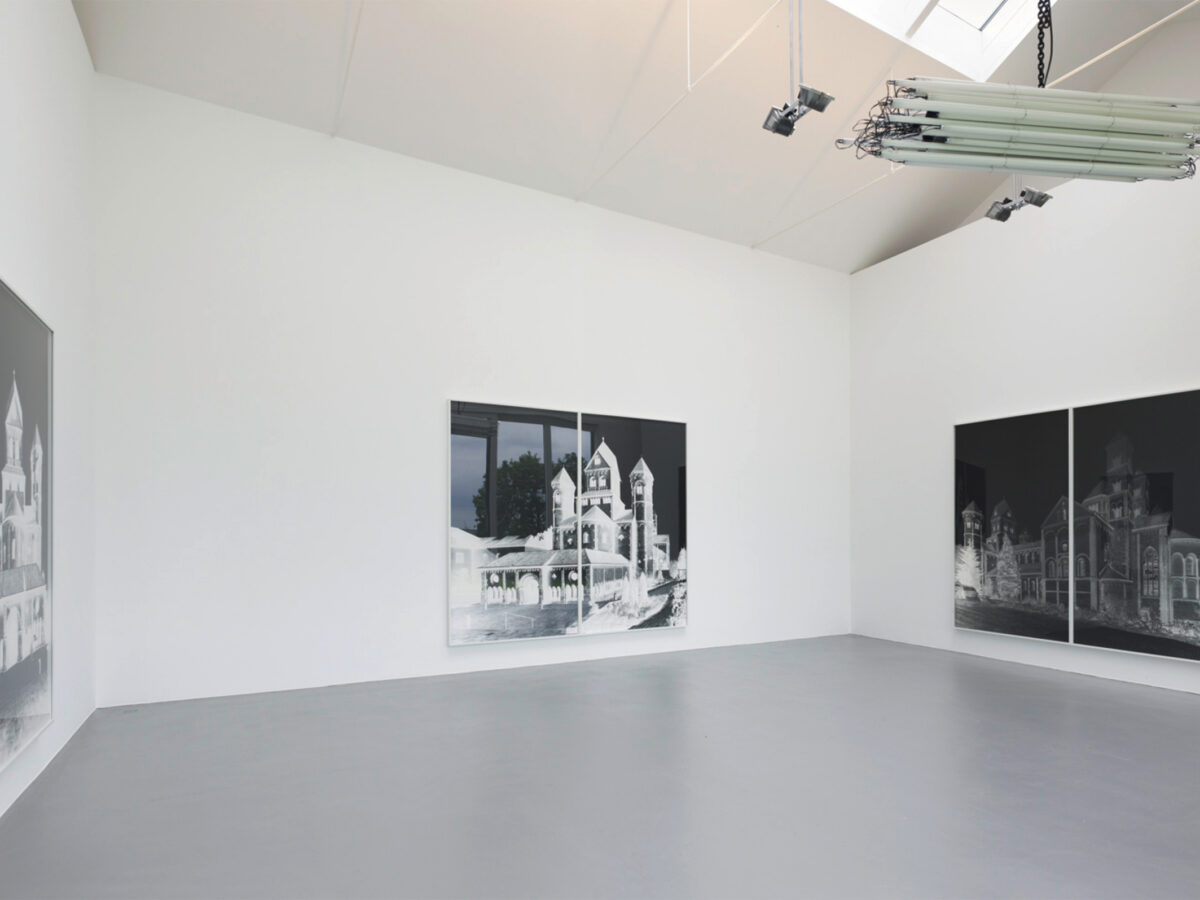 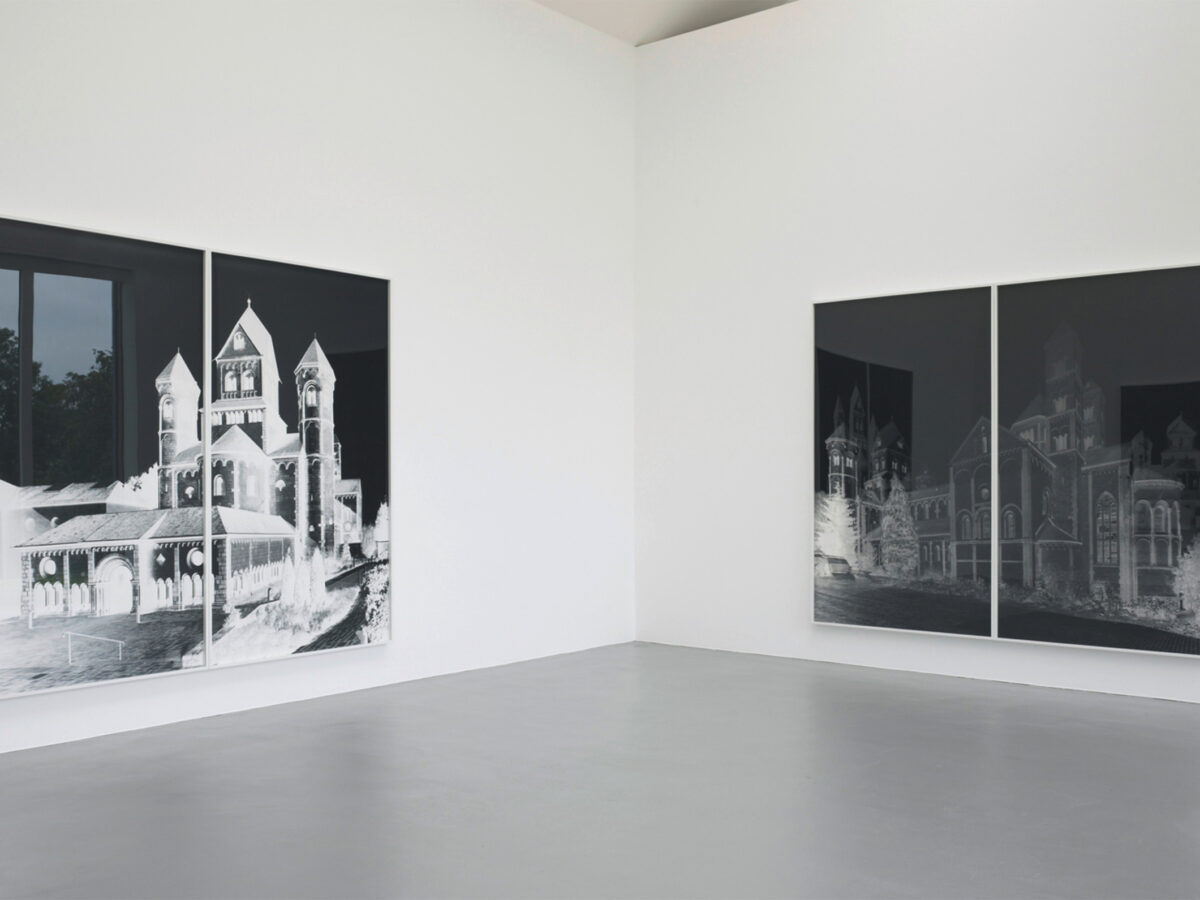 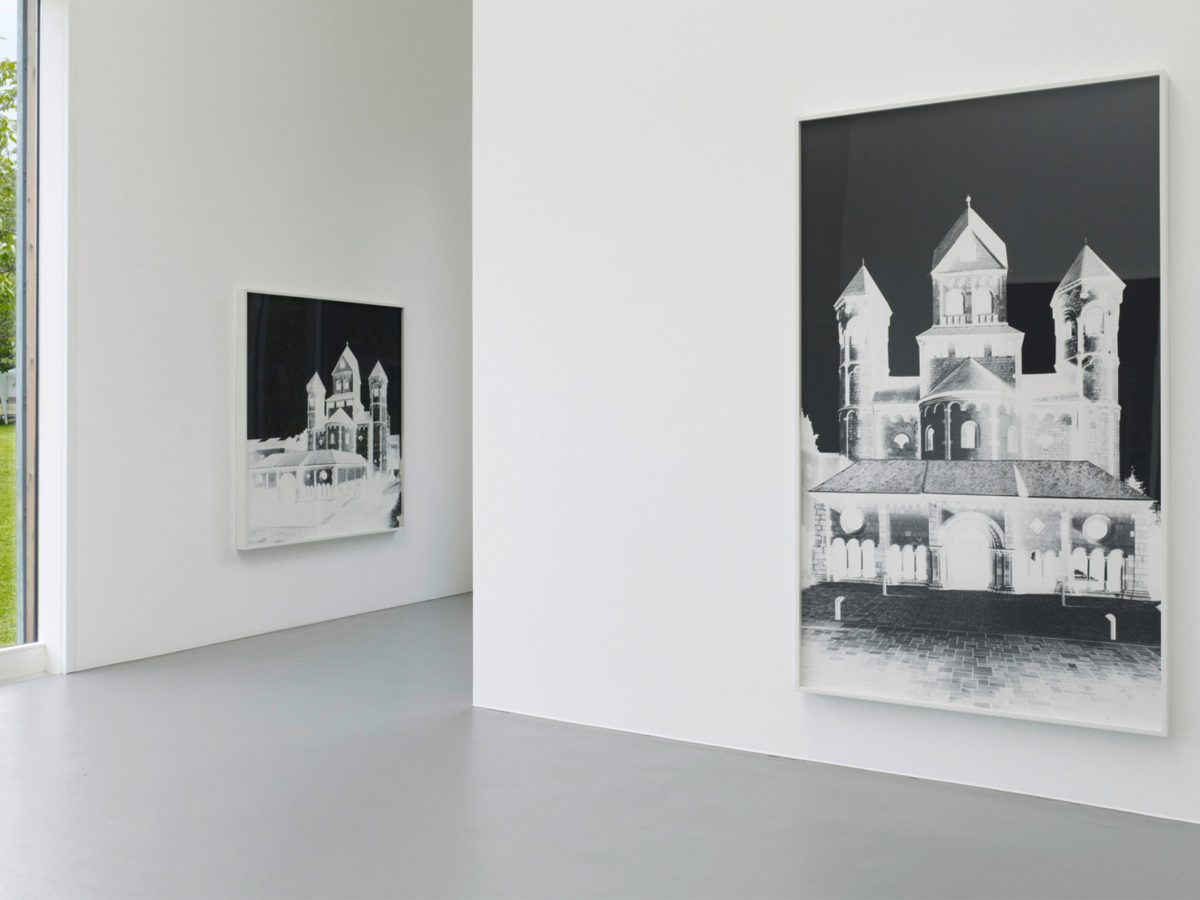