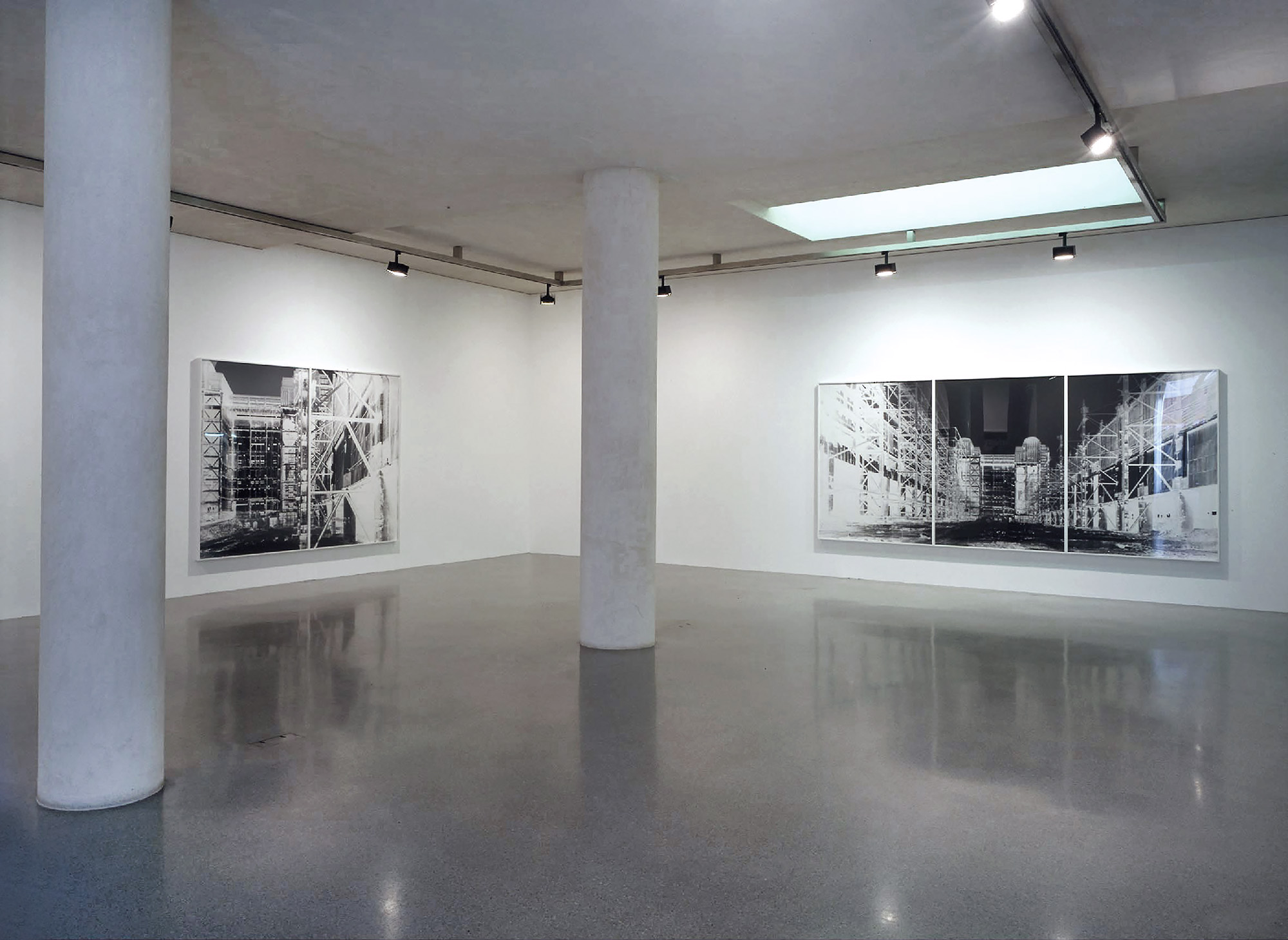 The building stands poised on a weighty cusp, rocking this way and that between an uncertain past and a certain future, flickering from the transcendent to the immanent. Because for over two decades now the Power Station has been impotent-an oxymoron made of a million bricks-it says more to us about how we are than what we have been.
—Will Self

Gagosian Gallery is pleased to announce an exhibition of Vera Lutter's monumental camera obscura photographs. The exhibition features the highly anticipated Battersea Power Station project as well as significant projects completed over the past eight years. Lutter is drawn to industrial environments with historic or iconic resonance, including the abandoned Erie Basin in Red Hook, Brooklyn and Pepsi Cola Factory in Long Island City, New York.

Battersea Power Station, designed by Giles Gilbert Scott, is a remarkable relic of the Industrial Age, having provided London with electricity for nearly 50 years until its closure in 1982. Since then, this historical landmark has stood dormant for over two decades, until now, as construction is currently underway to redevelop the site into an entertainment and leisure destination. Fascinated by the future duality of the Power Station, Lutter has selected the site, a remnant of the past, before its impending transformation.

Using room-sized structures, Lutter often inhabits the camera during the long exposures, which can last hours, days or even weeks. The camera obscura works with the premise that when light passes through a small hole into a darkened chamber it produces an inverted image on the opposite wall and projects Lutter's inverted subjects onto photographic paper, allowing each photograph to be developed as a unique negative. The ethereal images that result from this process allow an extraordinary interpretation of the industrial landscape for the viewer. 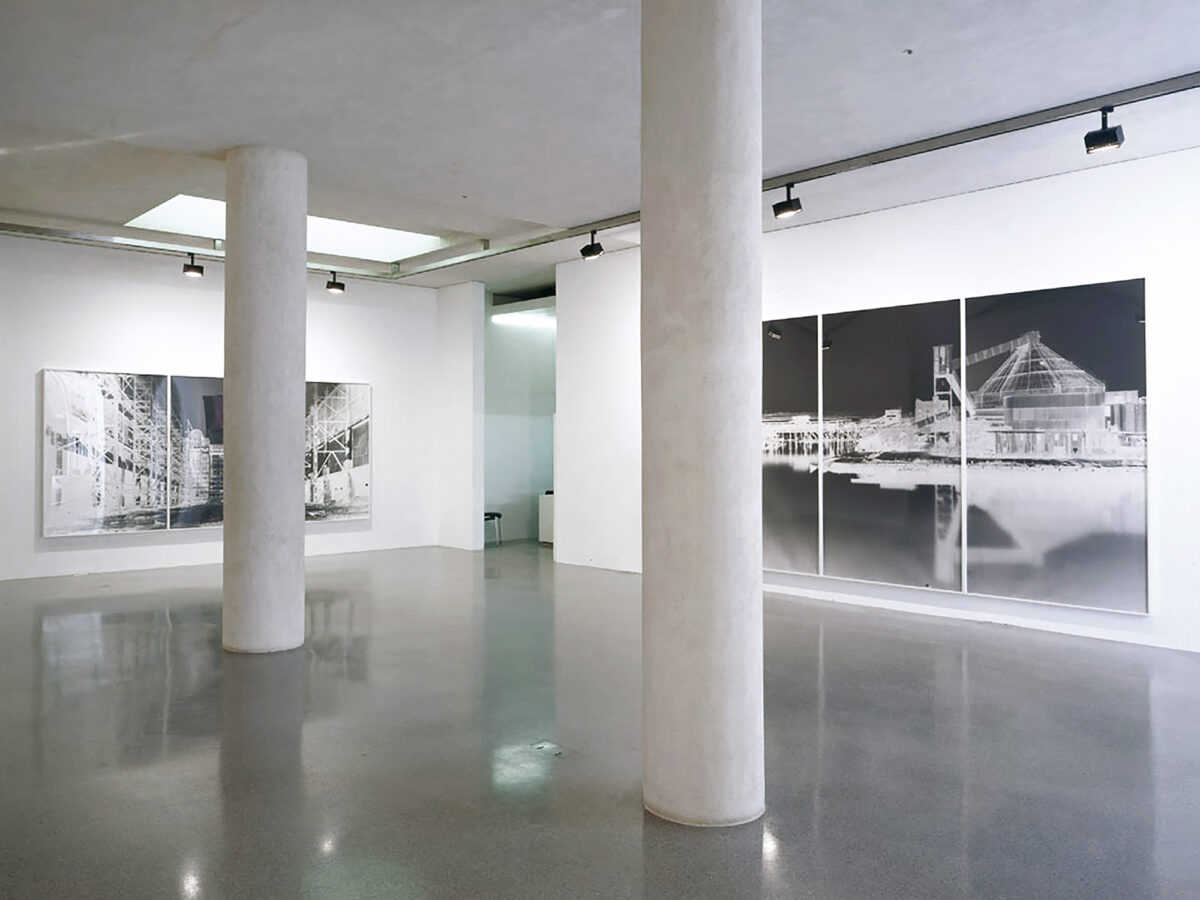 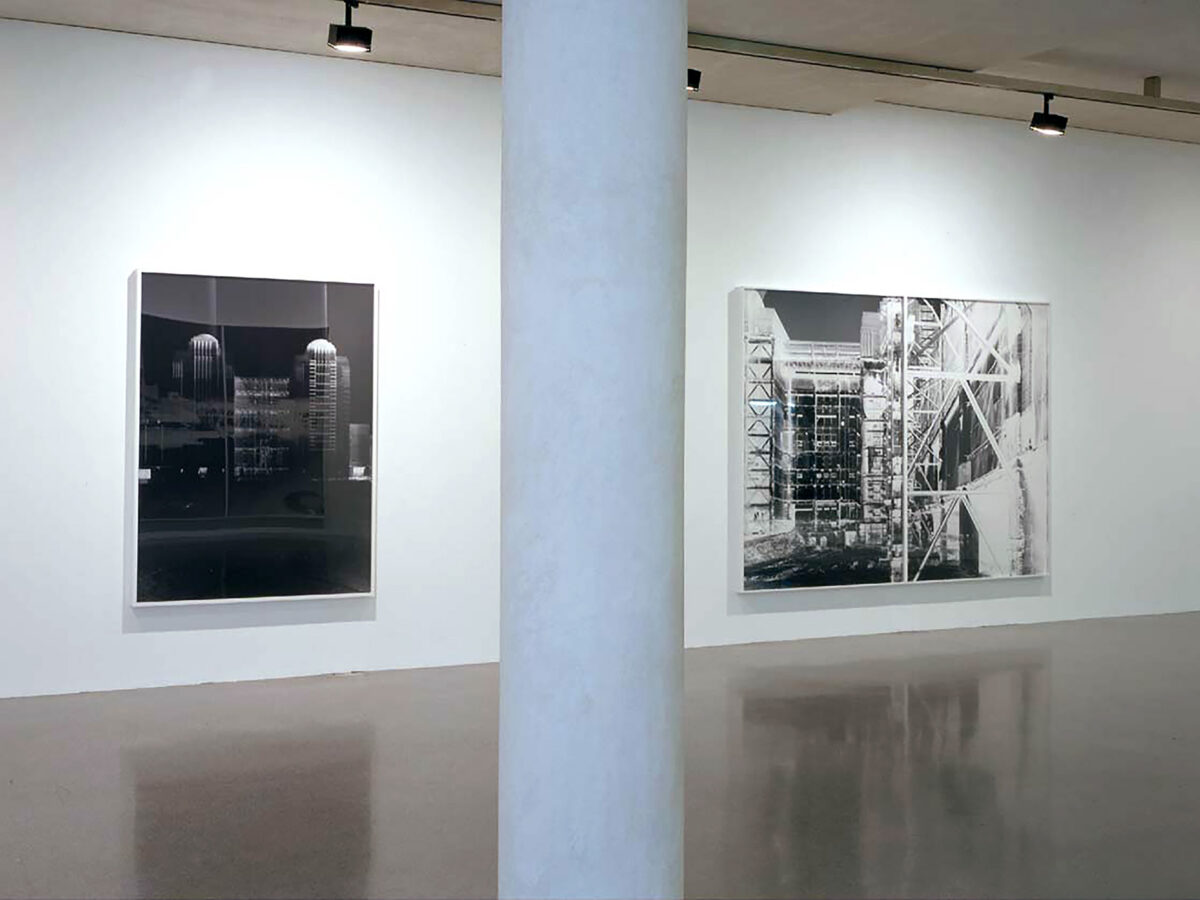 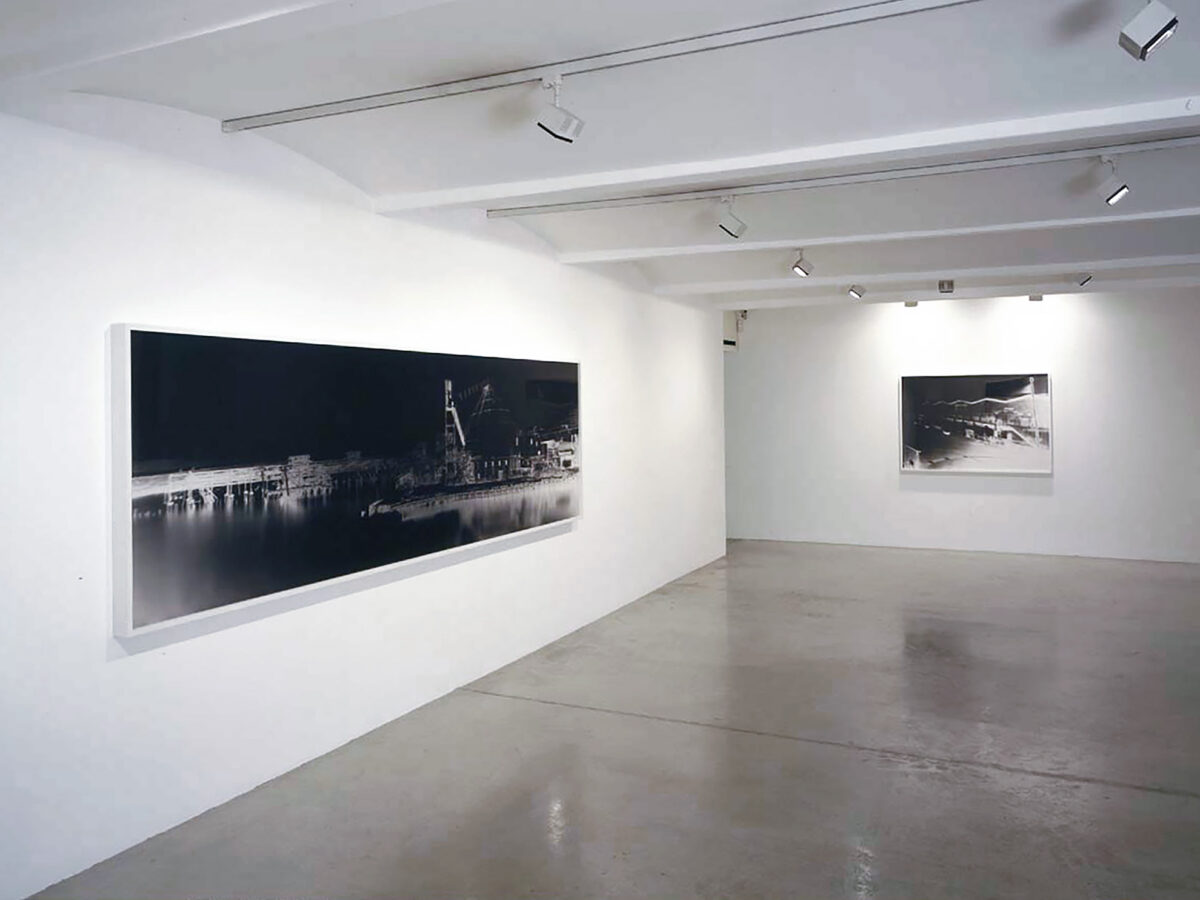