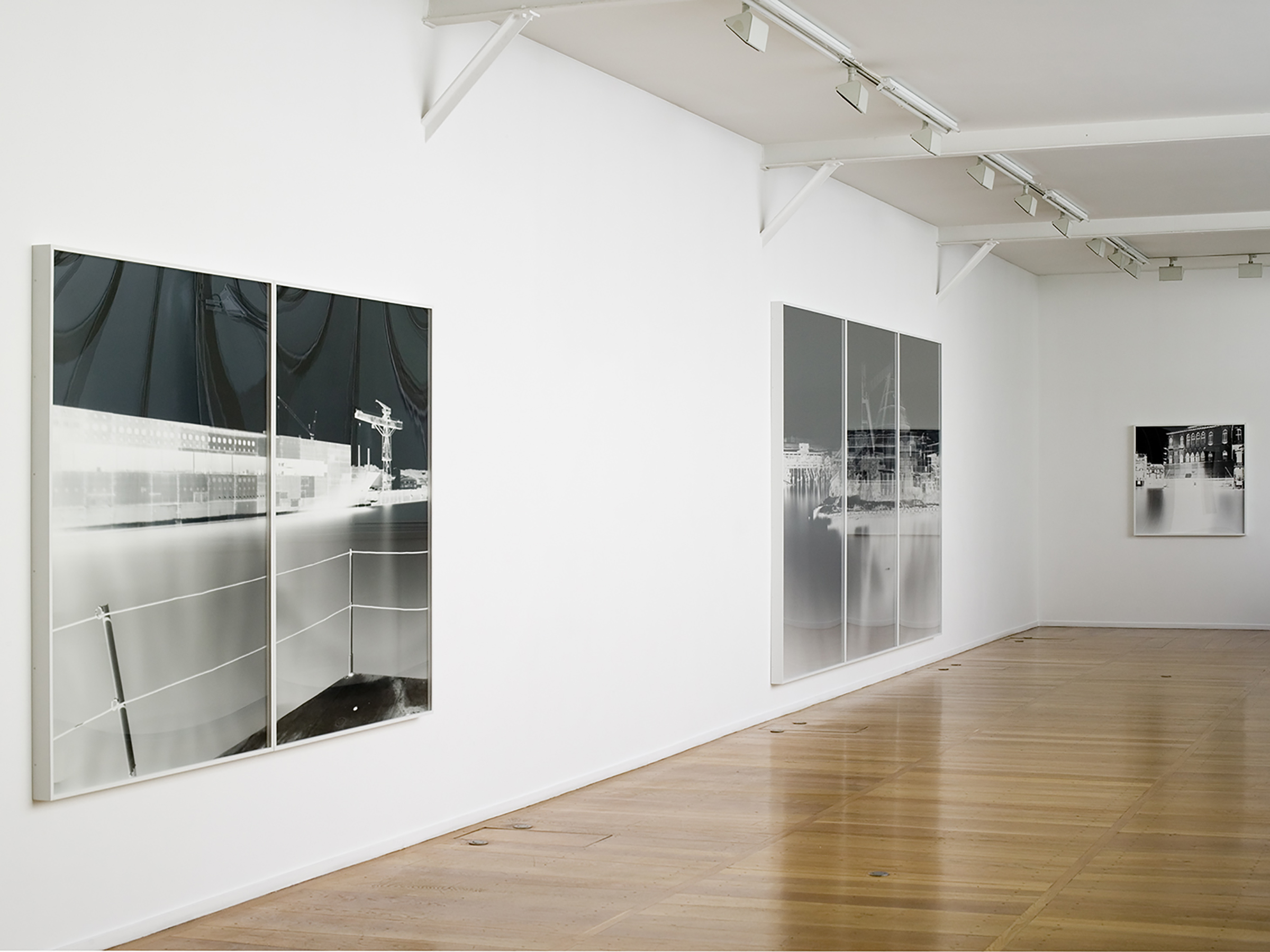 For her first solo show in Paris, Vera Lutter will exhibit eleven monumental photographs taken over the last ten years.

Vera Lutter explores the potential of the camera obscura, or pin-hole camera, a process of directly recording (in negative) the effects of light on photo-sensitive paper. Her work focuses on architecture, urban landscapes, industrial sites, but also the interior of her studio and of abandoned factories. In these interior spaces, Lutter aims to explore mirror effects in a “mise-en-abîme” within the image, thus exploiting different perceptions of space.

The often monumental dimensions of her photographs impose prolonged duration exposures that can last for several days. She thus fabricates cameras to fit the size of her images, transforming her apartment or studio, metamorphosizing a container or a construction barrack into a dark room. The

Prolonged exposure time permits only what perdues to be registered: the ephemeral, the passage of cars or people, everything that is in motion is diluted into the exposure time of the image, sometimes leaving behind ghost-like traces. Her photographs not only translate reality, they also reveal a hollow world of relative apparition that gives an uncanny sensation of fluidity and serenity. The material of the photographs is dense and rich, magnificently flat expanses of sky or water contrasted by the precision of certain details.

Lutter’s mastery of time gives an alternative vision of mobility in the modern world, of the transformation of spaces, of transition, of transportation, and of the slow metamorphosis of cities. Rheinbraun, IV: August 25 – 26, 2006, the largest industrial crane in Europe, Times Square I, New York: July 24, 2007, or Ca del Duca, Venice, XA: December 8, 2007, are examples of

Urban Landscapes that will be presented in this exhibition. Vera Lutter acts as an intuitive observer of a reality perceptible through the patient accumulation of changing light onto the photographic paper.

Vera Lutter was born in Germany and lives and works in New York. She studied sculpture in Munich, before receiving an MFA in Photography and Related Media at the School for Visual Arts, New York. She has presented her work at the Xippas Gallery in Athens. Important solo exhibitions include the Fondation Beyeler, Basel (2008), the Modern Museum of Fort Worth (2005), Kunsthaus Graz, Austria (2004), the Museum of Contemporary Photography, Chicago (2002), the Kunsthalle, Basel (2001) and the Dia Center for the Arts, Beacon, New York (1999). One of her monumental photographs is currently included in the exhibition Elles @ Centre Pompidou in Paris, on view until May, 24, 2010. This work was recently acquired by the Museum. 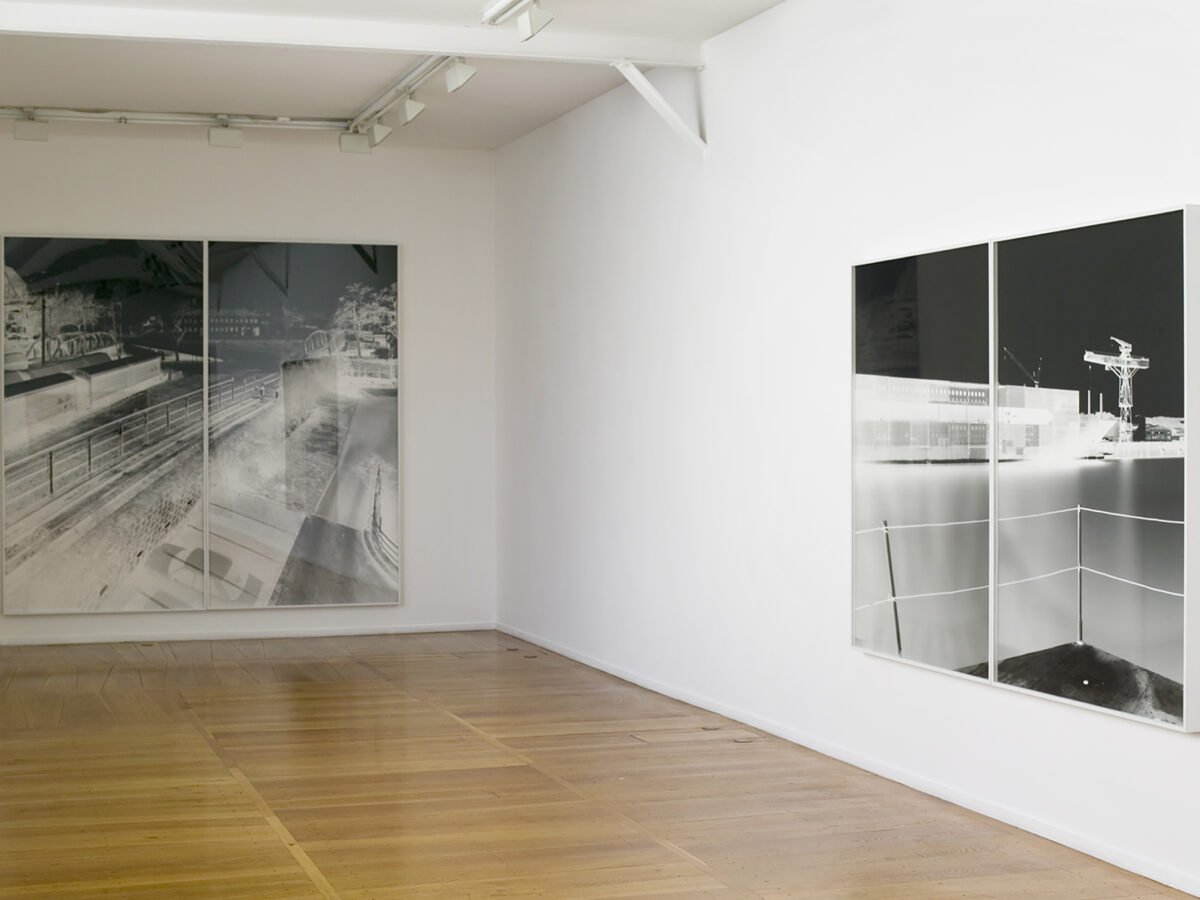 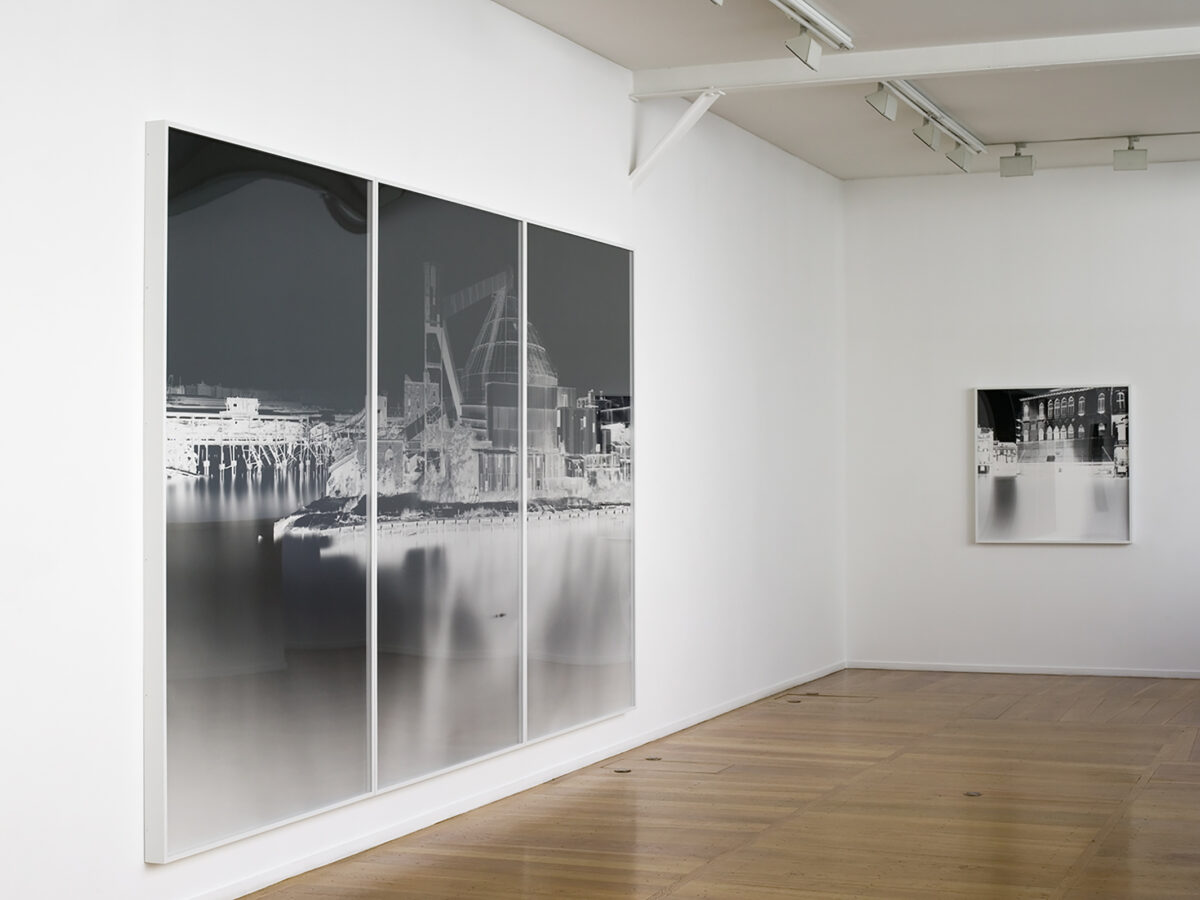 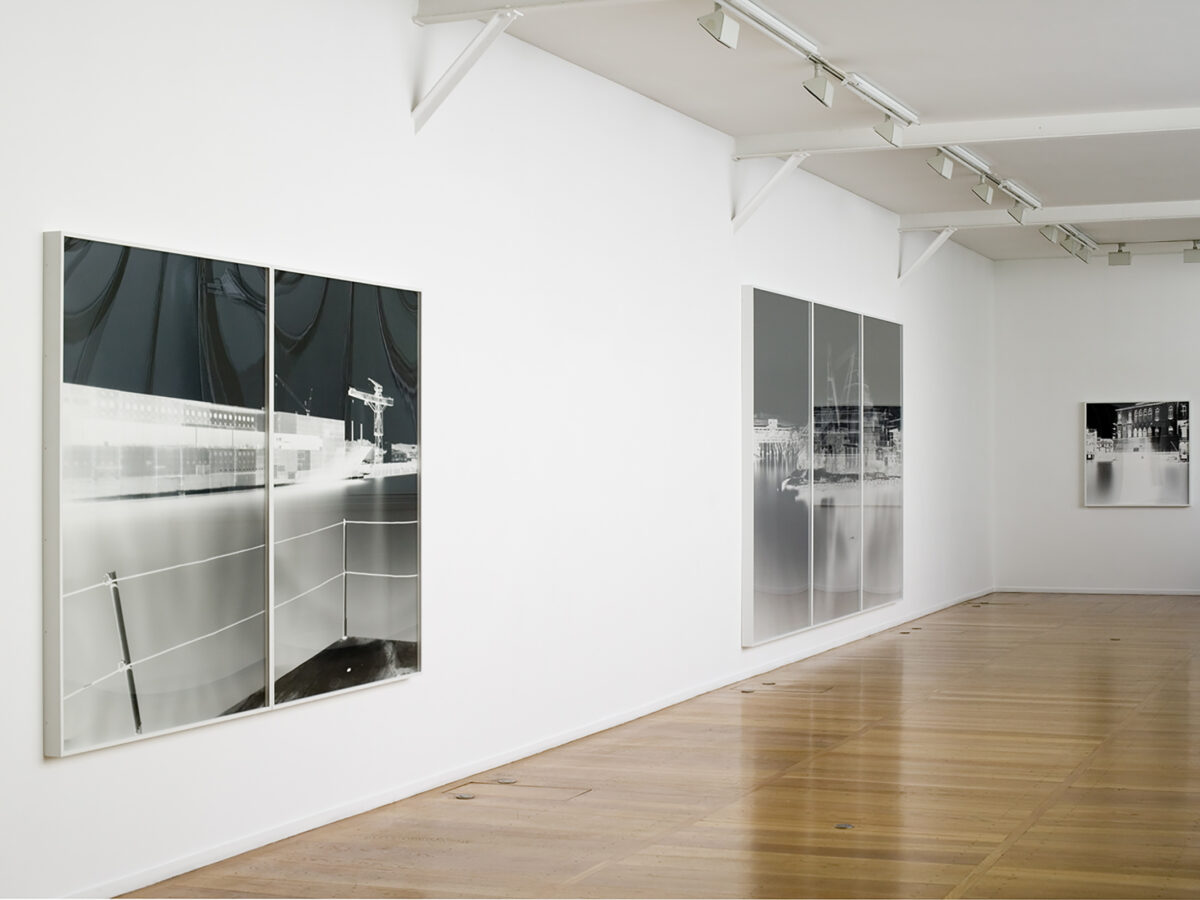 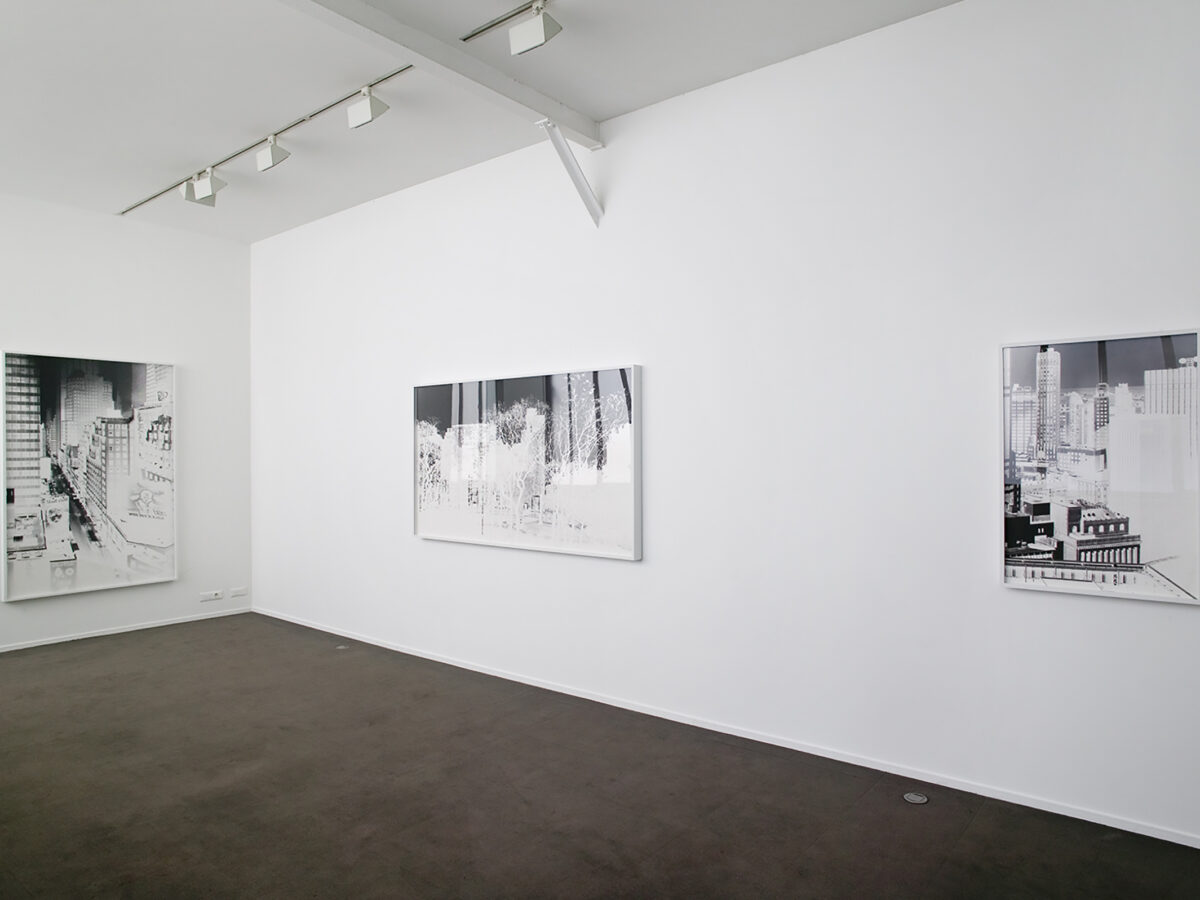 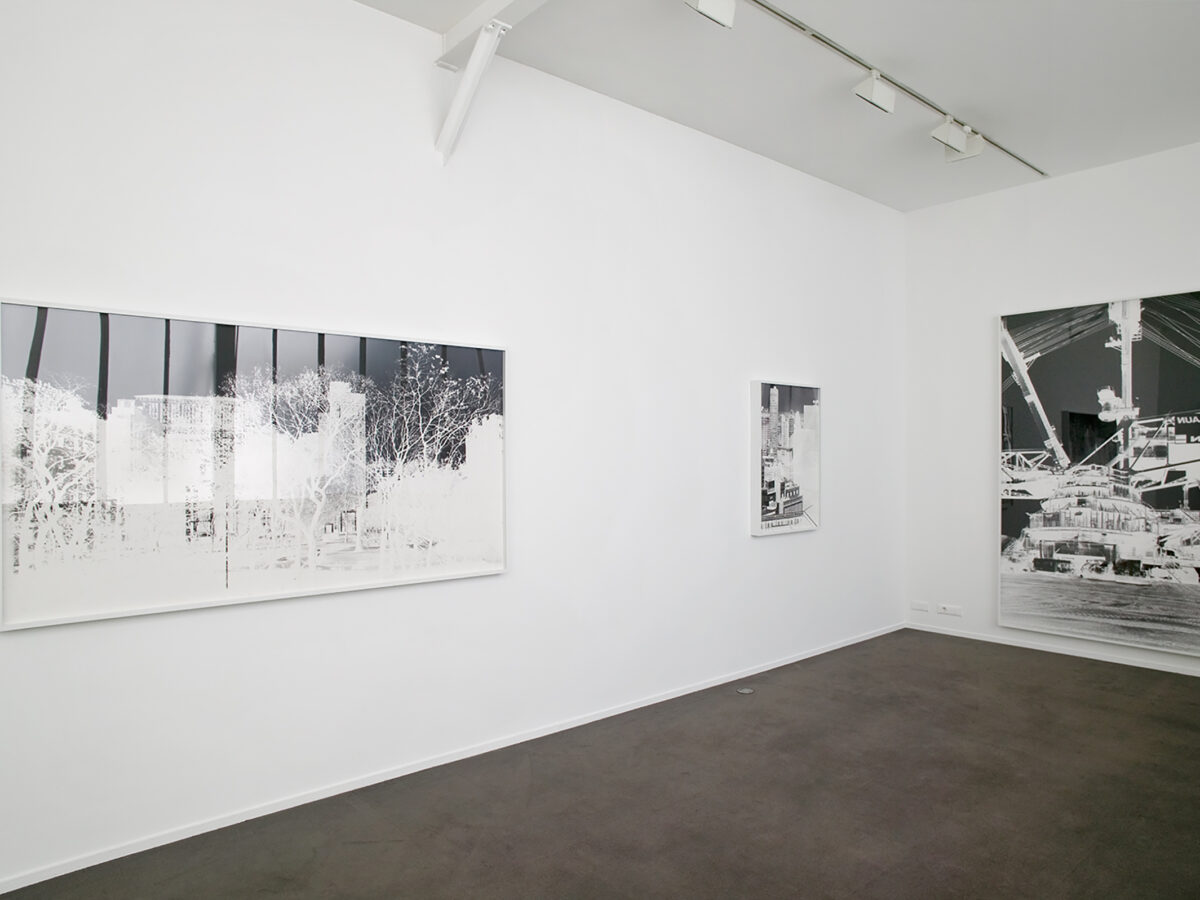 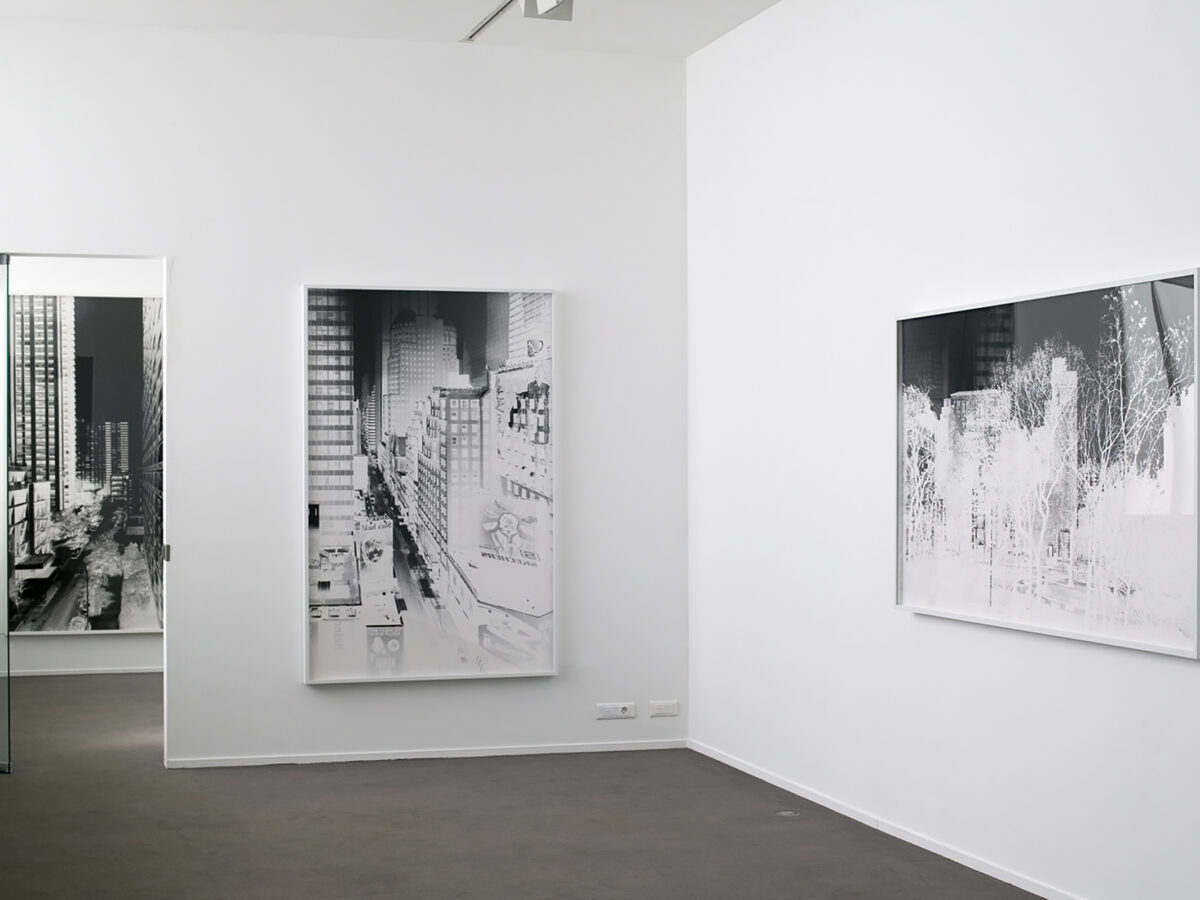